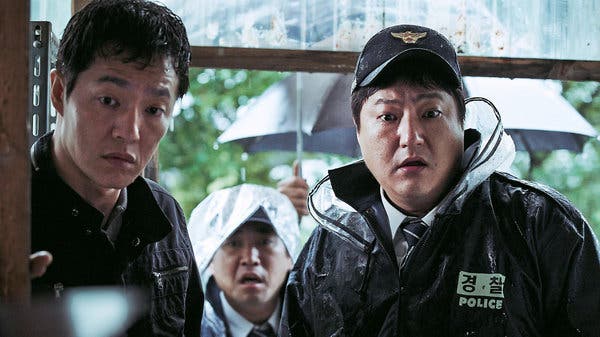 The Wailing is a South Korean horror film directed by Na Hong-Jin. It stars Kwak Do-Won, Hwang Jung-Min and Chun Woo-Hee in lead roles. The film follows a police officer who begins to investigate a series of mysterious murders and illnesses in a remote Korean village. A mysterious plague or infection has ravaged the village of Gokseong, and his daughter is also threatened. The horror film was a success because it did a great job both critically and commercially. Suh Dong-Hyun and Kim Ho-Sung produced the film. Director Na Hong-jin also wrote the screenplay. Jang Young-Gyu and Dalpalan composed the film score. Kim Sun-Min is the editor, while Hong Kung-Pyo is responsible for the cinematography. The film is a co-production between Side Mirror and Fox International Production Korea.

The cast includes Kwak Do-won, who plays Jong-Goo, a police officer and father of Hyo-Jin. He moves with his family to a remote village called Gokseong. Hwang Jung-Min plays Il-Gwang, a shaman hired to protect the village. He plays a key role in the film and later on he is possessed by the devil. Chun Woo-Hee plays Moo-Myung, the mysterious woman in white. Jun Kunimura plays the Japanese stranger, the one at the center of the conflict and also behind the mysterious murders. Kim Hwan-Hee plays Jong-Goo’s daughter Hyo-Jin. Her-Jin plays Jong-Goo’s mother-in-law while Jang So-yeon plays his wife. Kim Do-Yoon plays Yang I-Sam, a deacon who speaks Japanese. Son Gang-Guk plays Jong-Goo’s police partner, Oh Seong-Bok. With a running time of 2 hours and 36 minutes, there is a lot to unpack. So without further ado, let’s get into the plot and ending of The Wailing.

The Wailing begins with a Japanese man arriving in Gokseong. It is a remote village in the mountains of South Korea. A mysterious infection breaks out soon after the arrival of the Japanese stranger. The infection deranges the villagers and they begin to brutally murder their families. Further on we meet Oh Seong-Bok, a police officer, and his partner Jong-Goo. One night, a naked woman arrives at the station and they find out that she killed her family. When Seong-Bok and Jong-Goo arrive at the crime scene, they meet a mysterious young woman named Moo-Myeong. She tells them that the Japanese stranger is a ghost and is behind the murders. After she mysteriously disappears, a local hunter tells the police that he saw the Japanese man eating a raw deer. He also tells them that his eyes were red hot. Jong-Goo then has similar dreams of the Japanese stranger.

He then sets out to investigate the stranger along with Seong-Bok. To start their investigation, they get help from Seong-Bok’s cousin, Yang I-Sam, a deacon who speaks Japanese. They go to investigate the stranger’s house while he is out of the house. They also find photos of the murdered villagers and their belongings. Meanwhile, the stranger’s watchdog attacks them. However, it stops attacking them once the stranger returns home. Jong-Goo leaves with his team and on the way back, Seong-Bok shows him his daughter’s shoe. His daughter Hyo-Jin falls ill and begins to show symptoms similar to the infected. An enraged Jong-Goo returns to the stranger’s house and burns down his worship space, telling him to leave. Murders continue to be committed and Jong-Goo does what he can to save his daughter. Will he be able to save her? 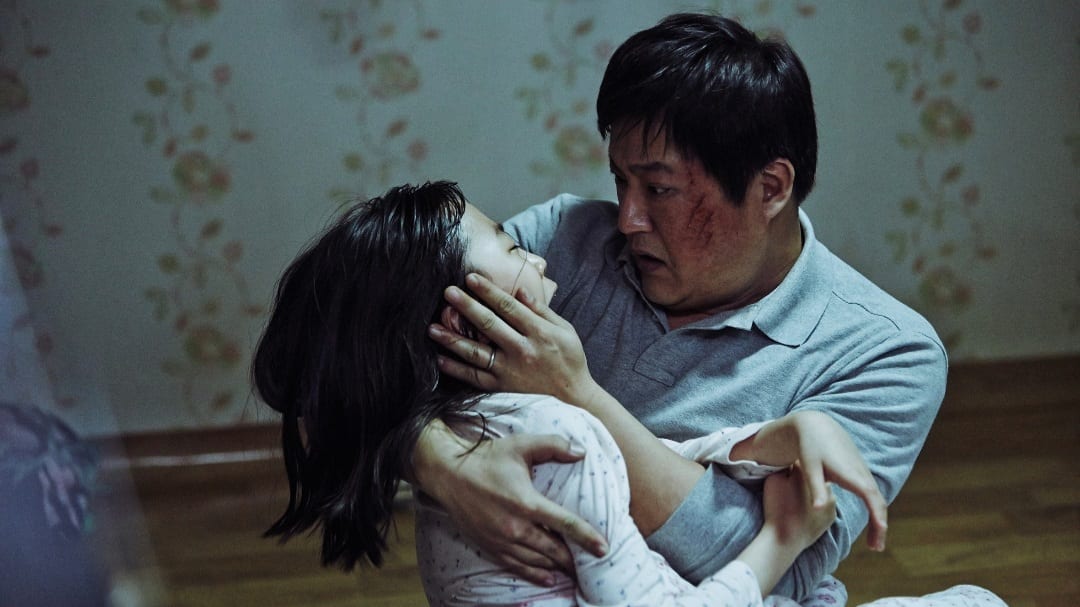 What happens to Hyo-Jin and how does it end?

The ending of The Wailing sees Moo-Myung fend off the demon from the house. It would have been enough to prevent the demon from entering. He wouldn’t have been able to get in or kill anyone. And that happens until Jong-Goo runs out of patience. Moo-Myung tells and warns Jong-Goo several times. She tells him that if he goes now, his whole family will die. He tries to wait, but eventually his patience runs out. He waits and waits, interrupting Moo-Myung as well. In the end, he chooses to break the barrier and enter the house. As he enters, the barrier disappears, clearly visible from the flower Moo-Myung has placed. She had put a flower on the door before setting up the barrier. However, when Jong-Goo enters the house and breaks the barrier, the flower shrivels and dies, allowing the demon to enter.

The ending of The Wailing gives us a dark and tragic ending. When Jong-Goo enters his house, he discovers that Hyo-Jin has brutally murdered the entire family. A devastated Jong-Goo calls out to her, but she doesn’t respond. Meanwhile, Il-Gwang arrives and takes pictures of Jong-Goo’s deceased family. Jong-Goo sits next to his dead daughter, broken and destroyed. With everyone in his family dead, a broken Jong-Goo begins to reminisce about happier times with his daughter. There’s also a deleted ending scene floating around. In the distant end, we see Moo-Myung watching a car as it pulls away. The car, it turns out, is driven by Il-Gwang and the demon sits next to him. This means that the demon goes to another place to hunt another group of people.

You can stream The Wailing on Amazon Prime Video.