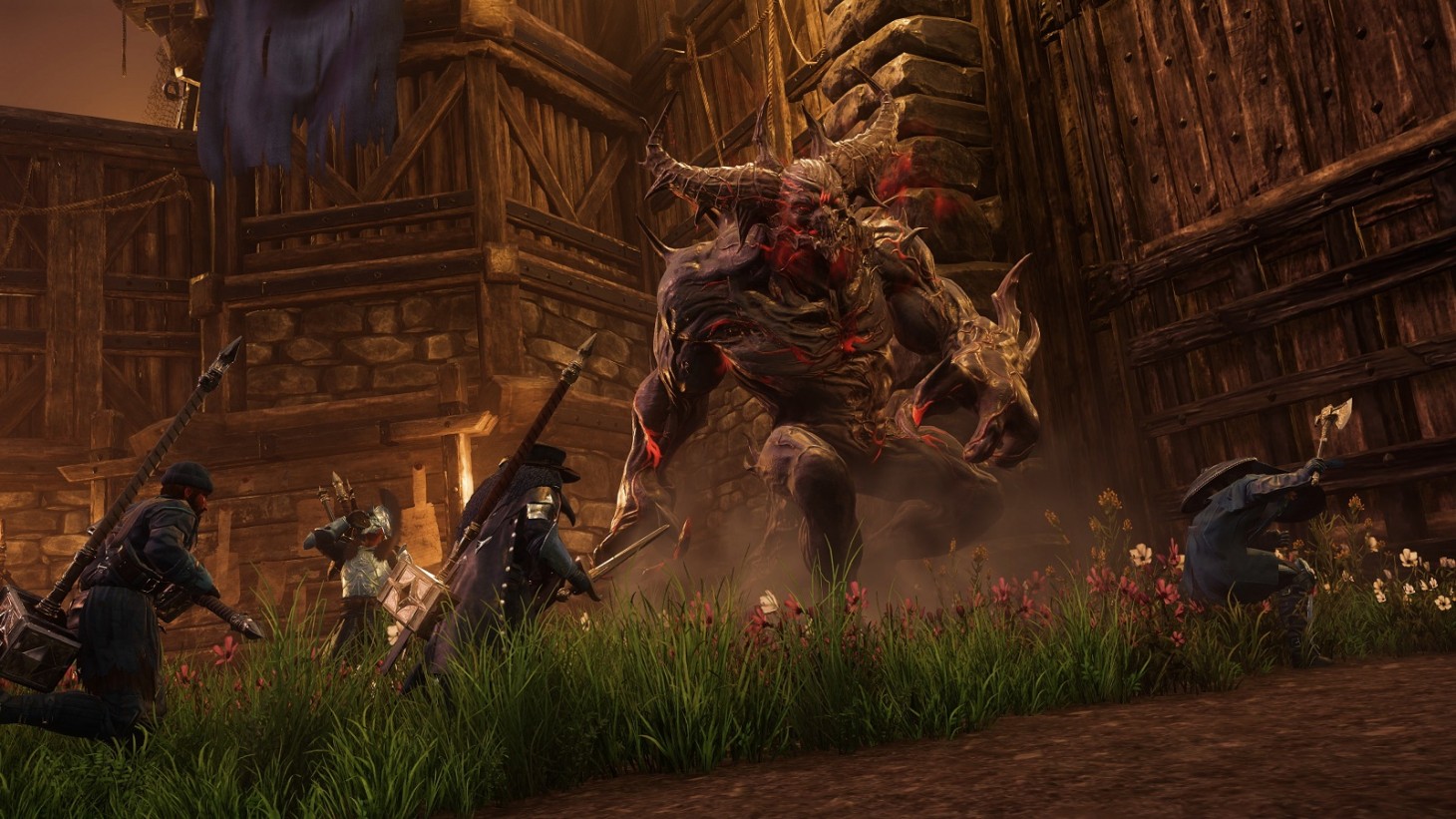 This turns out to be a bigger problem in the case of New world, though, largely because of the point we alluded to above. In a game that relies so much on player interactions, it doesn’t take much to ruin the fun. A little imbalance in the faction, a few glitch exploits, old-fashioned trolling, or even just diehards wrecking the power dynamics/global market through super-optimized (exploitative?) methods, could easily be a key to how you might otherwise have chosen to spend your time in the game.

Again, this is true of any MMO (and most online multiplayer games) to some degree, but despite the degree of freedom this game seemingly offers, you start to feel there’s a vaguely “intended” way to play it. and that deviations from that course could result in a sub-optimal experience.

The new world’s PvP system is far from balanced

It is clearly difficult to manage New worldchaos, but one thing Amazon Game Studios can do is make sure the core experience is as balanced as possible to limit the impact of potentially harmful events.

That’s why New worldPvP balancing should be considered one of the biggest issues right now. We knew the faction balance would be a constant work in progress for this game, but New worldThe open beta made it clear that Amazon is still not quite sure how the game’s PvP scaling is going to work and how they could potentially balance any combination of characters in a “global battle” environment. It’s bad enough as a Wow raid is made up of the same few classes, but in a PvP drive game like this it’s downright harmful to feel compelled to play a certain build to give yourself a better chance.

Balancing an MMO is a delicate and constant operation. However, New world won’t be doing itself a favor if it doesn’t fix some of its biggest balancing problems before launch.

In theory, the times when New worldThe misbehaving players and player-driven systems can be countered by simply stepping away from everything and enjoying the game’s PvE content. Well… about that.