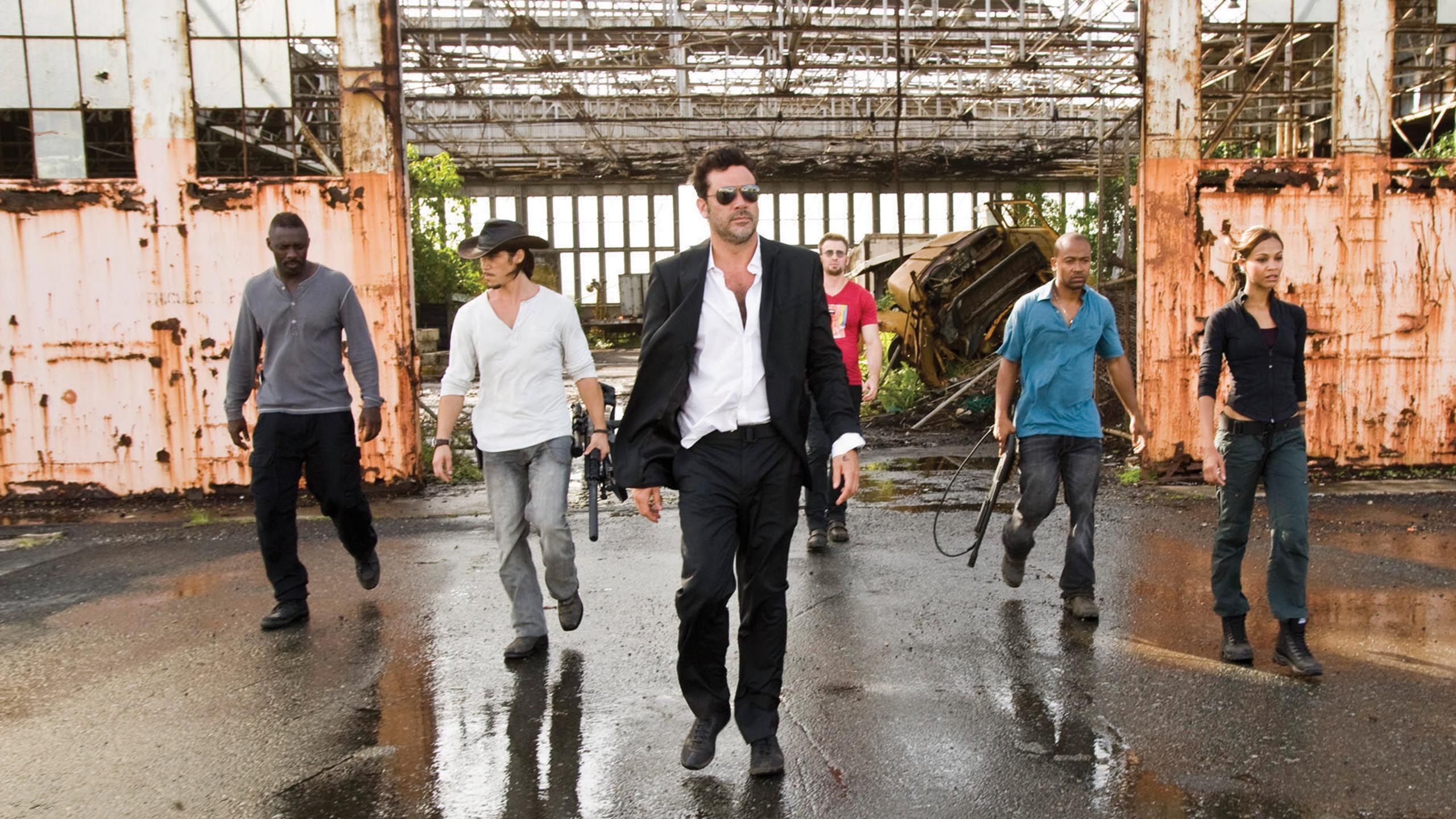 There have been many movies that didn’t get a great response at the time of their release. However, in this age of streaming, some are reaching the top of the streaming services out of nowhere. An example of such films is The Losers. It was released in the year 2010 and was not really a success. People might even argue that the movie was a flop at the box office, given the all-star cast it had. But the film recently hit the number one spot in the movie category on Netflix when it was released on the platform on August 1. It also reached number three overall on Netflix, which is a huge deal.

This made fans and the public question whether there will be a sequel to The Losers? The film, which was released in 2010, featured some of Hollywood’s most popular actors. The cast included Chris Evans, Idris Elba, Zoe Saldana and Jeffrey Dean Morgan. These are the most popular actors who have played the most iconic roles in comic book movies recently. Chris has played Captain America in Marvel, Zoe has also played Gamora in Marvel. While Jeffrey on the DC side played Thomas Wayne in Batman v Superman and Idris exceptionally played the character Bloodsport in the latest release The Suicide Squad.

Story of “The Losers”

The 2010 action movie arrived on Netflix on August 1, 2021. The film, starring Hollywood actors, had a different story when it was originally released in theaters for the first time. This time, however, the film caught everyone’s attention on Netflix and landed a spot in the top 3 overall streamings. This was also strange for many people who watch a movie based on reviews and ratings because this movie didn’t have that many positive reviews.

So let’s dive a little bit into the story of the movie. The story revolves around a bunch of highly trained individuals who work for the United States Special Forces. It all starts with the team going on a mission to eliminate a drug lord in Bolivia. 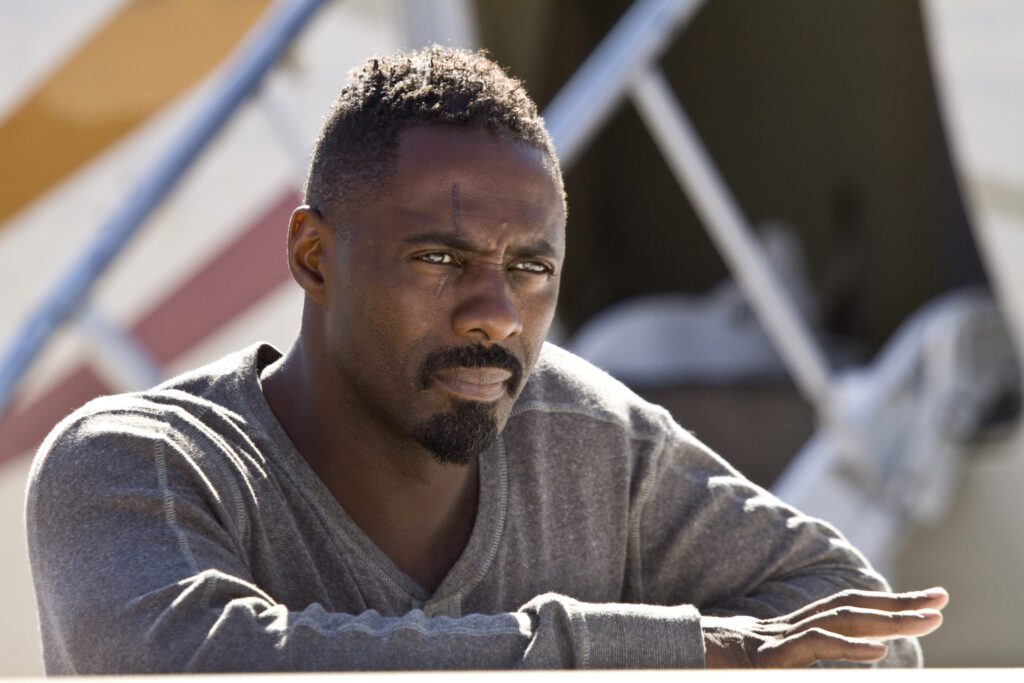 Idris Elba in “The Losers”

The team tries to get a clear target on the drug lord so that the airstrike on his base can be carried out. However, they see a group of children being held there as slaves. So the team first moves on to save those kids and ends up killing the drug mafia. But things take a dangerous turn when they are betrayed by one of their team members on that mission. This forces them into hiding so they can take revenge and kill him. As the story progresses, they come across the member who betrayed them, but in a surprising twist, he escapes from the team.