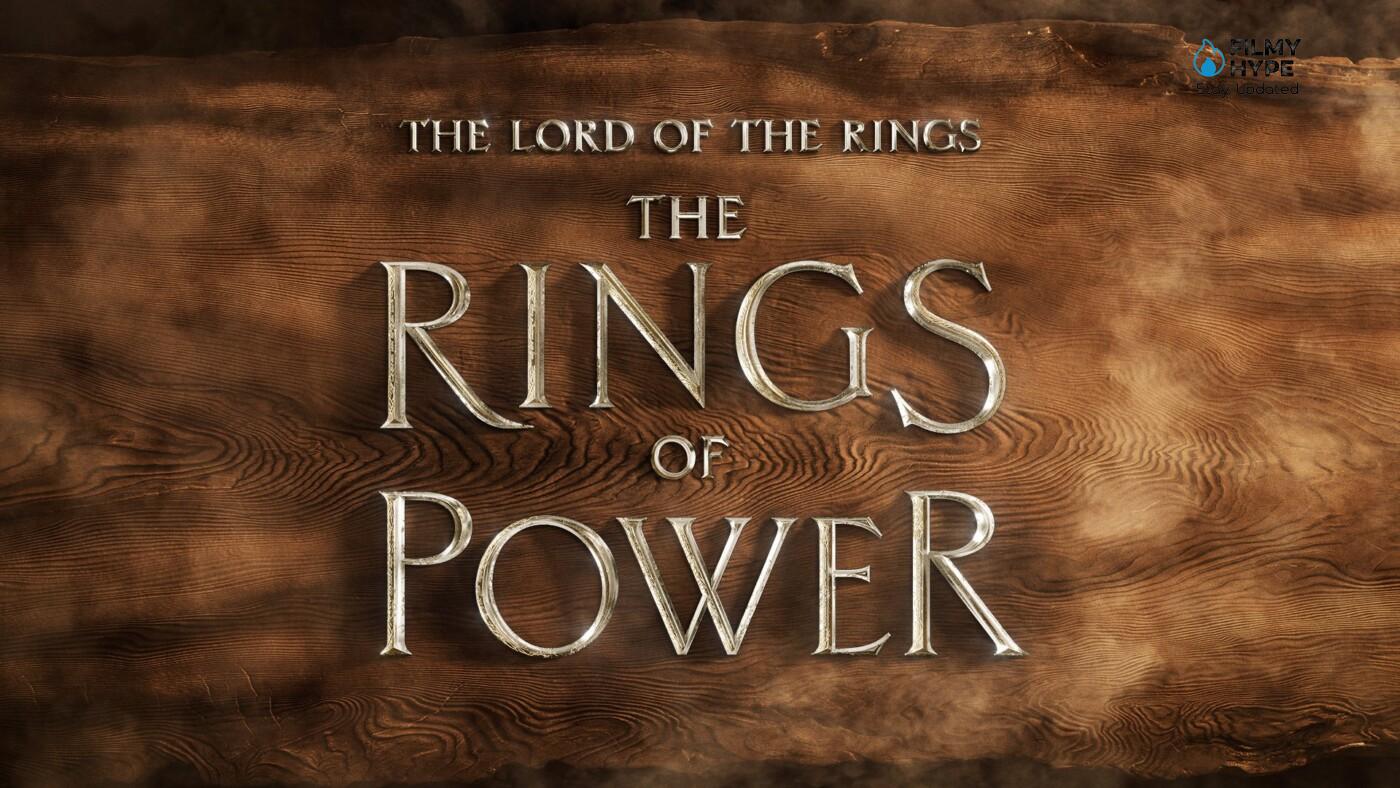 Amazon has finally revealed the title of the new one Lord of the Rings series to be released on September 2, 2022. The Lord of the Rings: The Rings of Power. The release date of the first two episodes is slated for Sep 2, 2022 On Amazon Prime video. Subsequent episodes are distributed weekly.

The new Amazon Studios series brings the heroic legends of the mythical Second Age of Middle-earth mythology to the screen for the very first time. Set thousands of years before the events of JRR Tolkien’s The Hobbit and The Lord of the Rings, this epic series takes viewers back to an era when great powers were forged, kingdoms attained glory and fell, unlikely heroes became tested, hope hung on the thinnest threads, and the greatest villain to ever come out of Tolkien’s pen, he threatened to plunge the whole world into darkness.

A new era begins on September 2, 2022. Journey to Middle-earth with The Lord of the Rings: The Rings of Power. #LOTRonPrime #LOTR #LOTRROP pic.twitter.com/KWAokaVeWW

Beginning in an era of relative peace, the series follows an ensemble cast of characters, both new and familiar, as they embark on a long-feared confrontation with evil in Middle-earth. From the dark depths of the Misty Mountains, to the majestic forests of the elven capital Lindon, to the breathtaking island of the kingdom of Númenor, to the far reaches of the map. These kingdoms and characters will leave legacies that will last long after their disappearance.

Shooting for the first of possibly five seasons took place in New Zealand, on the Auckland soundstage at various locations across the country. The series is currently airing on Amazon Prime Video in September 2022.

The show’s official Twitter account in March last year had published a card and message along with it. From there, the understanding is that the series must be set in the second era. In the Tolkien universe, the second was the period when the rings of power, including Sauron’s only ring, began to exist.

Here’s the list of other actors officially revealed by Amazon

Amazon should build its own set for the series; It has yet to be determined whether Peter Jackson, director of the famous Lord of the Rings film trilogy, will be involved in this new project.

The Penthouse Season 4 Confirmed News: Will It Happen?