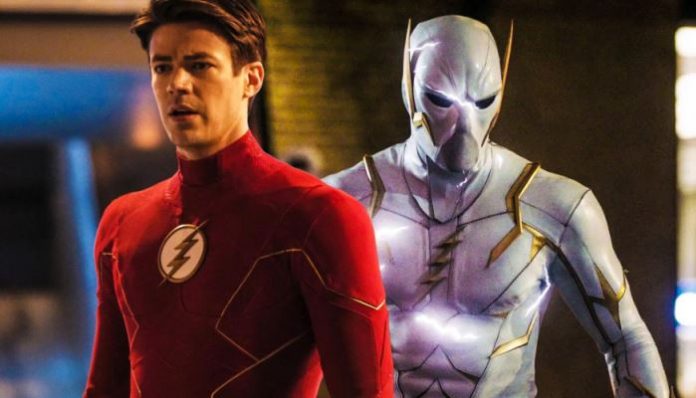 The Flash Season 7 Episode 18: Here’s everything you need to know about the season 7 finale of ‘The Flash’ on The CW.

The Flash Season 7 is currently airing on The CW. The popular Arrowverse series returns to the network in March this year, five months late from its usual Fall/October release. The Flash Season 7 premiered on March 2, 2021. Episode 17, broadcast on July 13, 2021, saw Barry and Iris’ children from the future, Nora West-Allen and Bart Allen arrive in the present to help with the threat of Godspeed. The season is heading towards an exciting finale and fans are really looking forward to it. Here’s everything you need to know about THe Flash Season 7 Episode 18 which serves as the final. 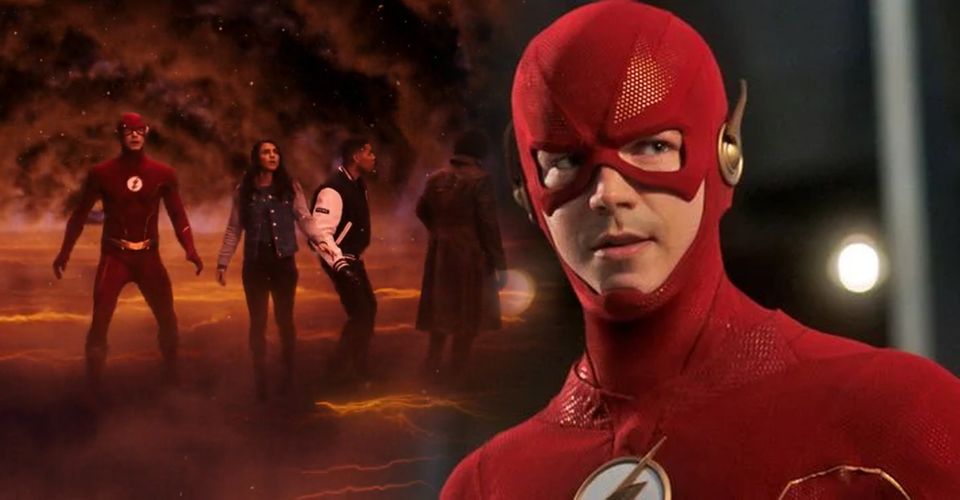 Trailer and synopsis of The Flash episode 18

Episode 18 (season 7 finale) of the 7th season is titled ‘Heart of the matter, part 2.’ It is directed by Marcus Stokes and written by Eric Wallace & Kelly Wheeler. The upcoming episode picks up where the antecedent left off as the Godspeed War arc that The flash has crossed is expected to come to an end. In the upcoming episode, Barry Allen and Team Flash will try to stop Godspeed once and for all. Cisco Ramon (Carlos Valdes) returns for the final. He retired as a series regular earlier this season. The Flash army will do its best to prevent the evil versions of the silver speedster from attacking the central city. 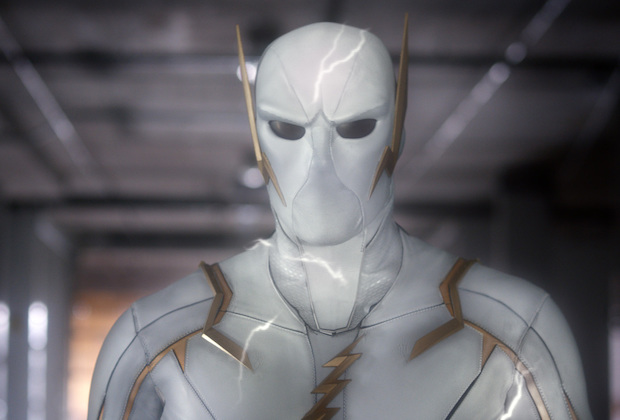 How many episodes are there in The Flash Season 7?

The Flash season 7 has 18 episodes as revealed by the website The Futon Critic. The Flash Season 7 finale will arrive on The CW Network on July 20, 2021.

Where to watch The Flash Season 7 Episode 18 Online?

The Flash is The CW’s exclusive show in the US. Season 7 usually airs new episodes on Tuesday nights at 8 p.m. ET. If you want to watch The Flash Season 7, you can tune in to The CW Network when it premieres.

You can also watch the new episode on The CW’s official website or the mobile app. The new episodes will be available to stream on live TV streaming services such as Xfinity, DirecTV, Fubo TV, Youtube TV, Hulu Live TV and Apple TV.

For those who haven’t watched The Flash season 7 on The CW, it will be released on Netflix on July 28, 2021.

Has the show been renewed for season 8?

Yes, The CW has renewed ‘The Flash’ for its 8th, probably its final season. The Flash Season 8 will premiere on The CW on November 16, 2021.

Maid Ending Explained: Netflix Series How Does It End For Paula And Sean?