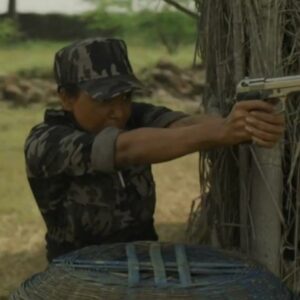 The Family Man Part 1 was a feast for the audience. Fans really enjoyed Part 1 and the wait is over! The official trailer for The Family Part 2 is out now! The public responded positively to the trailer, while some made fun of the violent portrayal of the Tamil state.

The actress was seen in an LTTE uniform. From the trailer we get to see Manoj bajpayee as Srikant, and Late Actor Asif Basra plays the role of marriage counselor. The creators of the show- Krishna DK and Raj Nidimoru shared a photo on social media, recalling the late actor with a caption:

“Many of us have been affected by the loss of a loved one in the past year. Asif Basra shot with us for Season 2. He was brilliant! And his loss to suicide has left us heartbroken!

May your soul find peace and comfort wherever you are … Asif Basra! “

Priyamani as Suchitra Iyer, Sharib Hashmi as JK Talpade, and Sharad Kelkar as Arvind are all ready to reprise their roles The Family Man Part 1. And hopefully we have a release date. The Family Man Part 2 premieres exclusively on June 4, 2021 Amazon Prime Video. 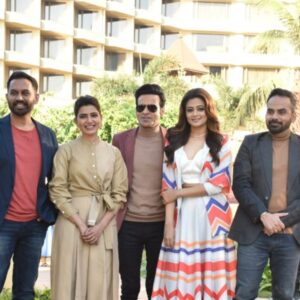 The story turns around Srikant, both a common man and a spy. It gives a picture of the man’s personal life and shows how brilliantly he handles the cases he comes across. The views were pretty quick, it reached 5 million in 5 hours, congrats to all of the team from The family man 2. The family man 2 arrives very differently and is more exciting than the first.

If some of you noticed it has changed to ‘Rebels’ from “Tamil Rebels “ in the official trailer because of the controversies. The Family Man Part 1 left us on a cliffhanger and it’s about time, the show’s creators decided to reveal it now The Family Man Part 2. Just a few more days to go! Stay tuned and stay safe!