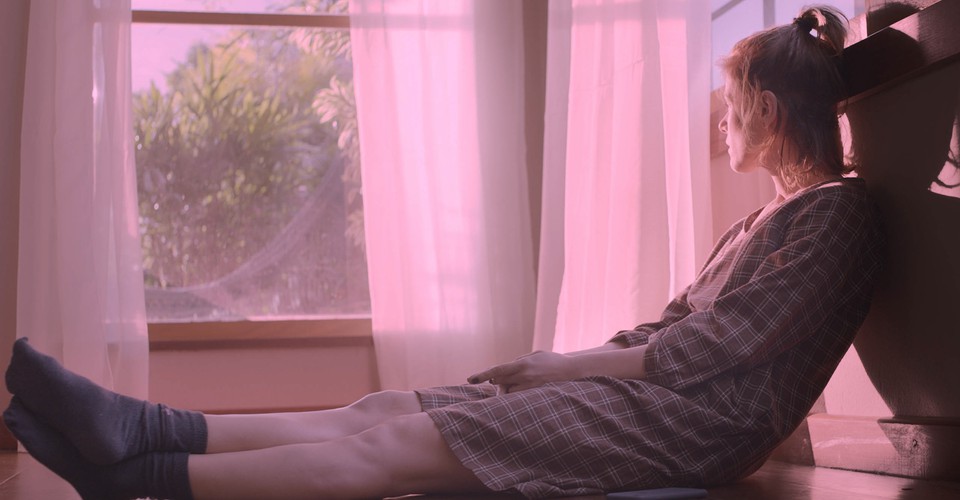 Read: Shaka King on directing ‘Judas and the Black Messiah’

The pink cloud felt extraordinary, not only because it echoed eerily from real life, but also because it brought style and grace to the surroundings of boring apartment interiors. The seemingly sci-fi film is Gerbase’s feature film debut, but it was made with the confidence of an accomplished director, who fluently shifts between genres (romance, comedy, horror) as the quarantine stretches from days to years. Although I’m not really ready for movies about the actual COVID-19 pandemic (Doug Liman’s Locked left me cold), The pink cloud succeeds by being only unintentionally relevant, focusing mainly on the psychological toll of the protagonist, Giovana (Renata de Lélis), who is hiding in the one-night stand she took home the night before the crisis started took.

This year’s Sundance online approach was more secure and provided more access across the country. Rather than flying to a Utah ski resort to see exciting new movies, buy tickets online and watch them live, even attend virtual parties with other moviegoers. But the lack of a collective viewing experience was notable for some of the biggest hits of the year, especially Sian Heder’s. CODA a witty, sweetly told drama about a 17-year-old girl hearing from a deaf fishing family in Massachusetts. Heder (whose previous film, Tallulah was an underrated melodrama) zooms in on small details and humorous moments as Ruby (Emilia Jones) and her family navigate life.

Into the dilemma CODA is that Ruby likes to sing – a passion usually inaccessible to her parents, Jackie (Marlee Matlin) and Frank (Troy Kotsur). With the encouragement of a high school teacher (a great Eugenio Derbez), she begins to seriously pursue music. But the film is not built around over-dramatic conflict or overly plot twists. The most important emotional moments are rooted in the family’s love for each other, even as Ruby’s parents and brother struggle to understand her passions. The movie’s climactic scene was one I would have liked to experience with a hushed, tearful audience, the kind of moment I like to remember from recent Sundance hits like It’s goodbye Still, CODA managed to build virtual buzz. It has reportedly been acquired by Apple before $ 25 million, a record number for the festival, as it won both the Audience Award and the US Dramatic Jury Prize.

Another important asset came from Netflix: the studio bought Rebecca Hall’s feature film debut, Pass, an adaptation of Nella Larsen’s 1929 novel, for nearly $ 16 million. The numbers for streaming acquisitions are always exaggerated, as the company essentially buys a movie’s theatrical and home viewing rights as one big package. Still, the eight-figure deals indicated that there was little long-term fear of the future of movie watching at major studios. Pass may not be a crowd pleaser, but it is a precise and confident work by Hall (whose African American mother has a family history makes one think of the film’s story). With Pass, she has undertaken a great, but very internal, literary work that may not be easily translated on screen.