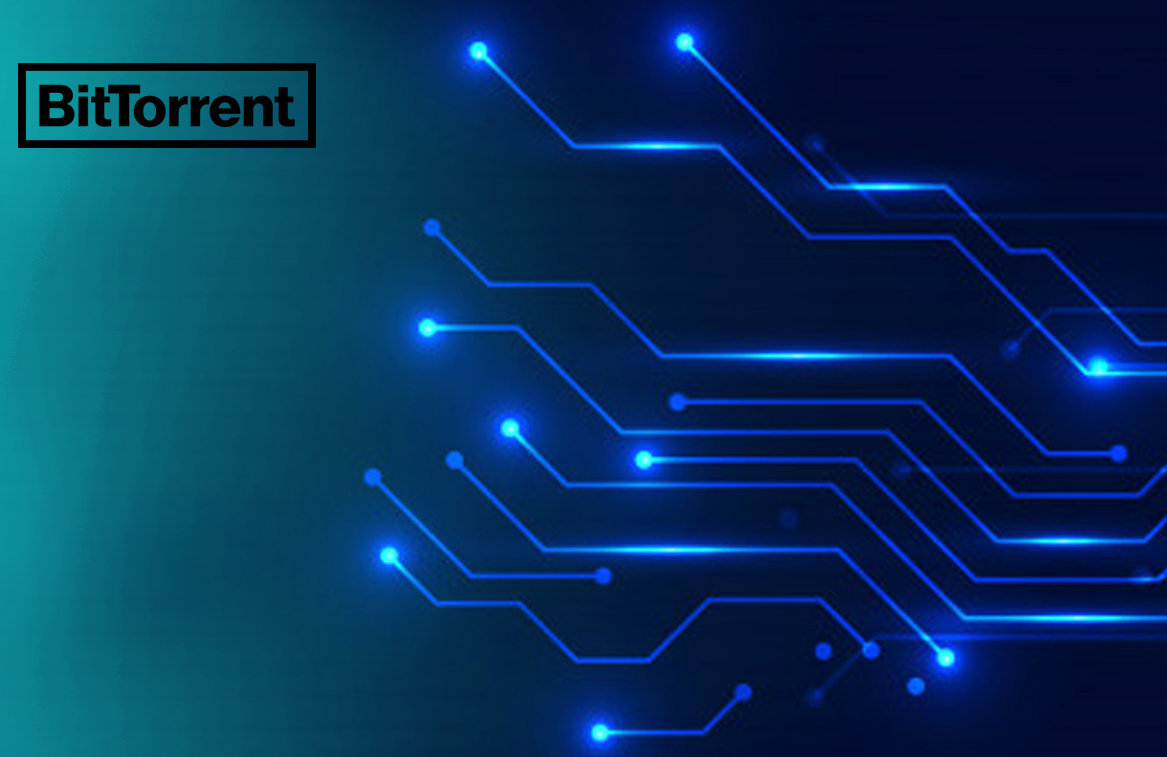 Torrent sites lost users in 2020 in a trend that has been repeating over the years affecting peer-to-peer (P2P) file-sharing networks. However, they remain millions of users who use them every day due to the ability to distribute large files and as an alternative to the server-based distribution system.

Streaming services and industry pressure have reduced the use of peer networks. Although its use is just as legal as any other And, for example, they are widely used to distribute open source software such as GNU / Linux distributions or in other types of applications such as VoIP communications. These networks have been criminalized and become synonymous with piracy since pioneers like Napster appeared.

Google, the world’s largest search engine, has downgraded the ranking of torrent sites that receive requests to remove content following repeated complaints from copyright holders. In 2020, two major traffic drops were detected on web portals providing links for these networks, and it coincided with two updates to Google’s search algorithm. The second of these, in May, reduced traffic by 20%.

TorrentFreak has it top ten websites in terms of popularity that advertise, collect, serve, or act as a search engine for “torrents,” the file format in which information about shared content is stored in the BitTorrent protocol, the most commonly used peer network protocol.

The list was created with official data from Alexa, Amazon’s subsidiary that provides data and commercial analysis of web traffic. Little has changed since last year, as you will see, the major metasearch engines are still at the top and despite the loss of traffic, they have many millions of visits as shown by their ranking in Alexa.

The pirate bayThe ‘pirate ship’ is still afloat after 17 years and the worst judicial harassment is reminiscent of a modern P2P site. Despite a month of inactivity in early 2020, it still holds the majority of the audience. It continues to operate out of its .org domain, but it is unclear whether it will continue to do so in the future. It retains the first position of 2020 on torrent sites, although it drops to position 299 in Alexa.
YTS.mxIt is the unofficial successor to the YTS / YIFY group that closed a few years ago and specializes in films. He signed a compensation settlement after several hacking reports, but remains online. It retains the second position from last year.
1337x. It retains its place in the top three. Unlike other more specialized search sites, it has a loyal group of users who provide new content on a daily basis. And he launched a forum last year. It maintains the third position for 2020.
NYAA.si. The resurgence of the popular anime torrent site continues to do well and is up a notch from the previous year.
RARBG. The site operates from several domains and if all of them were taken into account, it would be higher on this list. Created in 2008 it specializes in high quality video content. It drops one position compared to 2020 and nearly 400 positions in Alexa, showing what we are talking about as an overall drop in traffic.
Fitgirl recovers. Specializing in game repackaging, it is not a traditional torrent site and the content is published in other media, although it also provides its own links and is therefore added to the list. It is the one that rose the most in this ranking in 2020.
LimeTorrents. It’s been online for over a decade. Like many other entries on this list, it is blocked by ISPs around the world and has disappeared from the rankings of various search engines, reducing overall traffic.
EZTV.re. The original TV torrent distribution group EZTV closed after a hostile takeover in 2015, with new owners claiming ownership of the brand. It has been criticized for copying releases from other TV torrent groups. Move down one position.
TorrentGalaxyAn addition to this list is a relatively new torrent site, launched a little over two years ago. The site has a special group of uploaders and an active community and offers streaming content in addition to links for BitTorrent.
ZooqleIt has more than five million verified torrents and returns to the top 10 after a year of absence. The site’s traffic has yet to return to previous levels, but it appears to have a steady user base.

As always when we talk about these issues we must provide the corresponding legal warnings. Using P2P networks to distribute content is absolutely legal, but sharing copyrighted files on their networks without permission it is so illegal and it is punished by the laws how to do it in other ways.

We’ll leave you with a different selection of torrent sites that are more “legal” than the last and you may be surprised all free and copyright free content it exists. And if you want to stay up to date with these file sharing networks, you have all the information in us BitTorrent Guide