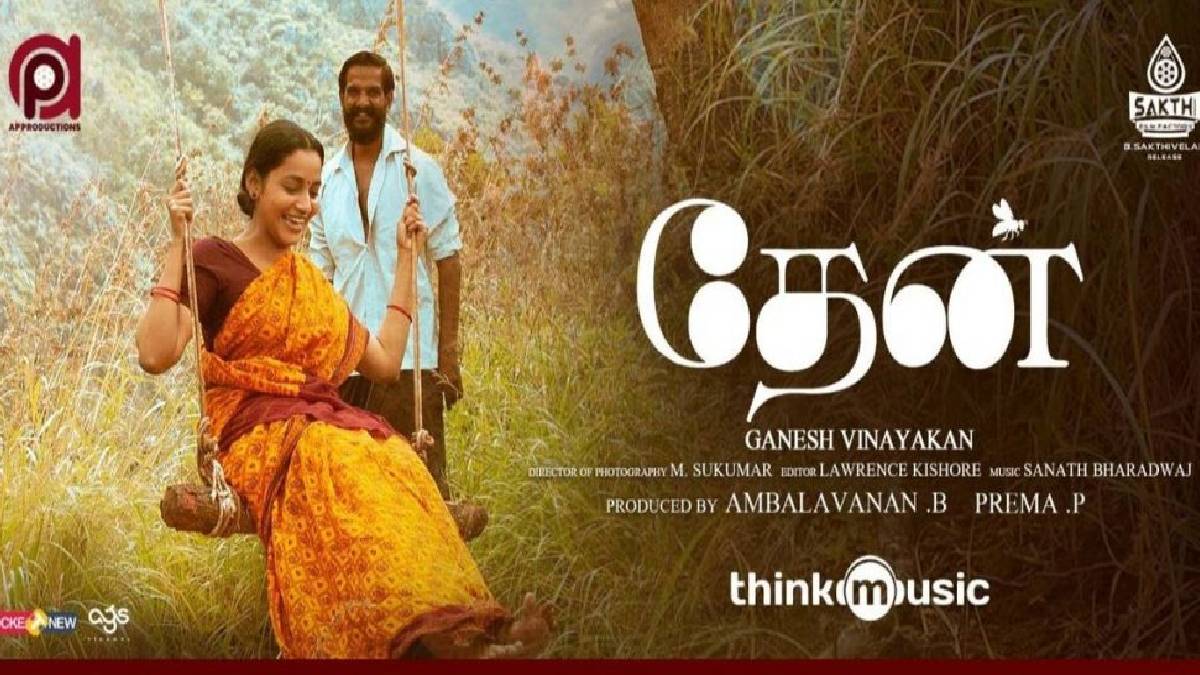 Thaen Tamil movie has received a wide variety of positive response with a ton of emotions and love. The film had no room for boring because it made viewers move with the film.

The audience has said that everyone should watch the movie, and it’s projecting a reality. They are more satisfied because it was released before the election because it projects the government officials.

The money touched the hearts of many. Each character had done their movie perfectly by acting naturally. The audience said the characters lived their lives as if they were in reality. 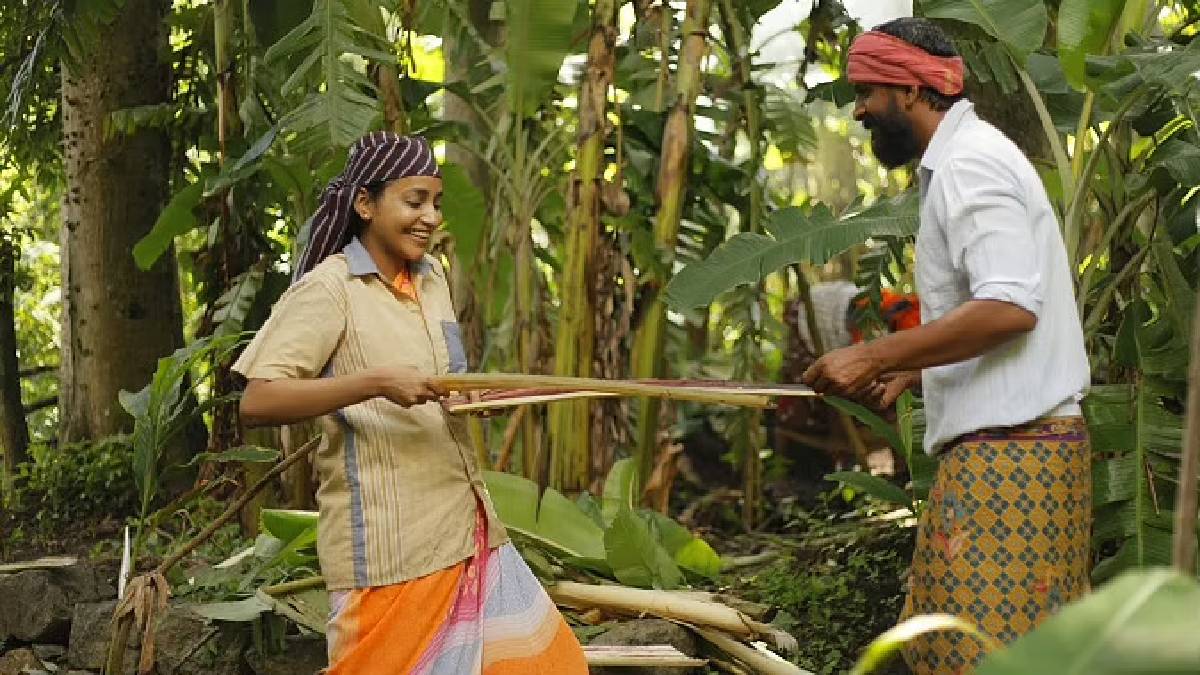 Much appreciation goes to the lead role of Tharun, stupid daughter and the cinematography. While the faces are new to the big screen, the cast and crew gained immense respect and fans for this beautiful hard work by projecting the gist.

The songs are matched with the viewers, but it is the cinematography and by connecting with the story. The film’s delivery was just as perfect, as society should be known.

The Thaen movie trailer is on trend and the movie has done justice to its side by pleasing audiences.