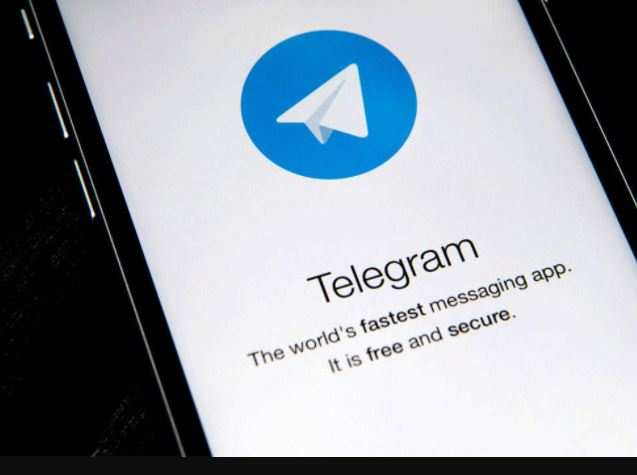 San Francisco, Amidst the tense US political situation encrypted messaging app has hundreds of public calls for it otherwise it could have reached tens of thousands in the country.

Telegram founder said the company welcomes peaceful debate and protest, but “our terms of explicitly prohibit the spreading of public calls for violence ”.

“Citizen movements around the world are relying on Telegram to stand up for human rights without resorting to harm,” he said in a statement late Monday.

For the past two weeks, the world has been following events in the US with concern.

Although the US represents less than 2% of Telegram’s user base, the company said it has been closely monitoring the situation.

“In early January, Telegram’s moderation team began to receive an increasing number of reports about US-related public activity on our platform. The team acted decisively by tackling US channels advocating violence,” Durov noted.

Telegram has seen a significant increase in the number of new users as WhatsApp’s new terms of service and privacy policy have sparked a new debate about data sharing. It has exceeded 525 million users.

“Telegram welcomes the political debate coming from all ends of the political spectrum – but will act quickly to stop those who incite people to harm others,” Durov said.

However, Durov did not comment on Telegram’s encrypted chat feature that protects conversations from outside access and is not subject to centralized moderation.

Cure.fit strengthens its offering in the US with the purchase of digital trainer and workout app Onyx

‘Attack On Titan’ Season 4, Episode 10 Live stream: how to watch online, with spoilers