Taish is an upcoming Hindi Drama movie. It is a combo of film and web series. It is a drama directed by Bejoy Nambiar.  The movie stars Jim Sarbh, Amit Sadh, Harshvardhan Rane, and Neha Sharma in the lead roles. The shooting of the film done entirely in the U.K. This film and six-episode web series will be going to premiere on Zee5. For Cast, Release, and Trailer scroll more.

The film+ series unique launch will release on ZEE5 on 29 October 2020 as a feature film and as a six-episode series simultaneously. 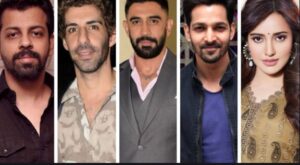 Let’s gear up with the trailer of the movie.

It is a story of two families that live in London. One family is a criminal family of money lenders. Kuljinder- the head of the criminal family has two brothers- Pali and Jassi. The other family organizes 7 days long wedding ceremony. Then the story revolves around the twist and turns occur when Kuljinder attends the wedding.

Taish is a test of human emotions and our perseverance to fight the odds stacked against us. It is a revenge drama that surrounds two families and an incident that ignites a storm. With love and revenge as a motif, the story will take you through an emotional, wild ride. This has been a passion project from the word go and I really hope the audience acknowledges our labor of hard work,” Nambiar said of the Zee5 release. 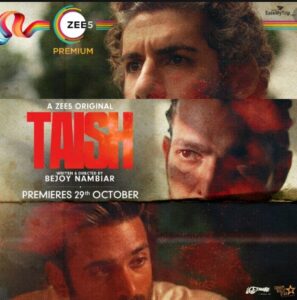 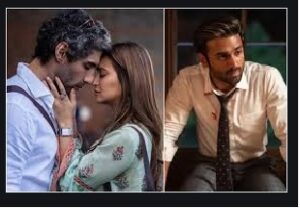 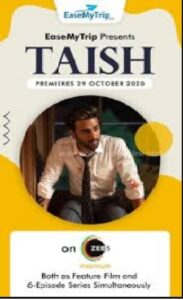