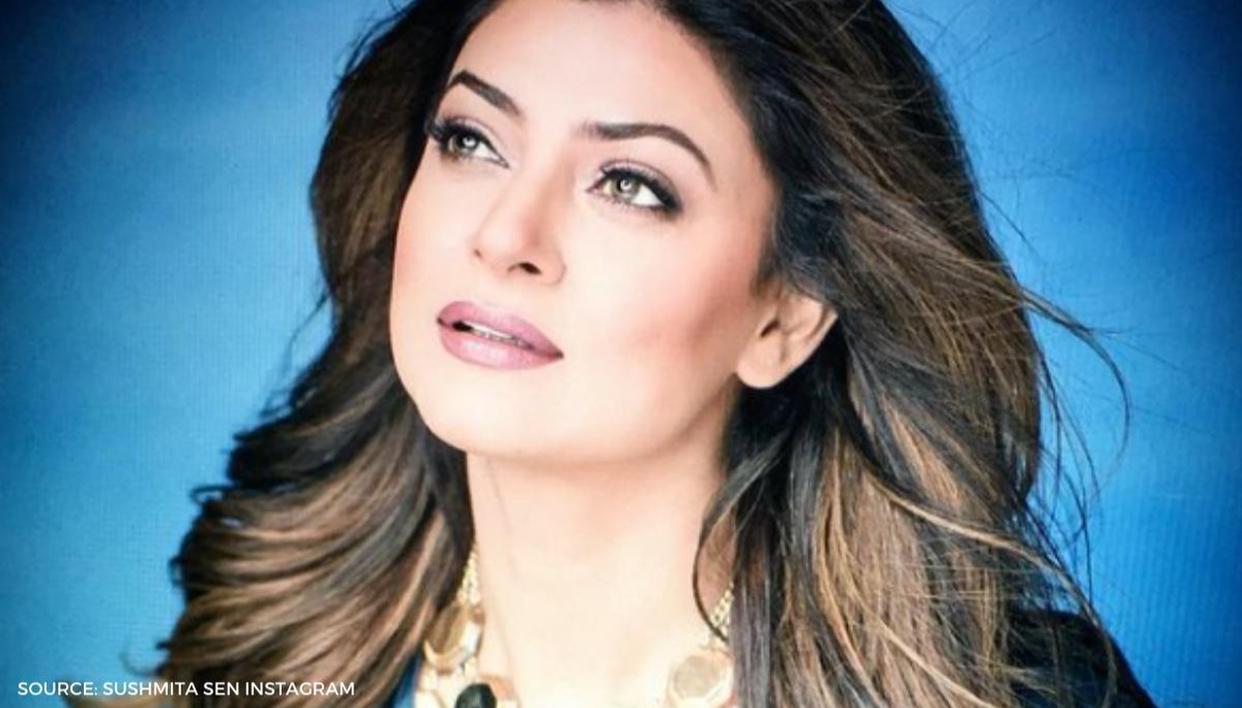 Sushmita Sen was last seen in the 2020 drama series Aarya. She made a comeback to Bollywood after almost a decade by starring Aarya. Disney + Hotstar would like to re-sign the actress and director Ram Madhvani for the second season. In July 2020, Sushmita Sen and Ram Madhvani announced for the second season of the series. But Sushmita is now reportedly about to increase her compensation significantly after the first season.

Sushmita played the lead role Aarya and the series was based entirely on her. The series received critical acclaim. Bollywood Hungama reported that she is now about to increase her fees.

But then again, Disney + Hotstar has reportedly gone into cost-cutting mode recently after the diabolical debacle of their most expensive Indian content to date – Laxmiii. That, along with other recent bad investments, has reportedly forced Disney + Hotstar into budget scares. The company has also become acutely quality conscious. Hence, Aarya’s season 2 will happen next year as the company looks at the increased production costs of the proposed second season.

Aarya is a co-creation of Ram Madhvani and Sandeep Modi, who also directed the series. The series has been filmed in Mumbai, Jaipur, Udaipur and Palgadh. The series is about Aarya, an independent woman who joins the mafia gang. She does this to get revenge for her husband’s murder and also protects her family. IMDb rates Aarya 7.8 out of 10.

Sushmita Sen was crowned Femina Miss India in 1994 and won Miss Universe 1994 at the age of 18. She is the first Indian woman to win the competition. She has also been nominated and has won several awards for her spectacular performances in the cinema.

She is known for movies like Biwi No.1, Sirf Tum, Filhaal. She has appeared in many other commercially successful films such as Akhen, Main Hoon Na, and Maine Pyaar Kyun Kiya? and more. She also received the Best Actress – Female at the Filmfare OTT Awards for this Aarya.

Also read: Sushmita Sen shares inspirational artwork along with a quote; Fans ask her to tag the artist