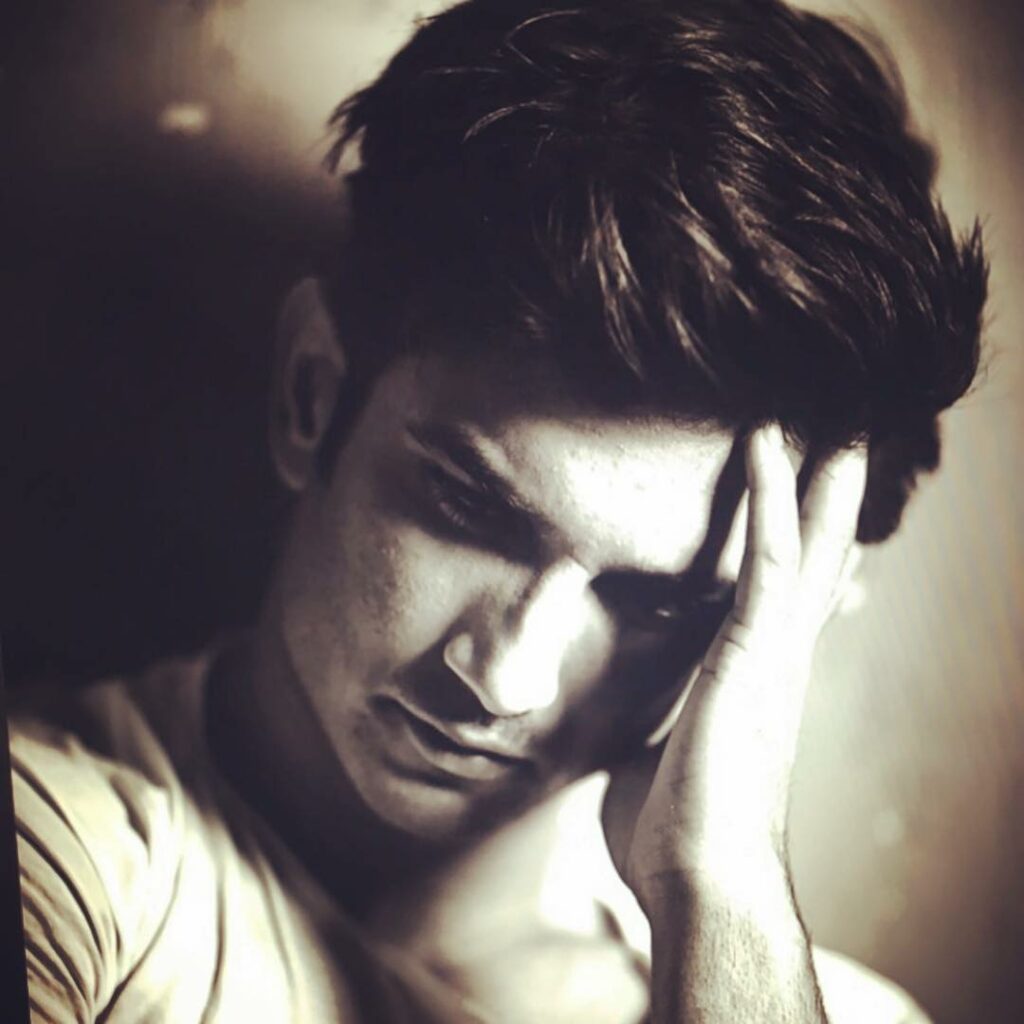 Mumbai: The Indian entertainment industry has also lost some of its well-known celebrities, stars and talented personalities Sushant Singh Rajput, Sravani Kondapalli, Jia Khan and Pratyusha Banerjee are among others who have created a void that can never be filled again. As the entire world celebrates World Suicide Prevention Day, we should not forget that some young artists ended their lives by suicide after falling prey to depression or pressure.

The World Suicide Prevention Day gives us the opportunity to raise awareness around the world that suicide can be prevented.

Suicide is an unfortunate step people take when they lose all hope and feel very disconnected from the world. Even celebrities are under such pressure and we have seen far too many talented young artists who have died by suicide.

Bollywood’s young and talented actor Sushant Singh Rajput was found dead on June 14, 2020 in his hometown in Bandra, Mumbai. Official post-mortem reports concluded that he died of asphyxiation by hanging. But the investigations are still ongoing by the central agencies and India is doing its best to find the cause of Sushi’s death, whether it be murder or suicide.

Telugu TV actress Sravani Kondapalli was found in her flat in Madhuranagar, Hyderabad, on Tuesday September 8 night. Born in the West Godavari district of Andhra Pradesh, Sravani was 26 years old.

Sravani Kondapalli’s relatives have blamed the actor’s former friend Devaraju for the suicide. A case against Tik Tok star Devaraji has been registered under IPC section 306 by SR Nagar police and the investigation is ongoing.

Actor Jiah Khan committed suicide in her flat in Juhu, Mumbai, in 2013 by hanging herself. She left a suicide note, blaming Bollywood actor Sooraj Pancholi for ruining her life. Sooraj, who made his Bollywood debut with the film Hero in 2015, was charged with suicide incitement, which was followed by a series of cases, defamation cases and litigation. Jiah’s death is still a mystery even after seven years. While the Central Bureau of Investigation declared her death a suicide, British forensic expert Jason James-Pynes claimed her hanging had been staged.

Actor Samir Sharma (44), who starred in the Hindi film ‘Hasee Toh Phasee’ alongside popular TV shows ‘Kahani Ghar Ghar Ki’ and ‘Woh Rehne Wali Mehlon Ki’, was found dead in his flat in Malad (West) on August 5, 2020. Police said he hanged himself from the ceiling fan of his kitchen and committed suicide. Sharma, who was divorced from his wife and living alone, did not leave a suicide note.

Indian TV actress Pratyusha Banerjee, popularly known for playing the role of ‘Anandi’ in Balika Vadhu, committed suicide in her apartment in Goregaon on April 1, 2016.

Actor Kushal Punjabi, who has appeared in such films as Bald and Lakshya and the reality show Fear Factor, was found dead in his Bandra apartment in Mumbai in the early hours of Friday. He was 42.

Uttar Pradesh: one killed at police meeting in Lucknow | 📰 Last

Shows to see if you liked Fabulous Lives or Bollywood Wives