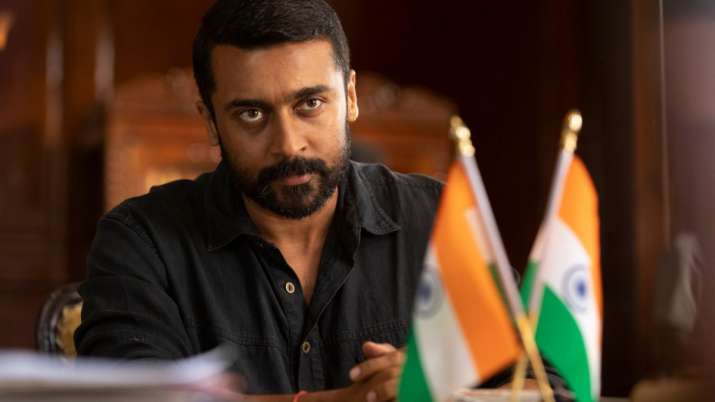 Soorarai Pottru, Southern superstar Suriya’s Tamil film, is one of the top films of 2020. After being delayed several times, the film premiered on Amazon Prime Video streaming platform on November 12. Fans and critics alike were impressed by Suriya, Paresh Rawal, Mohan Babu and Aparna Balamurli’s screenplay and performances. After achieving unparalleled success, the film has added one more star to its hat: Soorarai Pottru has competed in the Oscar 2021 race in the best actor, best actress, best director and many other categories.

The film, directed by Sudha Kongara, is produced by Suriya and is a biographical drama about the life of Captain GR Gopinath, a retired army officer who founded the low-cost airline Air Deccan.

Where can you watch Soorarai Pottru online?

Soorarai Pottru is available to Amazon Prime members in India and 200 countries and territories to view online. The film came out on November 12 last year.

How do I download Soorarai Pottru in HD quality?

The Amazon Prime members can download Soorarai Pottru in HD quality from the streaming platform to watch it offline whenever they want.

“The moment I heard director Sudha’s script I was sure it needed to be told and I wanted to produce this movie under 2D Entertainment. Captain Gopinath’s character came to me as a challenge, but we are very proud of it. our final, I am delighted that audiences around the world could watch ‘Soorarai Pottru’ on Amazon Prime Video from their home in these unprecedented times.

This film is our labor of love and I am happy that it will now entertain worldwide audiences. “

Bollywood actress Vidya Balan’s award-winning short Natkhat is also in the running for the 2021 OscarsThe film is in the category Best Short Film (Live Action). In the short film, Vidya not only played a lead role, but it is also her debut production. It is a story of a mother who teaches her son about gender equality and toxic misogyny. The producers took to Twitter to express how delighted they are that Natkhat is in the running for the best short at the Oscars.

RSVP Movies tweeted, “We created #Natkhat” to reach every corner of the globe and tell the world that change starts at home. “Delighted to be in the race for the 2021 Oscars short film category!”

The Best and Worst Rom-Coms to Watch This Valentine’s Day – Yes, You’ll Have Thoughts on Our Ranking – E! Online Germany