Super Me is a Netflix movie by Zhang Cong whose story follows a screenwriter named Sang Yu (Darren Wang). A large number of fans are still confused about what happens at the end of the story. So they beg for an explanation about the ending of Super Me. The story revolves around the fact that Sang Yu has a unique ability. Initially, every time he dreamed, he always met a cruel devil who chases and kills him. But the horror turns to happiness when Sang Yu realizes he can take the treasure he found in his dream back into the real world. This also changed Sang Yu’s life forever.

Netflix added to its watch list from China by acquiring the rights to broadcast a fantasy movie titled Super Me. Directed by Zhang Chong, the film originally premiered in Sitges in 2019.

The story is about reality, dreams, desires, which are combined with the story of a poor person who suddenly becomes rich. The plot revolves around Sang Yu (Darren Wang), who always dreams of becoming a successful screenwriter. He wrote non-stop because the cost of the script deadline was the responsibility of his friend, San Ge (Cao Bingkun).

However, Sang Yu began to be plagued with nightmares in which a demon wanted to kill him. Haunted by deadlines and nightmares, he tries to stay awake and becomes sleepless.

One day, Sang Yu suddenly has super powers that allow him to make his dreams come true.

He used his extraordinary super powers for his own benefit. Making the treasure of his dreams a reality changes the life of the desperate writer.

He even manages to catch up with Hua Er (Song Jia), a girl he has been in love with for years.

However, Sang Yu gradually realizes that the rewards for a good night’s sleep weren’t that simple. It comes at a high price, especially after meeting the violent gangster Qiang Ge (Wu Gang).

Qiang Ge used Sang Yu and his super powers as a means to amass his wealth. Super Me has a strong script and talented players like Darren Wang. This Taiwanese actor and model is best known for his role as Xu Tai Yu in the 2015 film Our Time. Darren gained more attention for his leading roles in the films Fall in Love at First Kiss and The Wolf.

Wu Gang is an accomplished actor from China whose flying hours are indisputable. While Song Jia has appeared in popular movies such as Ip Man, 49 Days Sacrifice to Goodbye, My Love. 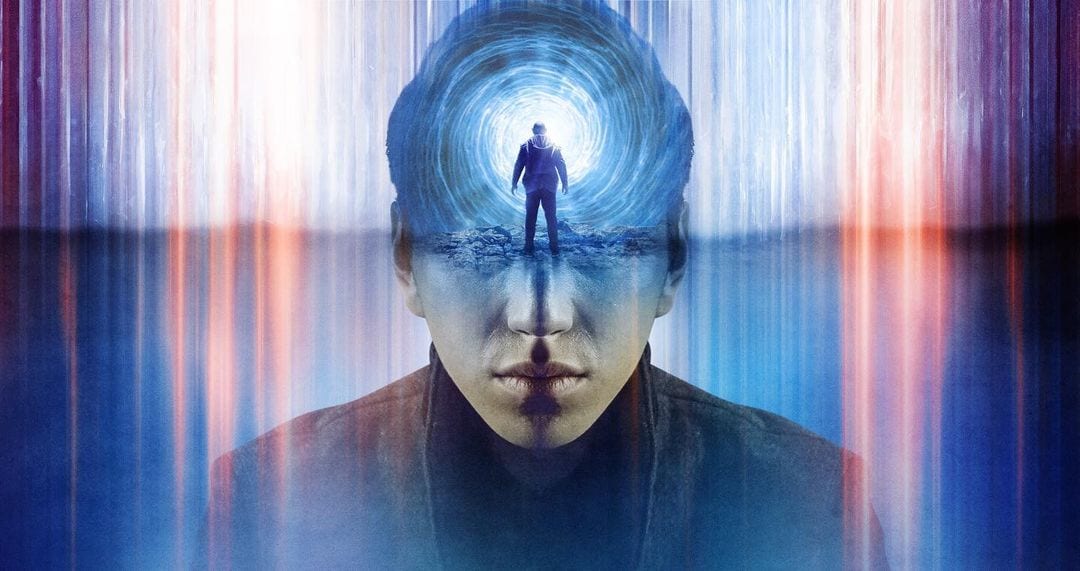 For the movie, explaining the ending of Super Me isn’t an easy job, because it’s probably what the director wanted. Sang Yu suffers from insomnia, as shown in the early moments of the movie. However, in the early sequences the dream and reality are separate. They never converge outside of the protagonist’s mind. But as the story progresses, the two realms are increasingly juxtaposed, confusing the audience. When Sang Yu ends up in the convenience store, he has no place to stay or money to feed himself. He is also on the run from his seemingly real agent. The supernatural ghost as his insomnia gets worse.

The whole film unfolds like a bizarre and tantalizing dream, with many elements of horror, thriller, romance and an overarching tale of rags-to-riches told by an unreliable narrator. The image of the cave is so iconic at first that it symbolizes the bottomless depths of Yu’s mind.

The ghastly appearance of the demon in him is the manifestation of Yu’s fears. While the expensive antiques that the demon leaves behind are the incarnation of Yu’s personal desires that he did not achieve. When Hua’er offers Yu a job, his male ego is about to get rich and repay the debt. When his ego gets out of control, his super-ego takes over his personality in the form of the ruthless gangster to keep him in check, but in the finale of events, his id overcomes both. It’s hard for the ending of Super Me to explain in a straight line, but you get the idea. And you can absolutely interpret it the way you want.

Which character did Smith play in The Pursuit of Happyness?