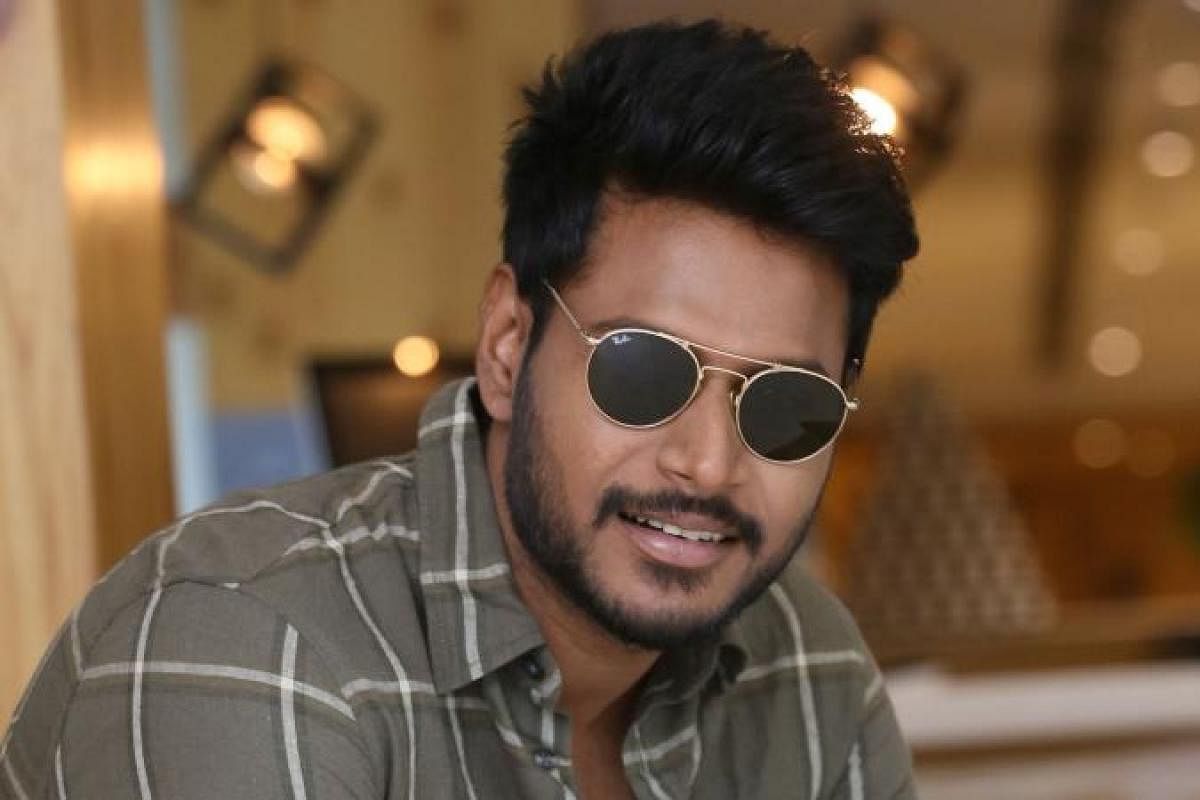 Sundeep Kishan is coming with action and romance movie Gully Rowdy directed by G Nageshwar Reddy who rose to fame with 6 Teens, Girl Friend and Dhenikaina Ready. According to the latest report, the creators of Gully Rowdy have announced the release date of Sundeep Kishan starrer. Previously, the film was supposed to hit theaters on September 3, but now it comes out on September 17. The makers confirmed the same by releasing a new poster. Gully Rowdy is a fun masala entertainer starring Neha Shetty and is produced by MVV Satyanarayana under the banner of MVV Cinemas, while presented by Kona Venkat.

In the month of July, there was a strong buzz that Gully Rowdy would be released on the OTT platform. But Sundeep had said they would wait for the theaters to reopen. The teaser of the film released in April has caught everyone’s attention and the film is creating a good buzz among movie buffs.