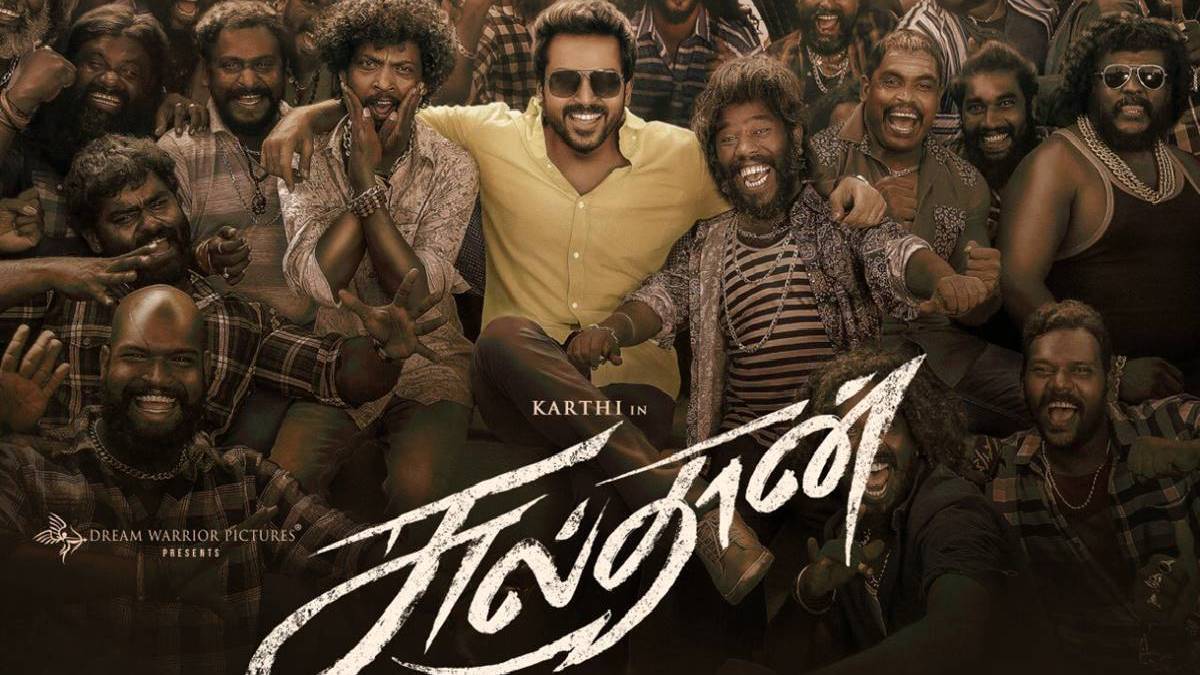 Sulthan (2021) Tamil movie has hit the big screen and audiences have welcomed the movie with joy. The film meets the viewer’s expectations.

The movie can be enjoyed in theaters then piracy platforms to experience the village of action and love.

It is a Tamil action drama directed by Bakkiyaraj Kannan produced by SR Prakash Babu and SR Prabhu under the banner of Dream Warrior Pictures. The music has been carefully composed by Yuvan Shankar Raja and Vivek-Mervin.

Sulthan is a commercial film full of emotion, logic, love and action. Karthi has taken on the lead role, named Vikram, aka Sulthan, Napoleon’s son, who is good to the village.

Napolean argues with him a lot, and his wife does not want their son to follow the same path as his father in doing wantonness. Sulthan was the pet child among the family and later went to the city to study and do his engineering in robotics.

During that time a new commissioner was appointed to the village, and he met the rowdies, including Sulthan’s father. This is where the story begins; Sulthan will become a man who supports the villagers, just like his father.

Farming is one of the themes in this movie, and it was reflected in the release of songs. Sulthan will try to convert the rowdies into Farming.

The movie is all about the reason behind the clashes between the antagonist and how Sulthan is reshaping rowdies through Farming.

The tension evaporates during the movie before the fight scenes. Yuvan Shankar Raja has aroused curiosity in all the fighting tracks. The song is not the same in every fight scene, but it differs accordingly, which is a plus when composing.

The first half of the film receives a relatively large number of reactions than the second half.

In the design of the village, importance has also been attached to all minor figures. The love scene sinks with actions without disturbing the plot. It is a debut film in Tamil by Rashmika Mandanna and it has done justice to her role. 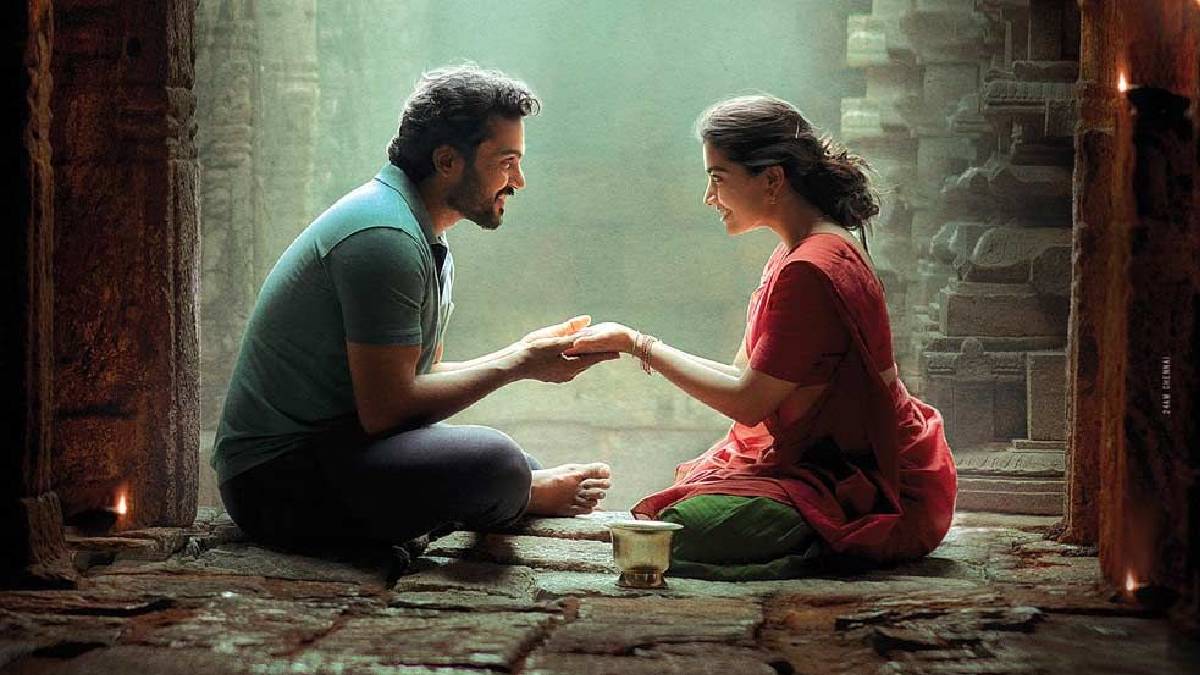 Rashmika already has a lot of fans in Tamil Nadu, and this movie will no doubt increase the number.

Yogi Babu’s comedy is as natural as ever, and his way of speaking and acting brings laughter into his scenes.

This has won a lot of fans because the plot moves without disturbances and the reviews from the viewers are good with positive comments. The film is encouraged to be seen on the big screen in theaters than on piracy platforms. 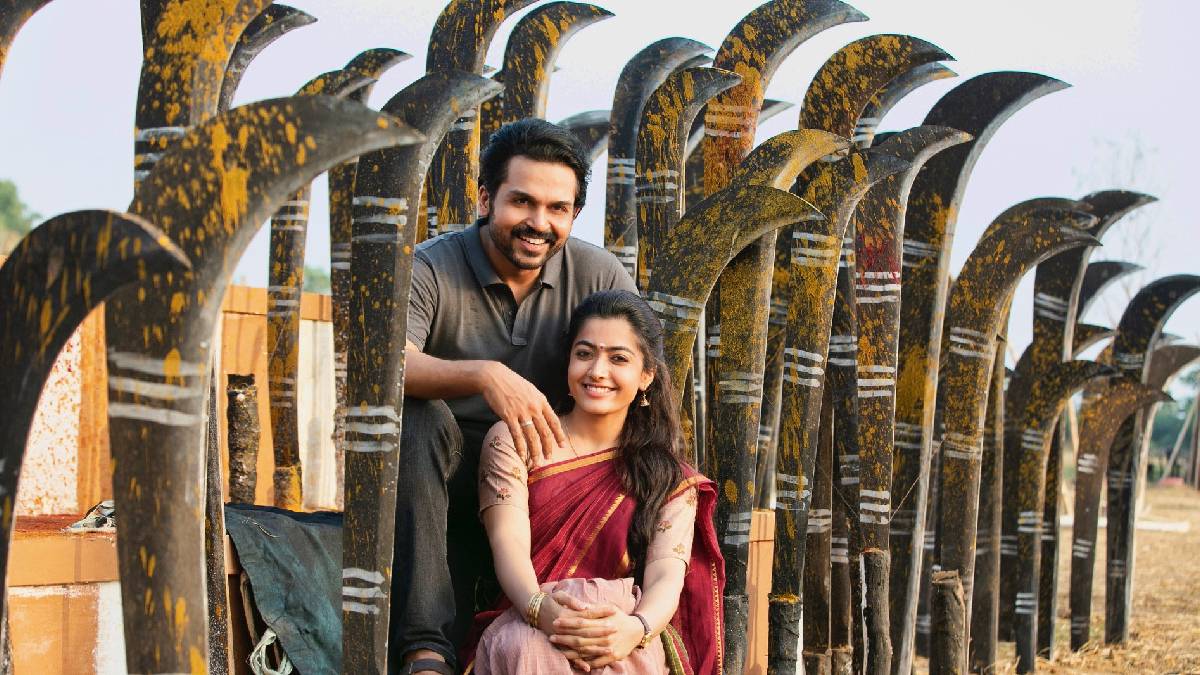