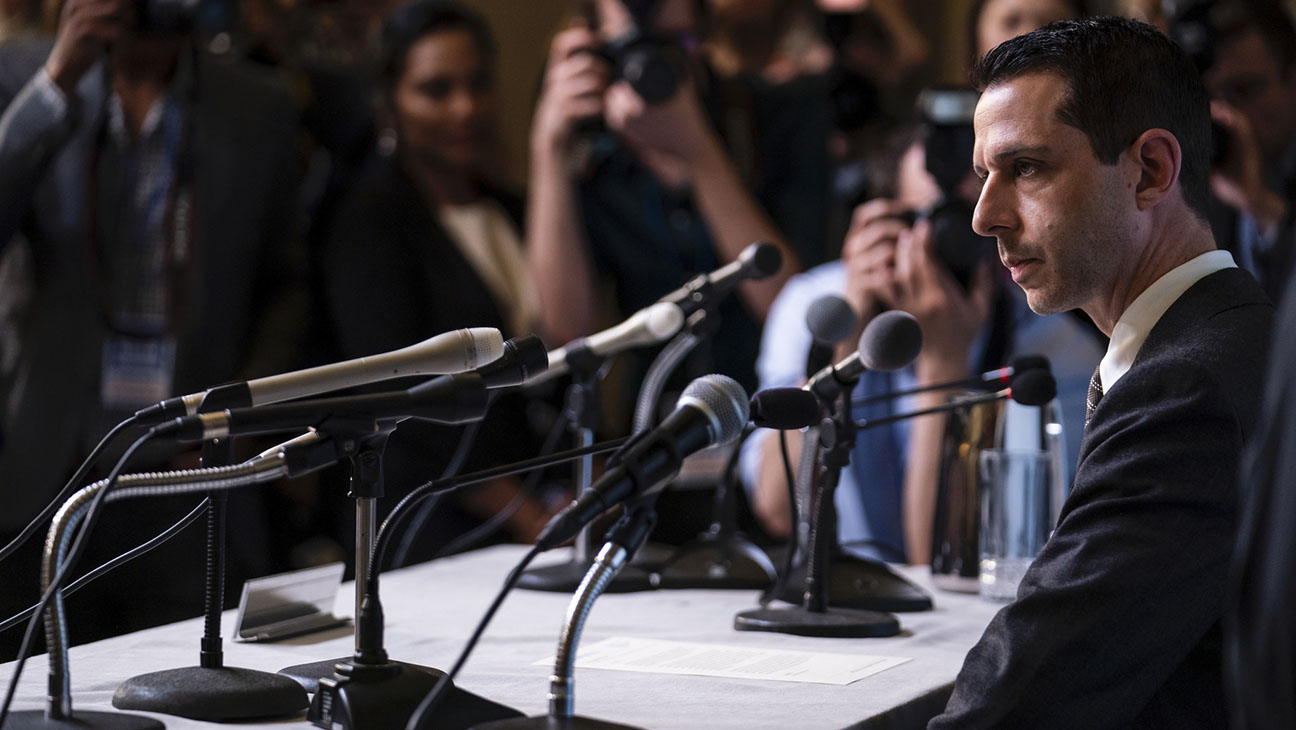 ‘Succession’ is an Emmy award-winning satirical drama series that follows the Roy family, the driving forces behind the media and entertainment industry. When the family patriarch and the head of the Waystar RoyCo., Logan Roy, resigns, it unleashes a war among the next generation as each of them is hungry for power. Created by Jesse Armstrong, the dark comedy-drama originally released on June 3, 2018.

The critically acclaimed show has been praised for its writing, high production value, acting and musical score. Aside from the Emmys, it has won the Golden Globe Awards, Critics’ Choice Television Awards, Peabody Awards, and BAFTA TV Awards, among others. The immersive dynamics between the characters keeps viewers hooked on the series. If you’re looking for updates on the third season, let us tell you everything we know!

As for the third season, the good news is that it was given the green light on August 20, 2019. However, the production team had to deal with too much uncertainty, which means that a premiere date has probably not been announced yet. The shooting schedule was hit hard by delays caused by COVID-19. According to sources, the third part would start filming in the spring of 2020, but could not start until the end of 2020. That’s why we can expect season 3 of ‘Success’ to be released sometime in Q4 2021.

You may want to know that the family drama is not conceived as a long-running series. In a June 2021 interview, executive producer Georgia Pritchett revealed that the show could run for up to five seasons, though it seemed like four cycles would be more likely. She also stated that the writers had a good idea about how they wanted to wrap up the show. But only time will tell what lies on the horizon for the series and its characters.

Succession Season 3 Cast: Who’s In It?

Sandi Furness (Hope Davis), Josh Aaronson (Adrien Brody), and Lukas Matsson (Alexander Skarsgård) are key to the third season’s storyline. Sandi is the daughter of Sandy Furness, Logan’s rival. Josh is a billionaire activist investor who plays a key role in the battle for Waystar’s ownership, while Lukas is the founder and CEO of a successful technology company.

Succession Season 3 Plot: What is it about?

Towards the end of Season 2, we learn that Tom and Shiv’s marriage is on thin ice and that Roman is being named Waystar’s new COO. But the highlight is Kendall throwing a bomb at the press conference that changes the whole game for Logan and Waystar. It was decided that Kendall would take the blame for the company’s mistakes. But instead, he chooses to expose his father; he even publicly calls him a liar and a bully.

The third season picks up where season 2 ends and marks the beginning of a clash between father and son that could engulf the entire family in its flames. Because Logan is in a vulnerable position, he will do everything in his power to secure the future of his family and his business.

Here’s a teaser of the upcoming season with a good dose of the key ingredients: intense drama and dark humor.

Reminiscence: Everything you need to know about plotline, release date and cast members