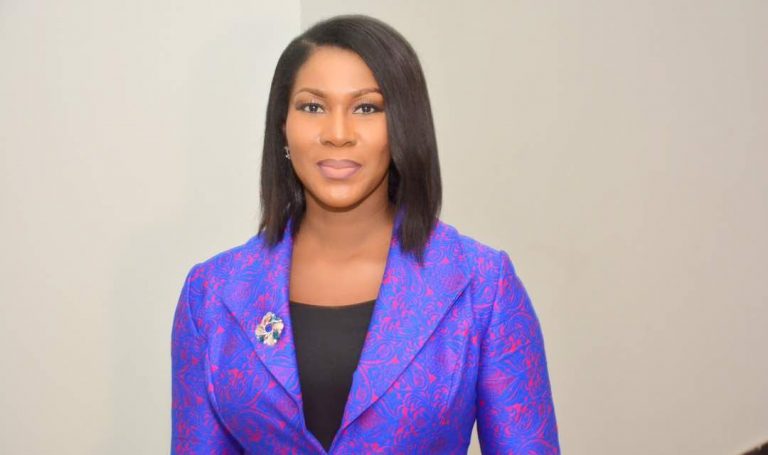 The actress confirmed the new production in a series of posts shared on Instagram to announce an audition call for the film and series.

“I am casting for an international film and TV series. I need people all over Africa for different roles. I also need a 12 year old Albino boy. If you know someone, get them to apply,” Linus wrote on Instagram.

“Nollycasting is the number one casting site in Africa for film, modeling, inauguration, commercials, music videos, comedy sketches and much more. This site is an authentic and secure casting website. Are you actor, actress, stunt actor, vixen, extra/wakapass , model, messenger, comedian, voice-over artist and other talent?

“Register as a talent if you want to apply for roles ” she wrote.

The new projects mark Linus’ anticipated return to the screens after nearly seven years. Details of the new projects are currently in the works, including whether the actress will produce as she did with her award-winning 2014 film ‘Dry’.

In March, the star actress announced a series of short films about gender-based violence that ran throughout the month to celebrate International Women’s Day.

She opened the series with ‘Hey Woman’, a tense six-minute monologue based on women’s empowerment, sexual violence and oppression.

In April 2012, the model married Linus Idahosa in Paris, France, in a private wedding ceremony, and they didn’t have their first child until October 2015.

There is no doubt that Stephanie Okereke has achieved so much fame and gained so much recognition over the years for her hard work and talent. She has remained a big sensation in the Nigerian film industry.