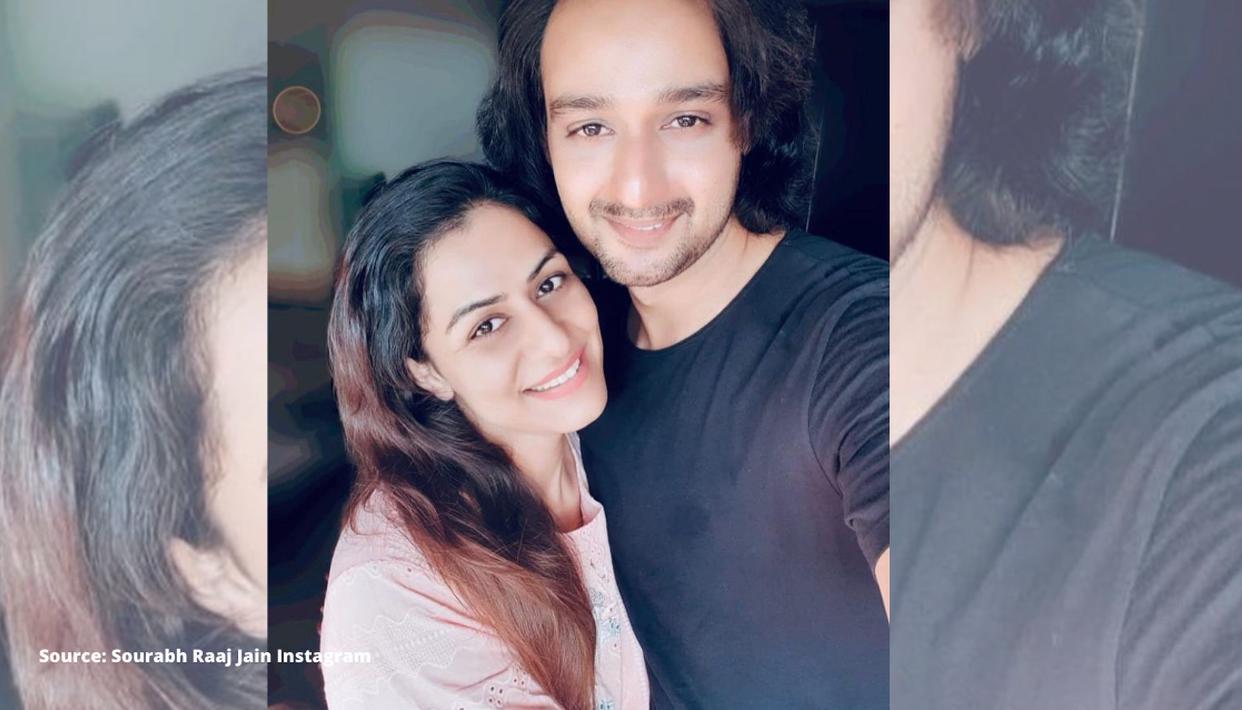 Mahabharat Sourabh Raaj Jain’s fame has shared his views on sharing housework equally with his wife Ridhima Jain. Sourabh took to his Instagram handle to share a new short film he made with Content Ka Keeda. Through the video, he has expressed the importance of “sharing the burden” with the female members of the house.

Share the Load depicts the struggles of a working woman who juggles with her household tasks, office work and the needs of her family. Sourabh asked his followers to understand that men are equally responsible for the household. The short film features actor Ashlesha Savant, who plays Meera in the TV series Kumkum Bhagya, as the female protagonist

Sourabh Raaj Jain is married to Ridhima Jain. The duo dated for 3 years before tying the knot. In 2017, Ridhima gave birth to twins, Hrishivh and Hrishika. Sourabh Raaj Jain is the son of lawyer Raj Jain. Sourabh and Ridhima participated in the show Nach Baliye season 9.

Sourabh Raaj Jain started his career with the character Aman in the show Remix in 2004. Since then he has played various roles in Indian mythological TV series, including Mahabharat, Anth Hello Aarambh Hai, Devon Ke Dev … Mahadev. He also played Chef Neil Oberoi in the 2019 TV series Patiala Babes. Sourabh has also narrated for shows such as Radha Krishna and Karmaphal Daata Shani

Sourabh hosted Savdhaan India, Bhakton Ki Bhakti Mein Shakti, and Mahapuran. He has appeared as a guest on shows such as Kitchen champion and Pesbukers. He recently wrote a note to Ekta Kapoor thanking her for the role of Rohit Chopra on the show. Kasam Se. He wrote the letter down Kasam Se‘s 15th birthday.

On the 16th anniversary of his debut show RemixSourabh Raaj Jain shared his memories of the past. He told Spotboye that he was “extremely shy in front of the camera.” He described the experience as “wonderful” and one he would “cherish for a lifetime.” Shortly after Remixes, Jain took a break from TV shows to complete his studies.

Also read: About Sourabh Raaj Jain B’day, here is a list of popular shows he played Lord Krishna in

Farmers protest: tenth round of talks between government and farmer leaders postponed to 20 January