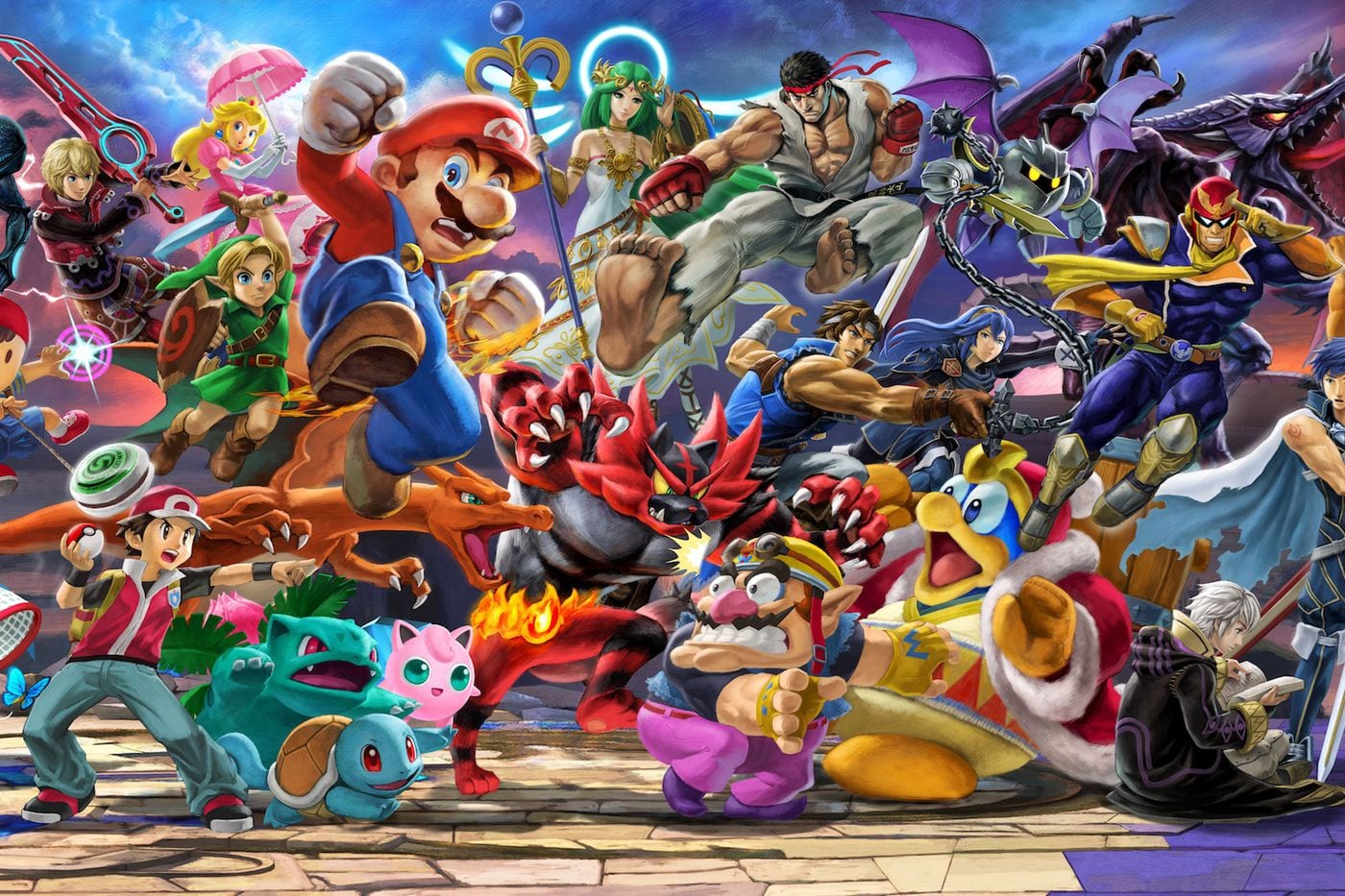 Kazuya Mishima is the latest DLC fighter to join Super Smash Bros. Ultimate adds. Like most Challenger Packs, Kazuya DLC also includes a new stage-based Mishima Dojo and many new music tracks. Super Smash Bros. Ultimate already has several fighting game reps on the list. They include characters like Ryu, Ken and Terry. Kazuya is the latest addition to this massive 80-character roster. His addition was announced at the E3 Nintendo Direct on June 15, 2021. He is the fifth downloadable character from Fighters Pass Vol. 2. Super Smash Bros released Kazuya on June 29, 2021. Kazuya is Bandai Namco’s second playable character after Pac-Man. He is classified as Fighter #81. Kazuya’s voice actor since Tekken 4, Masanori Shinohara, has returned to reprise the role in Ultimate.

Kazuya has the most complex moveset of any player in Super Smash Bros. Ultimate. There are other additions in the Ultimate 12.0 update. There are also many music tracks as additions. There are up to 39 Tekken music tracks. The update also brings new Mii fighter costumes for $0.75. Users can purchase Shante, Skyrim’s Dragonborn, Lloyd, and Dante. Nintendo has yet to announce another character to be released later this year. In addition to Kazuya Mishima, other characters have recently been added to the roster. They include Sephiroth from Final Fantasy 7. Pyra and Mythra from Xenoblade Chronicles 2 were also added. Min Min from Arms and Steve from Minecraft are other recent additions.

Kazuya is the latest addition to the massive roster of 80 characters in Smash Bros Ultimate.

Kazuya is a heavy fighter with a dominant ground attack trait. He has a wide range of ground movements. His commando specials consist of grounded moves only – grabs, throws, punches, and kicks. Several of his attacks pack a serious punch, dealing major damage and recoil. However, both his movement and attack speed are not quite aligned. It has a diverse array of micro-distance options and ways to close in the distance. It includes a kicking motion capable of reflection. There’s also a quick dash that grants elusiveness, and attacks that move him forward or backward with a swipe. 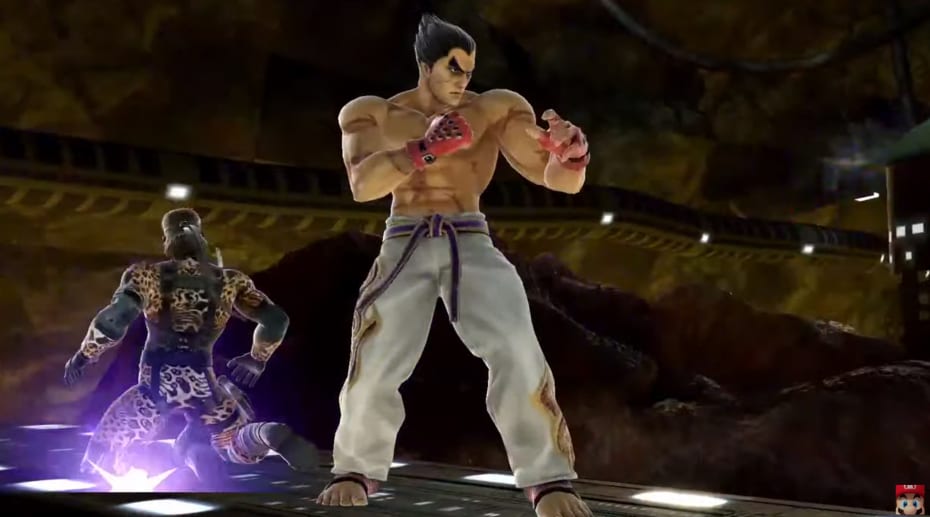 This also gives him more control over his grounded movements than the rest. Kazuya’s attributes reflect his ground-oriented playing style. In terms of speed, he is rather slow and needs his equipment to better cover the distance. While his double jump is very high, his step and sprint speeds are lackluster. Its flight speed is very low. He also has one of the lowest jumps in the game. Since Kazuya’s status is that of downloadable content, he has no legitimate role in World of Light. It can be unlocked for use after freeing 10 fighters from Galeem’s control.

You can get the fighting spirit of Kazuya by completing the classic mode. It is also temporarily available in the shop where you can buy it for 300 coins. After unlocking the character in World of Light, the player can preview the first ghost in the ghost list under the name “???” However, it cannot be used as a fighter spirit in the Spirit Battles. It is purely for aesthetic purposes during Spirit Battles. This ghost also uses his artwork from Ultimate instead of a previous appearance. This makes him the only DLC fighter to have this distinction. Kazuya’s jacket outfit also has a Fighter Spirit that you can use yourself through the store. However, this Fighter Spirit uses artwork from Tekken 7.

Hardest PlayStation 2 Games Of All Time