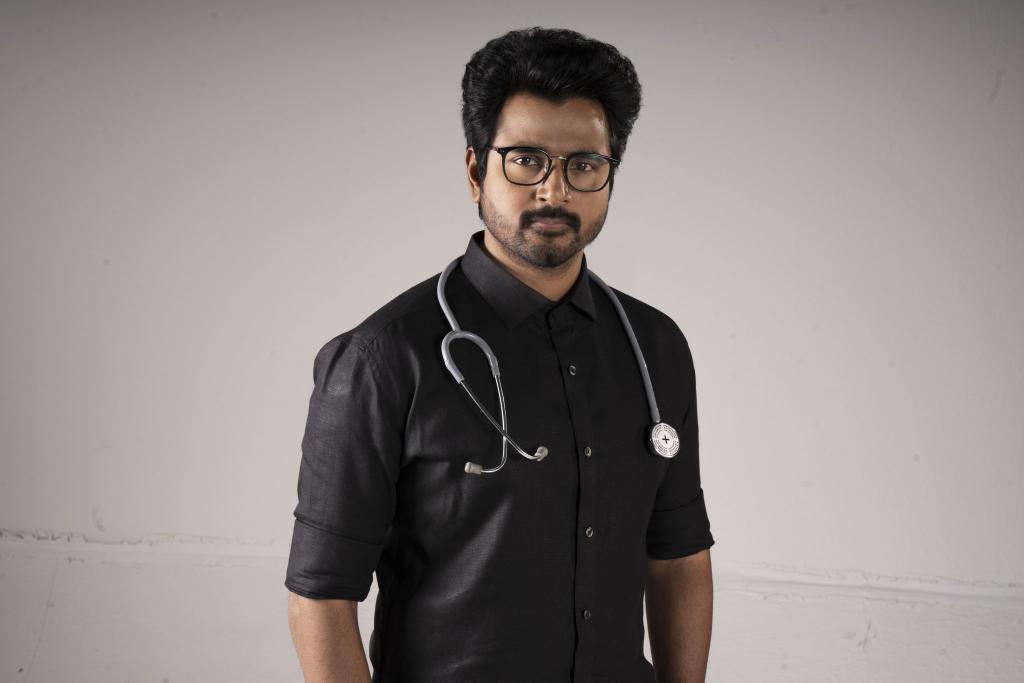 Sivakarthikeyan Doctor Movie Censor Report Out, Certified U / A

The movie has gotten a lot of buzz from superstar Sivakarthikeyan fans since this movie was one of the most anticipated Tamil movies of the year. The film has also attracted a lot of media attention due to the leaked censorship details.

The film has undergone censorship formalities and is U / A certified by the Central Board of Film Certification. The statement was officially issued to the doctor on April 23, 2021.

The film made its final cut and the final movie length was set at 148 minutes. The details of censorship for Doctor have been officially updated on the CBFC website. This managed to attract the attention of the fans of the superstar, Sivakarthikeyan.

The movie Doctor has officially been completed. It is all ready for release. There were rumors that the film would have an immediate OTT release. The creators are rumored to be skipping a big screen release and are considering a digital release on Disney Hotstar.

However, there is no confirmation of it. The doctor’s producer has informed fans of Sivakarthikeyan that he is thinking about the appropriate medium to release the film and that he will soon be spilling tea on it.