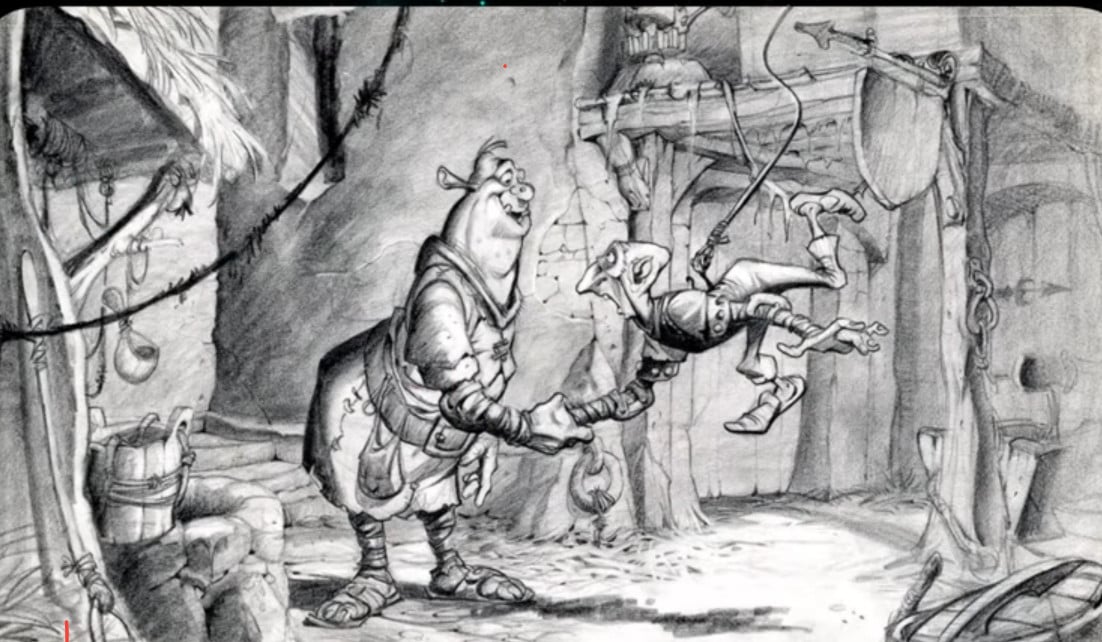 Shrek is one of the greatest animated films of all time. A huge success upon release, the film is still loved by young and old alike. It has spawned a number of sequels, television specials, video games and a stage adaptation.

Shrek won the first-ever Academy Award for Best Animated Feature in 2001. In 2020, the Library of Congress selected the film for safekeeping in the National Film Registry, and Shrek was the first animated film not made or produced by Disney and selected.

The film is based on the book of the same name by William Steig. Steven Spielberg bought the rights to the book in 1991. He wanted to make a traditionally animated version in the style of Disney’s fairy tale movies. Spielberg’s version would feature Bill Murray as Shrek and Steve Martin as Donkey. Production came to a halt and Spielberg was attracted to other projects viz Jurassic Park and Schindler’s List both of which came out in 1993.

The next attempt to kill Shrek to the big screen was in the late nineties. Producer John H. Williams read the book with his kids and believed that Shrek was a great character looking for a movie.

Nicolas Cage was offered the role, but turned it down because he didn’t want to look like a gross bogeyman. Dreamworks went on to Chris Farley to be the voice of Shrek in the movie. Farley recorded almost all of the dialogue for the film, but he died before completing the project. 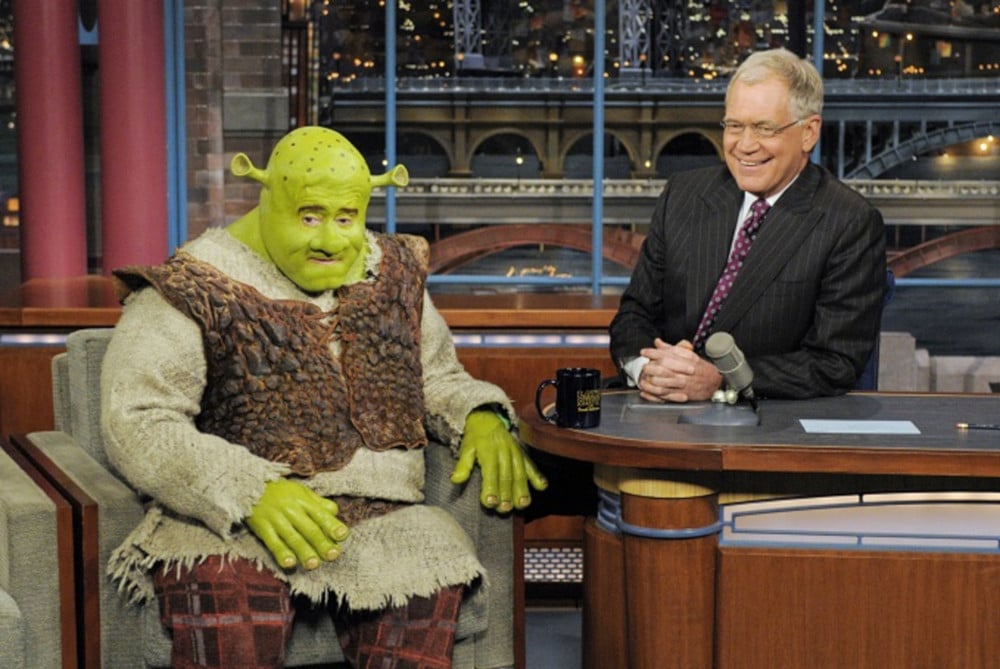 Mike Myers took the job after his friend Farley’s untimely death. He insisted on a complete rewrite as he wanted to make the material his own rather than just copy Farley’s interpretation. Myers originally recorded his dialogue for the film in his normal voice, but asked to re-record his lines with his infamous Scottish brogue. This decision cost the production another $ 4 million.

Myers improvised many of Shrek’s lines throughout the film. Other cast members were encouraged to improvise during their recording sessions, despite the fact that they were never actually in the studio together. 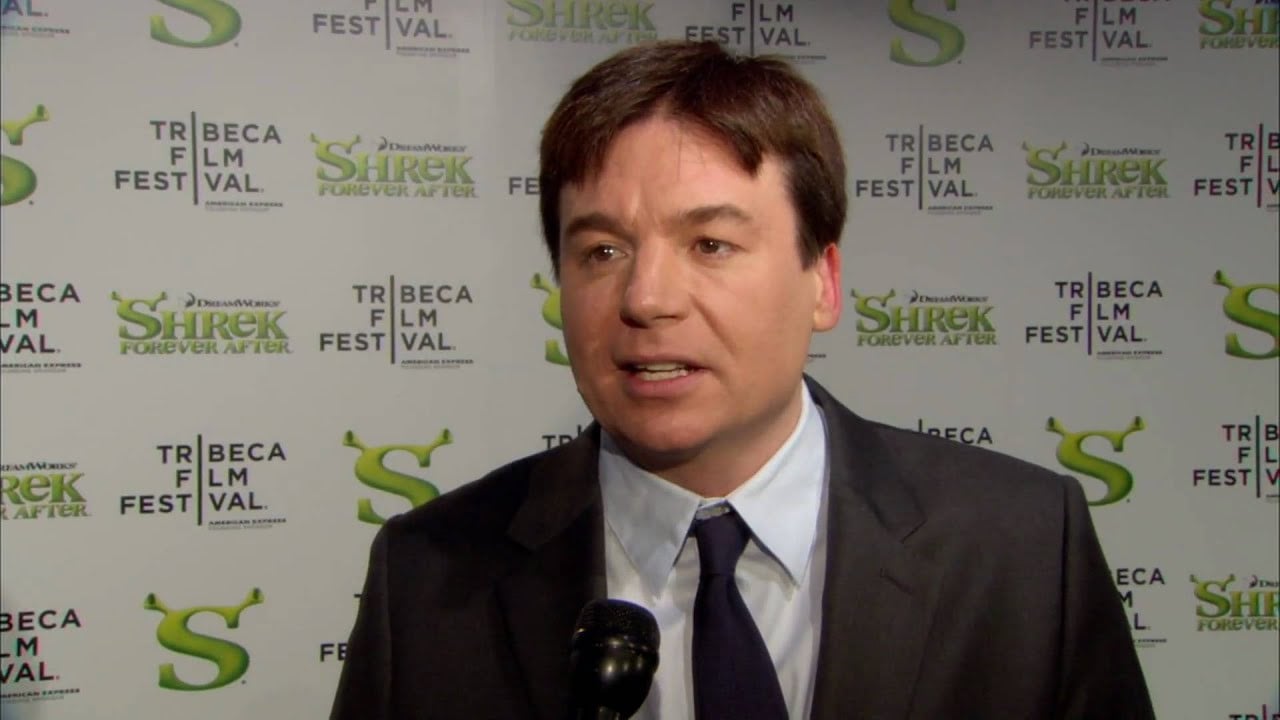 The film is not entirely true to William Steig’s original book. Steig’s Shrek is a brute who spits fire and generally maltreats anyone he comes into contact with. He causes chaos after being kicked out of his swamp, eventually marries a princess who is just as ugly as him, and they end up living scary lives forever.

Not exactly as charming and heartwarming as the 2001 film, but the book was only thirty pages in size, so the film had to be stretched considerably. 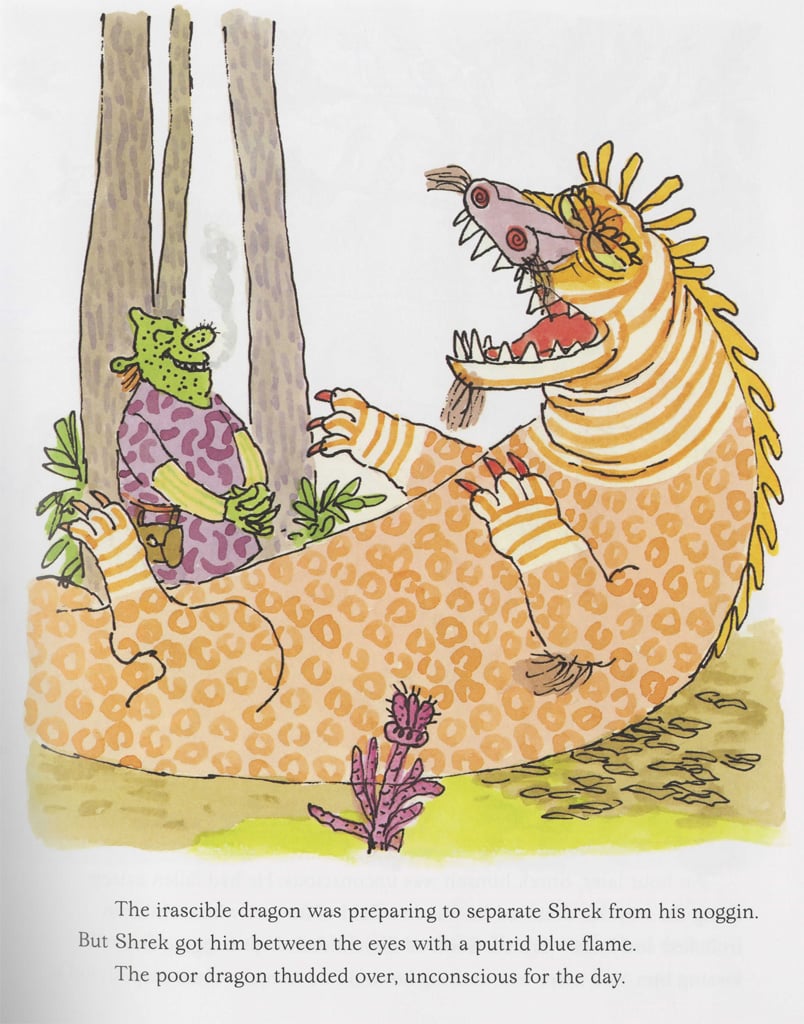 Originally conceived as a traditionally animated film, Dreamworks eventually decided to make the film completely computer-animated. They turned to Pacific Data Images, which was producing Antz for the studio.

Shrek needed some of the most advanced computer-aided animation software available at the time. Complex shaders were used to control and manipulate things like hair, mud, and wires so that they looked more natural and realistic.

The animation team explored real swamps to make Shrek’s house as lifelike as possible. The film’s art director claims he was chased by an alligator on one such trip. The effects team also had trouble portraying the mud in the movie. As a result, they claim to have taken a shower in the mud to understand exactly how it would move and react.

Do you plan to watch again Shrek? Let us know in the comments!

Sweet and sour: The Netflix movie has a brand new trailer