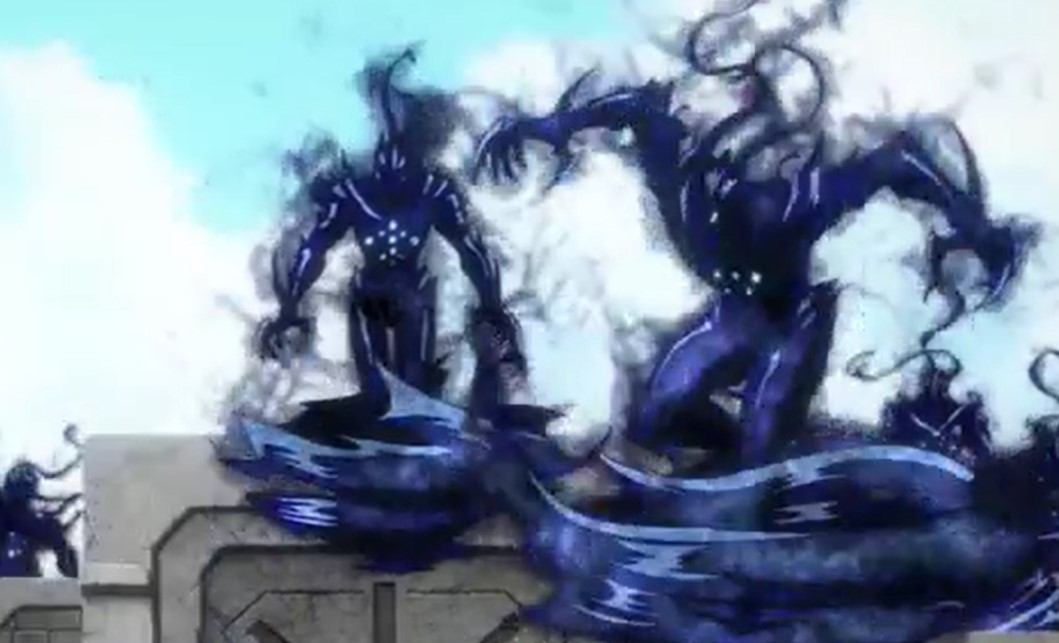 The heroes have entered another Shadowverse; today we’re looking at two new characters. Hiro is with Mimori, Luc, Alice, Kazuki, Mauro and Kai. They’re talking about all the battles they’ve had in Shadowverse. Mauro asks Hiro if he had fun during the Shadowverse fights. Hiro scratches his head and replies that he just liked it.

Suddenly, the ground started to shake and the mysterious girl who always sent them on missions appears. The girl gave Hiro a book and told him to overcome everything and go to the castle in the sky. She also told them that the world is dreaming; they have to wake it up. The root of chaos is beyond the heavens.

Hiro put the book in front of the whole that opens the path that leads to them to Castle in the sky. The stairs leading them to the castle appear and Hiro said they would climb them and defeat the Root of Chaos. The girl told Hiro not to fail anyway. Luca told Hiro let’s stop this, and they started walking up the stairs.

Luca saw a knife attacking Hiro, and he pushes Hiro and tells him to keep going. The rest of the team told Hiro to go and they would take on the enemy. Hiro goes to the Sky Castle alone. They discover that the enemy is an arm of Empty Shadows. Luca and others began to destroy the Empty Shadow. They block them so they don’t reach Hiro.

The girl watches them fight and notices that the fate of the world has been entrusted to them. She also notes that the awakened people must move forward without hesitation. Hiro must achieve that future that once disappeared, and Hiro started running quickly. While the crew continues to fight with the Empty Shadows.

Hiro arrives at the Sky Castle and someone has been waiting for him. The man says he knew Hiro was coming. Hiro discovers that the man waiting for him is his father, Mr. Eji Ryugasaki. Eji said he would fulfill Nexu’s wish to save Asagi. Hiro replies that he wants to save everyone and that he is going to win.

Hiro challenges his father. It’s a duel between father and son when one wants to save the whole world and the other wants to save his wife. Asagi is Hiro’s mother and Eji wants to save Asagi without thinking about the world. They both entered into a Shadowverse battle. Eji thinks he can’t be beaten by a son he just gave birth. Hiro draws five cards into his deck. He attacks Shadow Sand Dragon with Ivory Dragon.

The two dragons take out each other and Hiro reminds Eji that he said the world would be destroyed. Hiro said he was happy to see his mother again, but would rather fight his real father here. Hiro unleashes a Spell Card: Dragon Oracle that adds 1 point to his playing points. Eji told Hiro that he is still young, he does not know the true desire. He plays Evil Dragonewt. Hiro asks his dad if Shadow Ignis Dragon was his best card. 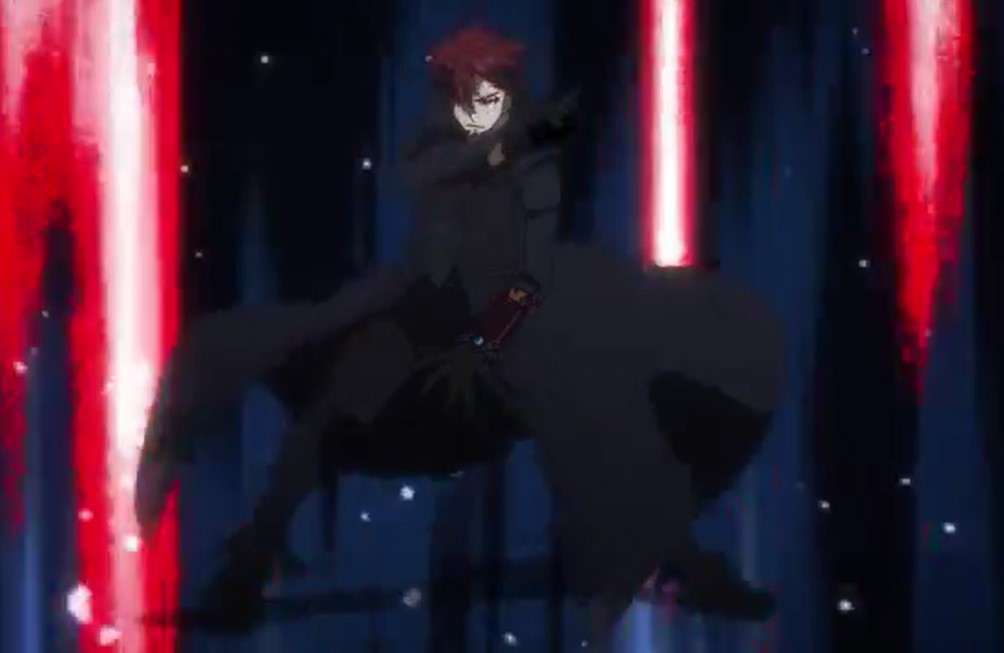 Eji reveals that destroying the world is the only answer he found at the end of his eternal journey. Hiro attacks Demonic Simulacrum and Shadow Fire Lizard. Leo is sitting somewhere watching father and son fight. Eji develops Shadow Dragon Warrior and destroys Hiro’s followers. Hiro attacks with Blazing Breath and burns Shadow Dragon to ashes. Eji told Yuji it doesn’t matter what he does.

Hiro replies that you will never know until you try. Eji notes that it is my son to you. Playing a Shadow Dragon Guard, Eji asks Hiro if he thinks he can save the world as long as he doesn’t give up. Hiro asks his father why he is giving up this world, and he replies that this was the only way forward. Hiro decided to let go of his last card to end the fight. But his father killed him before he knows it, and he is left with 1 point.

Check back next week for more updates and a new episode, that’s all we have about this anime for this week.