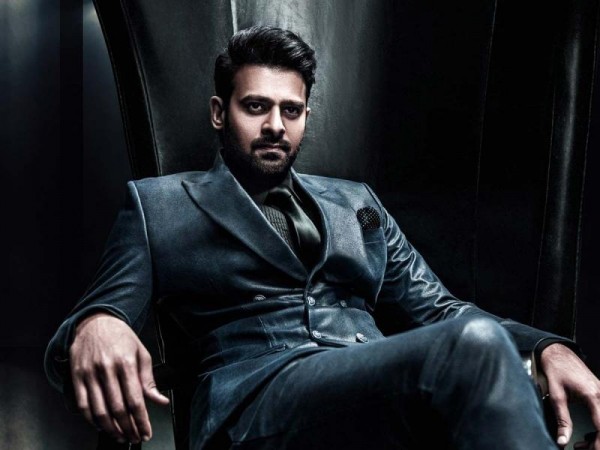 Southern actor Prabhas starrer KGF 2 fame director Prashant Neel’s upcoming movie Salar is making a lot of headlines these days. Actress Shruti Haasan was recently featured in this movie. ‘Crack’ star Shruti Haasan will appear in this film in a romantic character with the actor ‘Saaho’. Recently, some photos from the shooting set of this movie went viral. These photos created a lot of buzz on social media.

The same now surprising information comes out about this film. There are reports that Prabhas star Salar has a Naxalite threat. According to reports, the makers chose to shoot open coal mines for KGF2-fame director Prashant Neil’s film. The first manufacturer was Kolar Gold Fields. But later, the producers chose Godavarikhani Coal Mines for the shoot and decided to film important scenes here.

But this place is being terrorized by the outbreak of Naxalites. As a result, the teams are in crisis. There are criminal cases of illegal coal mining here. That’s why shooting here was very dangerous. At the same time, the Bahubali actor met Ramagundam Police Commissioner V Satyanarayana just before he started shooting in the area of ​​Godavarikhani mines. The shooting started here after Salar’s team got security from the police. According to reports, Prabhas and Shruti Haasan starrer filming of this film is currently being done under the surveillance of about 40 police officers.

Ayushmann reveals the first look of the upcoming movie ‘Anek’