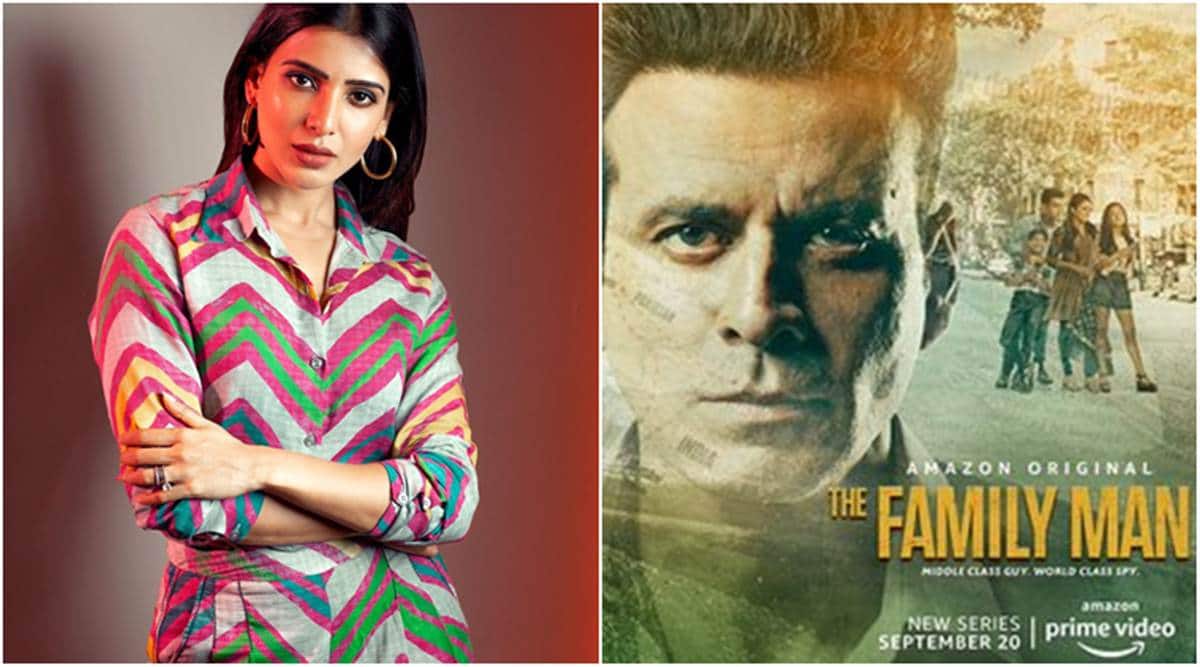 Amazon Prime Videos The family man 2 starring Manoj Bajpayee reportedly hit screens this summer in June. The show was delayed by the online streaming giant after several police cases were filed against Tandav and Mirzapur. Now, however, it looks like the wait is finally over and the public will soon be seeing the highly anticipated web series. The makers will probably announce the release date in the coming days.

A source close to development told Pinkvilla: “The Family Man 2 is absolutely ready and will be released in June. Amazon Prime Video, together with Raj and DK, will soon announce the final release date. “

Previously, Raj Nidimoru and Krishna DK shared an official statement saying, “We know you have been eagerly awaiting the new season of The Family Man. We are truly grateful and humbled by all the love! We have an update for you. Season 2 of Family Man premieres on Amazon Prime Video this summer! We’ve worked super hard to give you a great season. And we’re pretty sure you’ll love it. Can’t wait to bring it to you. “

The new season starts from the cliffhanger, from where season 1 ended. The plot of the series goes like this: Srikant Tiwari (Manoj Bajpayee) returns to the sequel with his struggle to stop the chemical attack and balance his personal and professional life. He will face off against a new antagonist, Raji (Samantha Akkineni). Srikanth will also realize that Mission Zulfiqar is far from over. Srikant’s life will cause a stir after he learns what happened that night between Suchitra (Priyamani) and Arvind (Sharad Kelkar) at the hotel. Karim’s girlfriend holds the video, which is an important piece of evidence to prove that Karim is innocent. As soon as the video appears on social media, TASC Srikant is accused of murdering an innocent person. In the midst of all this, toxic gases from a chemical plant near Delhi are leaking along with the toxic gas tanker about to explode.

Out of Love Season 2: review, trailer and release date