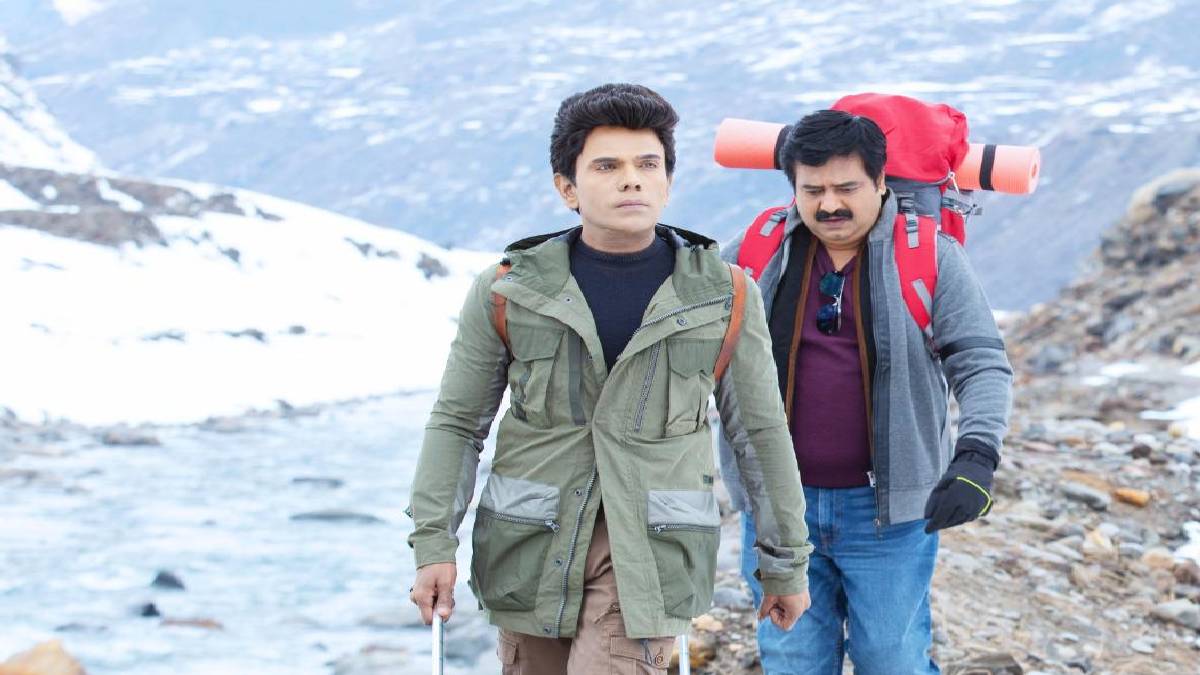 Saravana Arul has resumed his shooting in Manali and the photos taken during the shooting go viral on the internet. When it comes to advertising, Saravana stores’ commercial looks like a movie number with top heroines on the screen.

Saravana does his film with many famous actors and actresses and spends clogs of money with a wide variety of expectations. The photos were shared on social media on the busy schedule of the recordings. 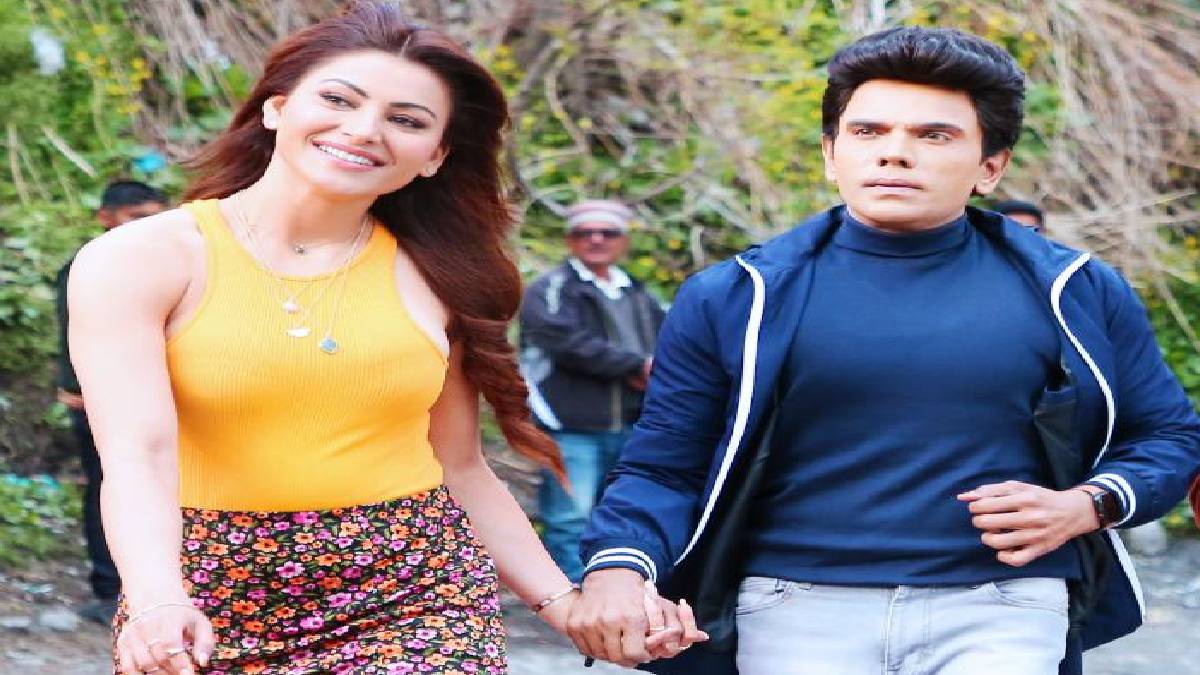 Urvashi Rautela, an Indian film actress and model who appears in Bollywood movies, is starring in this movie. She was crowned Miss Diva Universe 2015 and represented India at Miss Universe 2015 pageant. 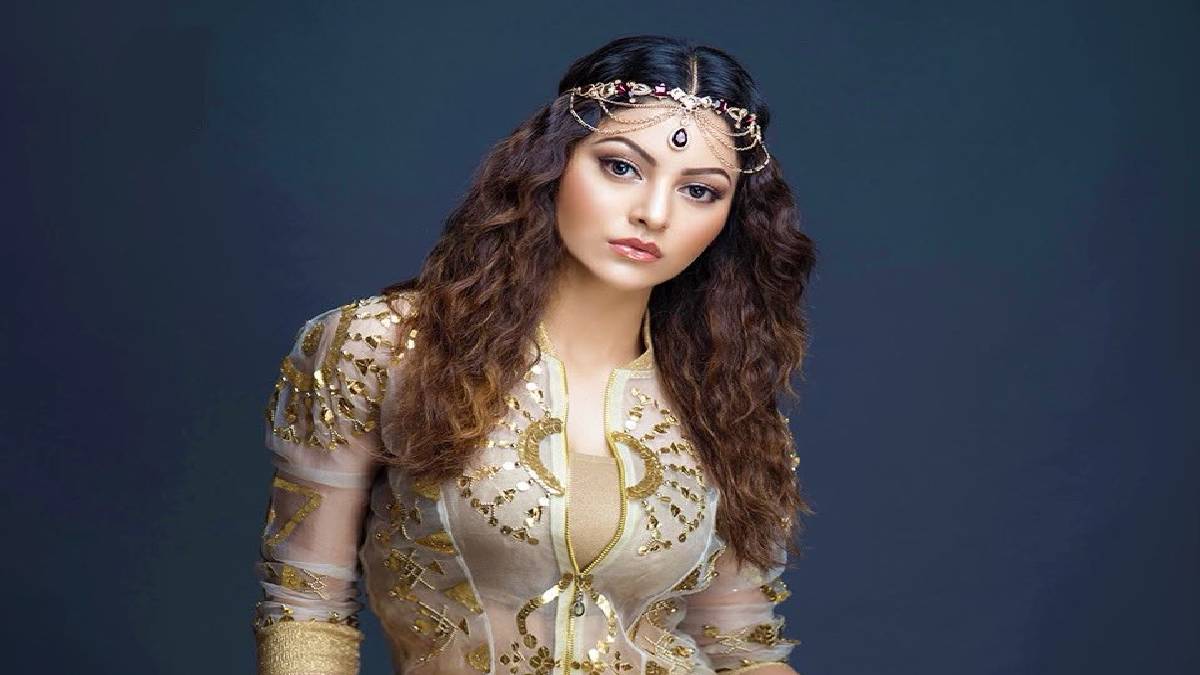 The other famous celebrities reportedly working in this movie are Vivek, Nasser, Vijaya Kumar, Thambi Ramiah. Kaali Venkat, Kovai Sarala, conducted by appropriate JD and Jerry with the music of Harris Jayaraj. Velraj controls the cinematography. 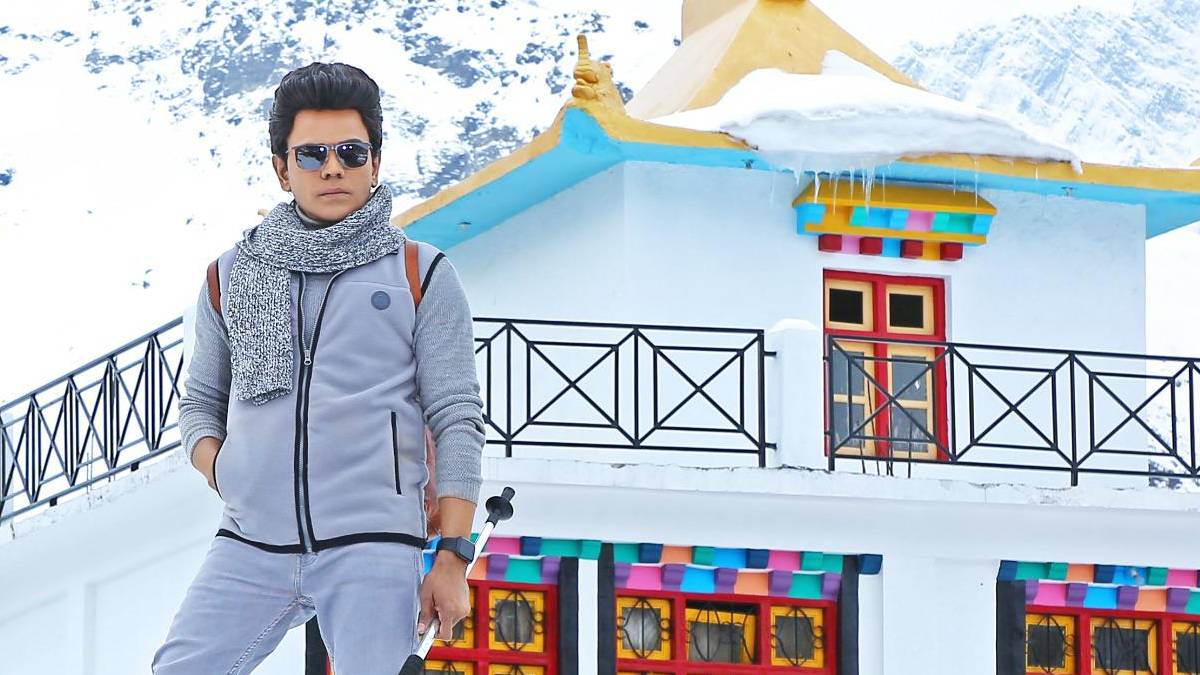 And the film is said to be an action film and is shot in impressive locations.

Yellowstone season 4 release date, cast, plot, spoilers and everything else