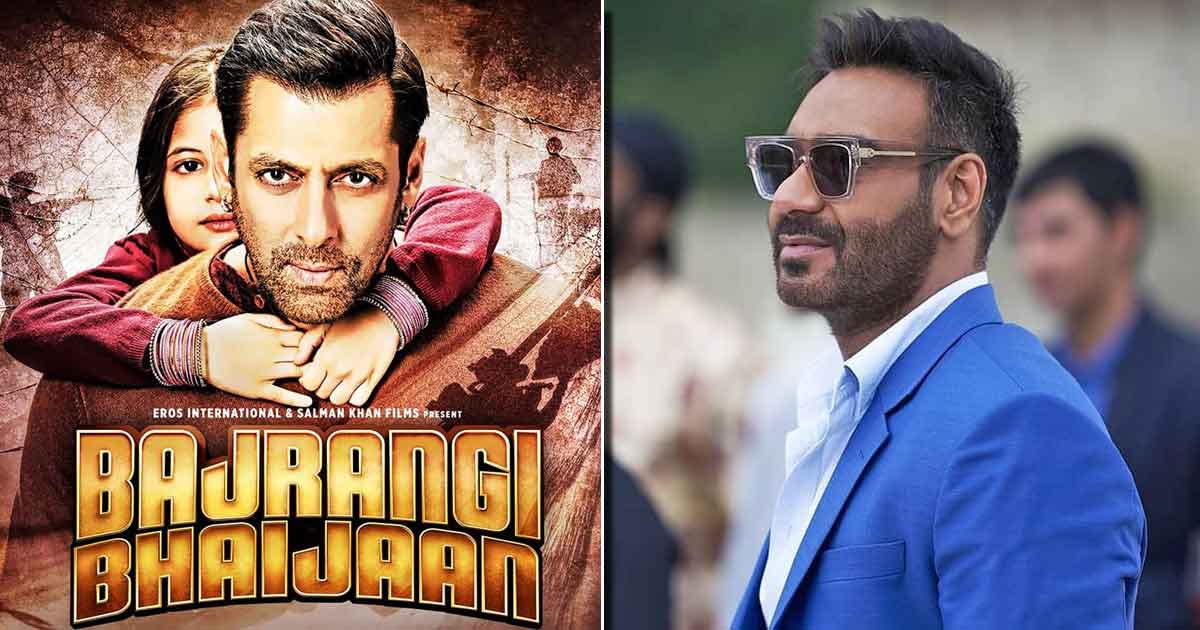 As we have already entered the new month of July, today we will be taking a look at Bollywood’s top grossing movies of all time of the month. The list is topped by Salman Khan with his film Bajrangi Bhaijaan. The top 10 includes Salman’s two biggies. Ajay Devgn has three movies on the list.

Before we begin, let’s inform you that despite being a Southern movie, Baahubali: The Beginning is on the list. The collections of the Hindi version are considered here.

Check out the top 10 Bollywood grossers of the month of July:

Bajrangi Bhaijaan- It is Salman Khan’s first 300 crore grosser on the list. The movie had made 320.34 crores At the register.

Stair- Another Salman movie on the list. Kick is Salman’s very first 200 crore film and it garnered 233 crores in india.

Super 30- Super 30 brought Hrithik Roshan back into the box office game. It made 146.10 crores in India and ranks 3rd on the list.

Baahubali: The Beginning (Hindi) – The first episode of Baahubali is the first South movie that made 100 crores with its Hindi version. It made 120 crores.

Bhaag Milkha Bhaag- The masterpiece of Rakeysh Omprakash Mehra and Farhan Akhtar ranks 5th. It made 103.50 crores in india.

Bol Bachchan- Starring Ajay Devgn and Abhishek Bachchan in the lead role, the movie made 102 crores in india. It is in 6th place.

Singham- With a collection of 100 crores, the movie starring Ajay Devgn is in 7th place on the list.

Drishyam– Drishyam is Ajay’s third film on the list with a collection of 76.16 crores. Overall, it ranks 9th.

Cocktail– On the 10th is Saif Ali Khan-Deepika Padukone-Diana Penty’s Cocktail. It made 76 crores in india.

Know about the filming locations of the Mire TV series