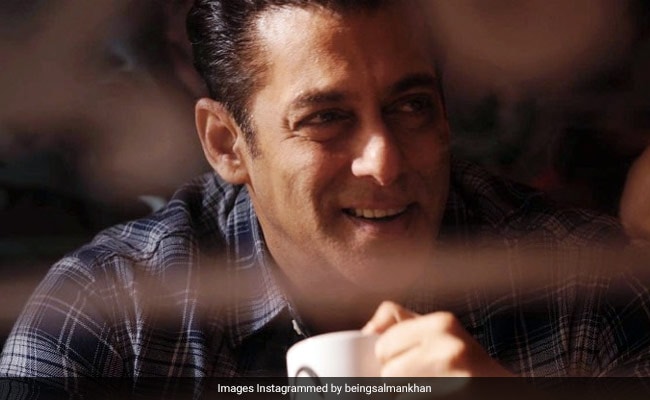 Salman Khan’s latest Instagram entry is a bit special. Monday evening, the actor shared a video, which was made 33 years ago. The opportunity? Good, Salman Khan decided to wish his childhood friend Sadiq his 33rd wedding anniversary. In the throwback video, the actor, dressed in a formal outfit, can hug his friend. Salman, playing the video on his television, was seen pointing to his younger self. Salman wished the couple their wedding day by writing an elaborate caption that read: “Childhood friend Sadiq. matlab ke when i was a child, married 33 years ago. Respect for Rehaana who survived and made this marriage work. All the best and happy wedding anniversary. He jokingly added, “Final advice – Rehaana, time has still run out. Haha!”

In terms of work, Salman Khan is currently seen as the host of the hit TV reality show Bigg Boss 14He will then appear in the action movie Radhe: your most wanted Bhai, co-starring Bharat co-stars Disha Patani and Jackie Shroff. The movie will also feature Salman’s Stairs co-star Randeep Hooda. Salman Khan was last seen in the 2019 film Dabangg 3The actor has also signed Shovel 2 with Jacqueline Fernandez. Last year, the makers officially announced the project.

Furthermore, the actor also plays a leading role Antim: The Final Truth, alongside his brother-in-law and actor Aayush Sharma (married to Arpita Khan Sharma), whose teaser was recently released. The actor also produced the movie Kaagaz, starring Pankaj Tripathi, which is directed by Satish Kaushik.