Here is the list of upcoming Salman Khan movies 2021, 2002 along with details like release date, star cast, director, producer, etc.

Salman Khan is undeniably the current box office king of Bollywood. One of the sexiest men in the business, Salman began his career in 1988 at Biwi Ho to Aisi He had a supporting role in the movie. Sooraj Barjatrya’s Maine Pyar Kiya released in 1989 was his first film as a lead actor. The movie was a blockbuster hit and Salman became a star overnight. The following years were tough, however, as most of his movies were tanked at the box office.

Salman’s journey to the box office was quite inconsistent until 2009, with most of his movies performing only average in the Box Office. Some of Salman’s biggest hits up to 2009 were Partner, Hum Aapke Hai Koun, no entry, Hum Saath Saath Hai, Karan Arjun, Saajan, Biwi No.1, Mujhse Shaadi Karogi and Tender Name. However, the roles turned with Prabhu Deva’s Wanted, which was released in 2009. The film turned out to be a game changer for Salman Khan and then we saw a series of blockbuster hits from Salman.

Salman Khan is a guaranteed box office success as he has reigned at the box office for the past 9 years. Each Salman Khan release has exceeded Rs 100 crore at the domestic Box Office. From Dabangg in 2009 to Dabangg 3 in 2019, Salman has delivered 15 consecutive 100 crore films. This is the longest run of 100 crores movies by a Bollywood actor.

Crossing the 100 crore mark is a breeze for Salman Khan movies. His films are there to break Box Office records and the trend is expected to continue for years to come. Salman has a number of big budget movies scheduled to release in the coming years. Let’s take a look at the upcoming movies of Salman Khan that will be released in 2021, 2022 and 2023.

Radhe: your most wanted Bhai

Radhe was scheduled for the Eid 2020 release, but is being delayed due to the COVID-19 pandemic. 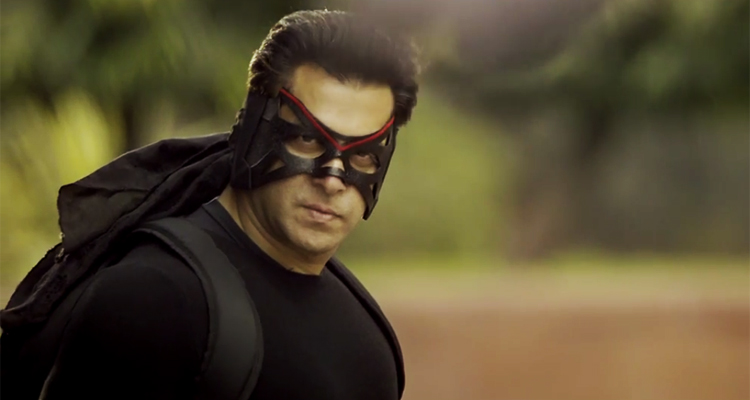 We will regularly update this list as new announcements are made about upcoming Salman Khan movies.

So, what are your expectations of Salman Khan’s upcoming movies? Share your thoughts with us in the comments section. Last updated December 27, 2020.

Upcoming movies from other Bollywood actors

What to watch today: 5 best shows and movies on Zee5, Netflix and Disney + Hotstar | FilmyOne.com