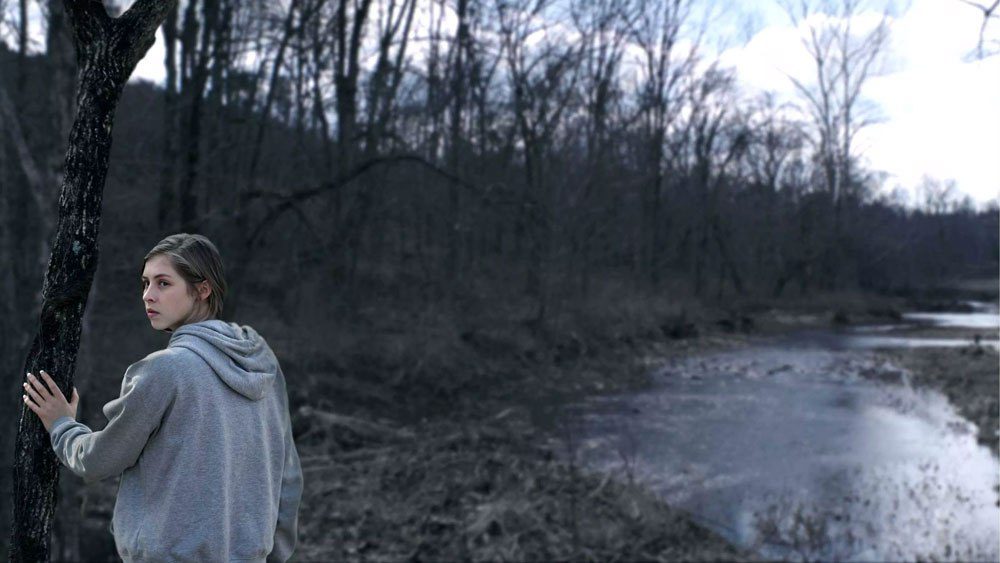 Rust Creek is a 2018 movie, but it got quite a bit of hype in recent years. The movie is an independent movie, so if you are a movie buff, you might want to go for this movie. If you just want some thrills, then this movie might not be for you. The film not only provides that chilling tension, but offers something else. You have to understand the movie to understand its true essence. Therefore, in this article we will look at the end of “Rust Creek”.

The film doesn’t show us much different from the other thrillers. However, the ending seems strange to someone and even makes you dissatisfied. This is Jen McGowan’s second feature film and she has made her audience think hard to get that thrill. What ultimately terrifies people is not the events, but the underlying meaning behind the actions. When we come to understand the psyche of the characters, we get the shivers. Much like a simple ending to give a movie an edge, McGowan did a great job of bringing the movie to life.

The plot of the movie goes in a very simplistic way. We find the main character of the film, Sawyer goes on an interview. When her car breaks down in Rust Creek, she is attacked by two men named Hollister and Buck. Although she manages to run away and save herself. She hides in the woods for two days when she is apparently rescued. However, she is rescued by a man named Lowell. Unfortunately, Lowell is also related to Hollister and Buck.

Soon the police started looking for Sawyer. However, the Red Creek sheriff wants to protect Hollister and Buck. He doesn’t want Sawyer to leave the place and start complaining to them. Meanwhile, both men find her out with Lowell. When the fights start, they all hear a huge bang that kills Buck. At the same time, the sheriff comes and shoots Lowell and Hollister. He takes Sawyer with him. However, we find out that it is a trap when the sheriff tries to drown her. In a sudden turn of events, we see Sawyer stabbing and killing the sheriff. The film ends with Sawyer walking from the scene of the murder with police cars in the background.

What confuses viewers is the ending. However, they fail to realize that we need to see a person’s character development right in front of our eyes. Throughout the film, we keep discovering that Sawyer has a tendency to seek help. Every time she gets help, she gets stabbed in the back and worse things happen. In the end, she had to help herself to save herself.

Top 5 Celebrities of 2021 according to IMDb