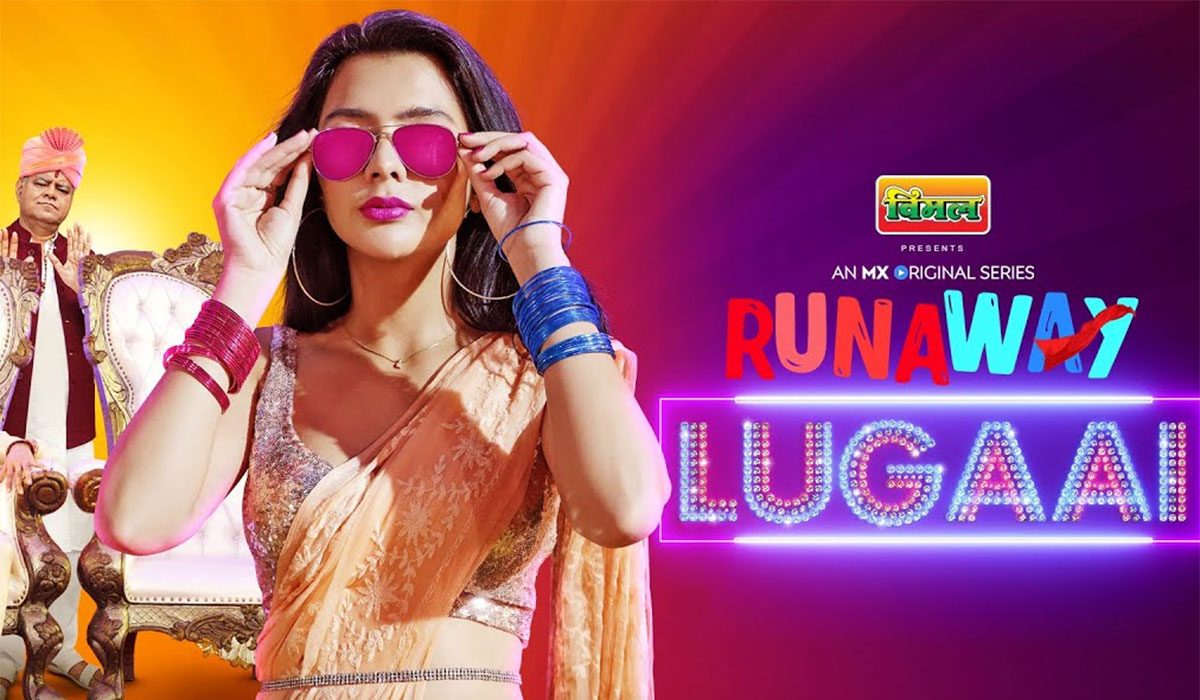 One of the highly anticipated series, “Runaway Lugaai”, will be released soon on one of the fastest growing video streaming platforms in India. If you are a fan of comedy, romance and heartbreak then this series is definitely your thing and if we have the extraordinarily talented and blessed actor Sanjay Mishra in the lead, then there is no doubt that the audience is going to have a lot of funny and hilarious scenes from experience his side. For the release of the series it has caused a huge hype among the viewers and they are looking forward to this highly anticipated series and they are very excited to witness this unique and entertaining series.

The series is directed by Avinash Das. The trailer looks utterly funny, witty and lively and at the same time arouses the audience’s curiosity and has the potential to hold the viewers’ attention to the end. Well, you can imagine what it feels like when your wife disappears the next day of your wedding. The story of Runaway Lugaai is also based on this theme.

Rajnikant Singh alias Rajni’s was not the master of his own decisions. Throughout his life, his father, MLA Narendra Sinha, has somehow dominated his decision and Rajni will always follow his lead without uttering a single word. However, his life took a big turn when he met Bulbul. Bulbul and Rajni were polar apart and attract each other. Rajni kept moving to Bulbul like a moth attracted by a flame.

Although Rajni was a simple, straightforward and innocent guy, Bulbul was carefree, sassy and likes to live her life on her own terms. They are both married and just when Rajni thought that everything was going to be okay in his life, he was confronted with reality. Bulbul ran off the next day of her wedding night. However, from here the journey of finding Bulbul starts and Rajni will do everything he can to find Bulbul even if he has to exceed his limit. The chase to find the missing bride begins.

The series, “Runaway Lugaai” is all set to release on May 18, 2021, ie on Tuesday on the streaming platform of Mx Player. The series is released in Hindi. On May 10, 2021, the trailer of “Runaway Lugaai” was released on the official YouTube channel of “Mx Player” and so far the trailer has reached over 362K views. Besides Sanjay Mishra, people also praise Naveen Kasturia in the role of Rajni. Naveen has appeared in several series, including in the pitchers, and in aspirants. You can watch all the episodes of this series in the MX Player app and you can also watch them on the MX Player official website. We’ll keep you updated, until then, stay tuned with us.