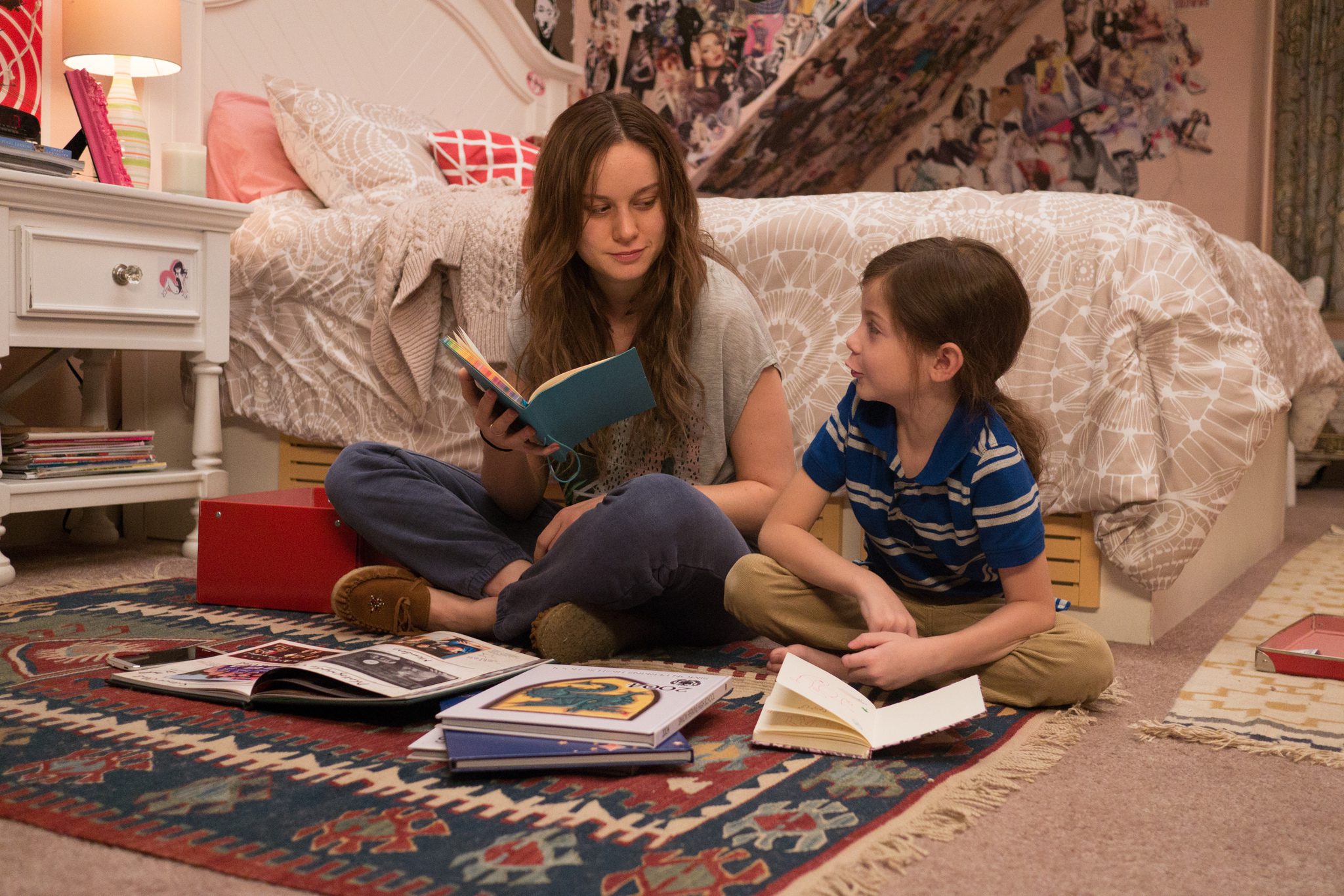 You might have seen many different kinds of stories but have you seen a story that starts after many years of kidnapping. Room is one of those rare gems that has a very unique storyline. We already experience the burden of society and parents on us due to many factors. Media, as well as many people, have the worst habit of poking their nose into every good or bad in our lives. The plot of this story is somewhat related to this issue.

Can you imagine a girl kidnapped and being raped for many years? Got goose bumps? Yes, in Room, the girl is facing this worst life. And can you even think what will the world be for you when you come out or what if you have a child too? Joy, after struggling with these all, managed to raise her kid. The movie has also won a tremendous number of awards and nominations.

Now, you might have many questions in your mind. What happened to Joy and Jack? How did Joy manage everything? What happened at the ending? Who are the cast and crew members of this amazing and inspiring movie? When did this movie release? and many more. This blog uncovers all the answers to your questions.

The story starts with Joy and her kid, Jack in a small room. That single room had all the things like kitchen, bathroom, etc all together. Jack observes that every day Nick comes and gets intimated with his mother which was irresistible to him. They together used to watch TV and Joy used to tell Jack that there is nothing outside that room, all the things shown on the TV are also fake. But when one day, Jack attacks Nick, Joy tells her the truth.

The truth was, Nick is Jack’s biological father, and he has kidnapped Joy many years ago and rapes her pretty often. They then plan to escape from the room. After many failures, Jack succeeds to run away and calls the police to rescue Joy and arrest Nick. But the movie doesn’t end over here.

Joy has to fight with society, friends as well as her own parents for everything. Also, Jack was an introvert and used to stay alone. But as the case was a little unusual, it spread around in the media. In an interview, media people asked Joy why didn’t she send newborn Jack to any hospital or childcare organization instead of keeping him with her. This hurts her and she tried to suicide but fortunately, Jack finds her and she is then admitted to the hospital.

Jack misses her, meanwhile, he also begins settling in the world and making new friends. Joy returns and apologizes to Jack for her actions and promises him that she will stay with him forever. They then visit the room one last time after Jack’s requests and say goodbye to the things about there and leave.

How to Watch ‘Sonic the Hedgehog 2’ Free Online Streaming at Home – FilmyOne.com