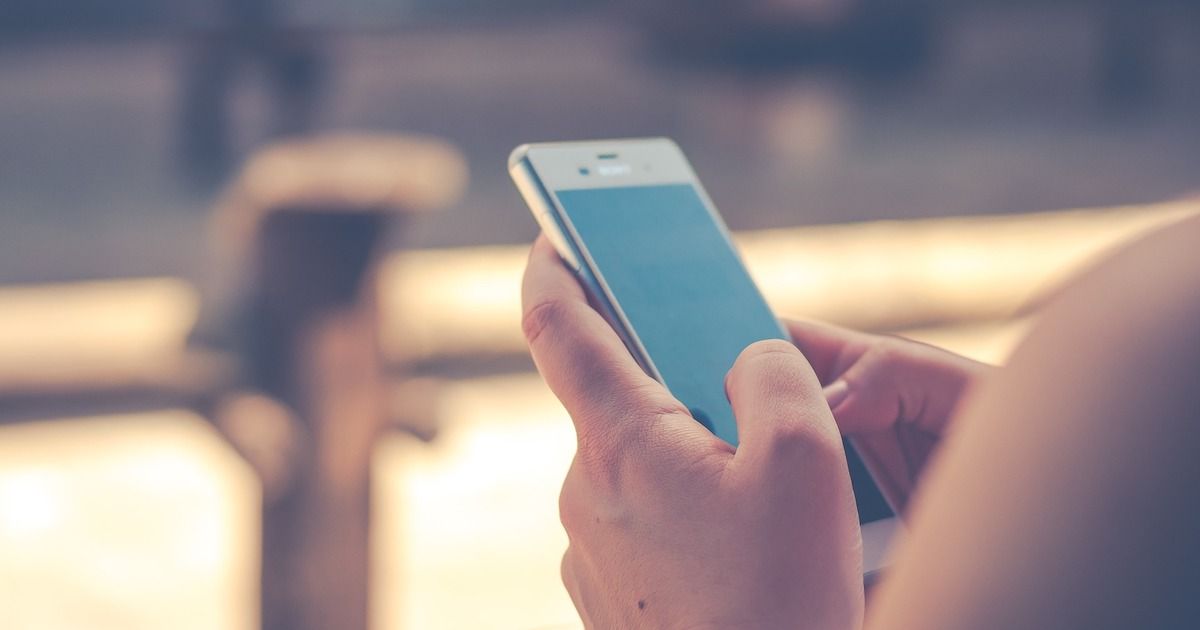 AliExpress, Lalamove India and more Chinese apps banned in India this week have now been removed from the Google Play Store. As a reminder, the Indian government announced on Tuesday that this was the case banning 43 more Chinese apps in IndiaThe 43 apps banned in India’s list include popular names such as AliExpress, Lalamove India, Snack Video and more. We have now verified that most of these apps have been removed from the Google Play Store. This is the fourth major ban on Chinese apps since June and that was reported on Wednesday China fiercely opposes the government’s decision

AliExpress is a popular consumer e-commerce app from Chinese giant Alibaba, while Lalamove India provided on-demand same-day delivery services. These apps were visible in the Google Play Store until Wednesday but have now been removed from the app store. For example, if you search for apps like Lalamove, you will see alternative apps like WeFast, Porter, Rapido, and so on. Here is the list of the 43 Chinese apps banned in India this week. If you downloaded one of these apps, you can continue to use it until server access is blocked.

To remind, India has banned TikTok and 58 Chinese apps in June, when the apps were seen as “damaging India’s sovereignty and integrity, India’s defense, state security and public order.” The list included such names as TikTok, CamScanner, ShareIt, Helo, Likee, Xender, UC Browser, Clash of Kings, ES File Explorer, DU Cleaner, Clean Master and Mobile Legends. In July, the the government banned another 47 Chinese apps, which were clones of the original 58 apps. In September, PUBG Mobile has made it to the list along with 117 other apps. However, PUBG Mobile plans to relaunch in India a new avatar will soon be designed for Indian players.

How to Watch House Impeachment Hearing on TV and Online