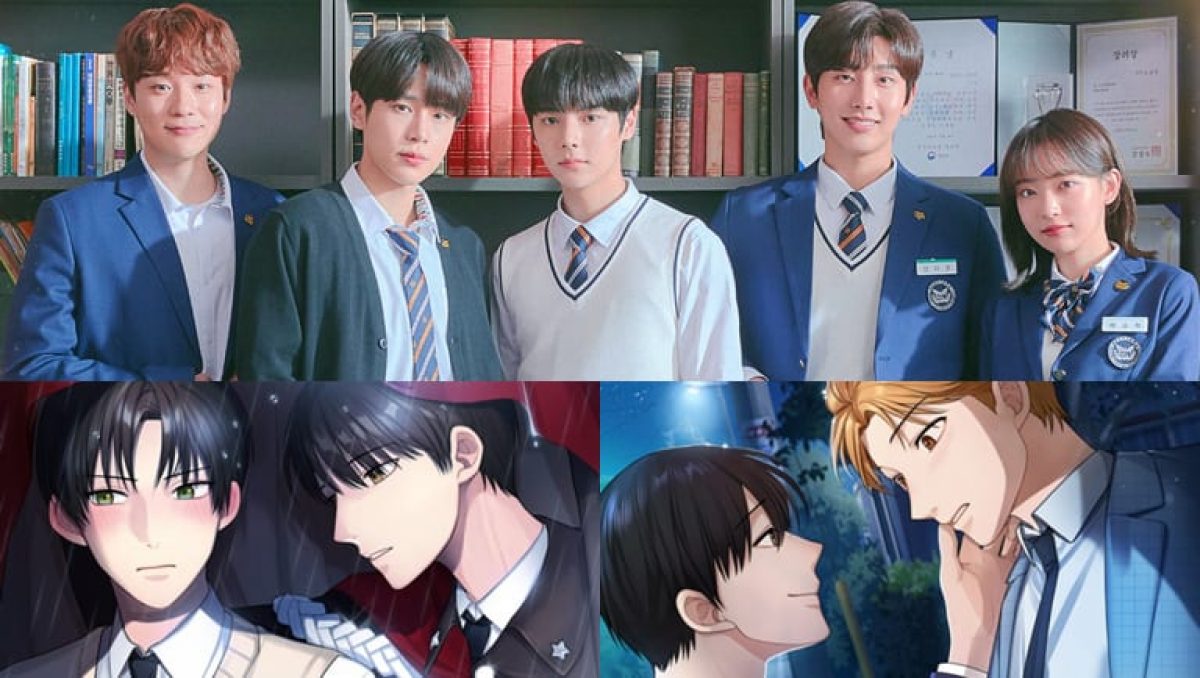 How can fans around the world watch the latest episodes of ‘Light On Me’ and when will the upcoming chapters be released on both WeTV and Viki?

While Netflix may be the dominant platform for the international streaming of Korean series, it is by no means the only way to watch K-dramas online.

Other platforms like WeTV and Viki Rakuten are quickly becoming big players in the K-drama streaming game, often simulating the latest series.

However, the different platforms have different schedules for releasing new content, so it’s important for fans to know exactly when episodes are coming out.

Light On Me: Episode Release Dates…

New episode of Light On Me comes out every Tuesday and Thursday, but will be on different dates for the different available streaming platforms, see below:

This article will be updated if there is a surprise break in the scheduled broadcast.

Light on Me: episode release times…

New episodes release on both WeTV and Viki at 10am UK time. Times were correct for previous episodes, with an international audience streaming the new chapters at the following times:

This article will be updated if the information described is officially changed.

Light On Me is available to stream via Viki Rakuten, WeTV and KOK TV; with different price plans available to users from all over the world.

The WeTV app can be downloaded from the Google Play Store and the Apple Store. Episodes have also been made available on YouTube, but will stop uploading full videos from episode 5.

On Viki, episodes are first made available to users with paid subscriptions, before being released for free a week later.

Currently, Viki V offers a ‘basic’ subscription for $2.99 ​​per month, but you’ll need a ‘standard’ subscription to watch Light On Me, which costs $4.99 per month.

Is Light On Me coming to Netflix?

At the time of writing, there is no indication that Netflix will purchase the international broadcasting rights for Light On Me.

However, fans can be hopeful that the series will hit the streaming giant at some point in the future, given the ongoing partnerships with several Korean networks that have already been established.