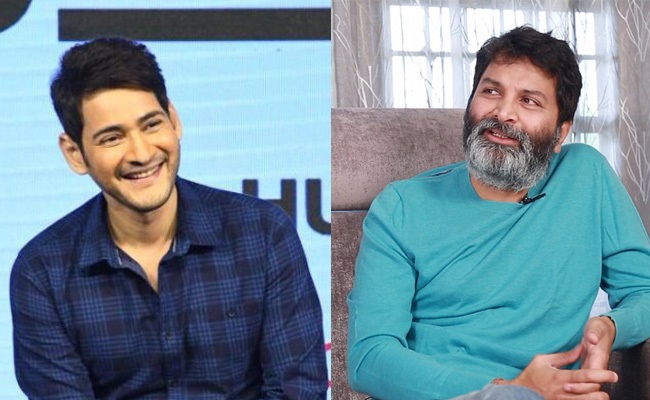 The third movie in the Mahesh Babu and Trivikram combination is all set to launch soon. It’s long been locked and an official announcement will be out next month.

Fans of both the star and the director speculate about the genre and story. Here we present you the exclusive information about the film.

Our sources say that the film will be in the genre of “Athadu”, their first collaboration. Most of the current audience considers it a classic. Their new movie will be a mix of high family emotions, comedy and action, just like “Athadu”.

In the recent past, Trivikram has developed a series of stories in various genres such as revenge and Pan-Indian subjects.

He also has a written love story. But has put all this aside and writes a tried and true story in the style of “Athadu”.

So another blockbuster ahead.