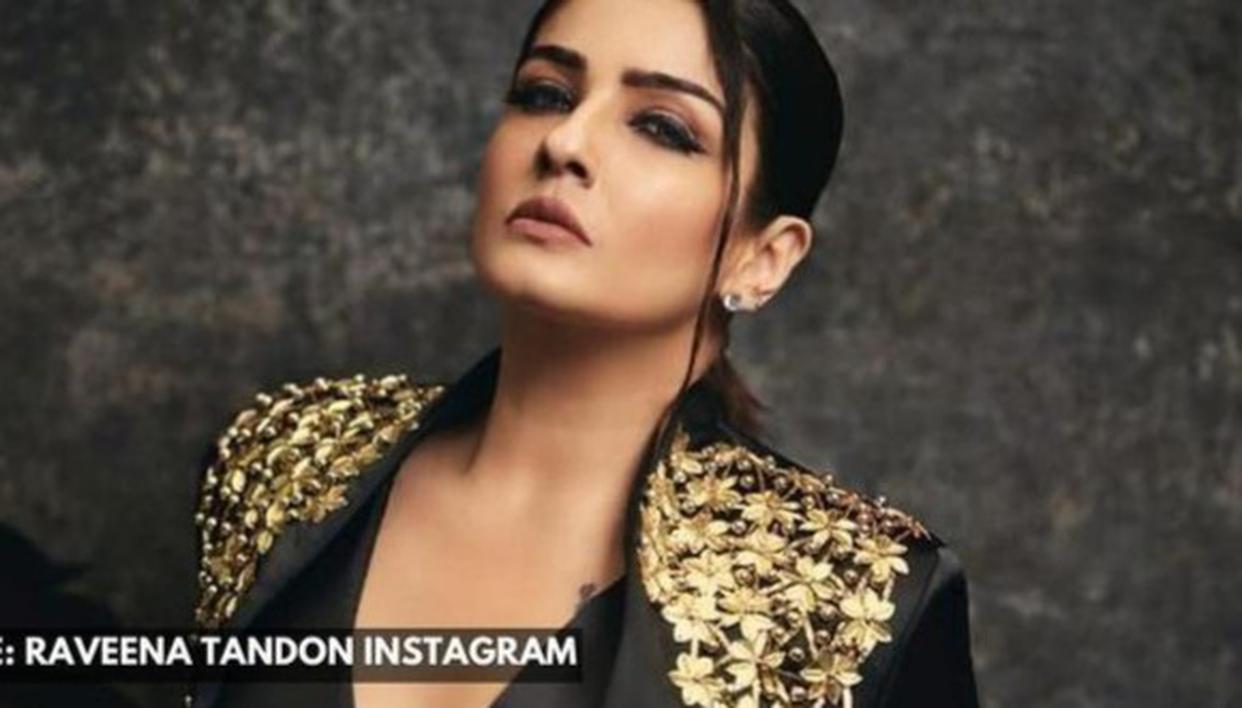 While the showbiz world provides the audience with a much-needed dose of entertainment, the same comes at an emotional cost to the performers. Although the actors are driven by the world of glamor, fame and money, they always struggle to live up to the expectations of their fans. Likewise, Bollywood diva Raveena Tandon has experienced many ups and downs during her prolific career in the Hindi film industry.

Since her debut in Patthar Ke Phoolthe actor has impressed everyone with her exceptional performances and her immense contribution to method acting in Indian cinema. From daring storylines to mainstream masala dramas, Raveena Tandon’s films have always been a treat for her fans. For which the actor has been appreciated and awarded several times.

So, here’s a list of awards Raveena Tandon has had under her belt.

Raveena made her debut alongside Salman Khan in the 1991 film Patthar Ke Phool which was a huge Box Office hit. While fans swooned over this romantic drama, critics were also in awe of Salman and Raveena’s blossoming chemistry. For her impressive debut act, Raveena was awarded the New Face Of The Year prize at the Filmfare Awards.

During her career in Bollywood, Raveena starred in many masala rom coms and thus became a household name among the masses. However, she caught everyone’s attention with her daring and never-before-seen portrayal of Durga in the 2001 film DamanProduced by Hrishikesh Mukherjee, the film was highly rated and Raveena won her first National Award for Best Actress.

A shower of appreciation with ‘Aks’

Also read: Raveena Tandon shares a photo from her makeover session, check it out

After impressing everyone with her contrasting roles, be it in the mainstream world or artistic cinema, Raveena’s expressive act made it into the 2001 film Aks stole everyone’s heart. Starring alongside legendary Amitabh Bachchan and Manoj Bajpayee, Raveena proved she can also be a show-stealer in layered stories. For her on-screen character of Neeta, the actor won the ‘Special Performance Award at the Filmfare Awards.

And the winning streak continued with Raveena winning the Best Supporting Actress award at the Screen Awards and Bollywood Movie Awards. She also won the Critics Award (female) and Best Supporting Actress at the Bollywood Movie Awards and Bengal Film Journalists’ Association Awards respectively. Raveena was also honored with Awadh Samman by the Government of Uttar Pradesh for her spectacular performance in Aks

So that was the list of all the Raveena Tandon awards she won with her greatest dedication to the art of cinema. Meanwhile, Raveena is making a great comeback on the work front with the highly anticipated film KGF: Chapter 2.

Uppena movie distributors are not satisfied with Netflix