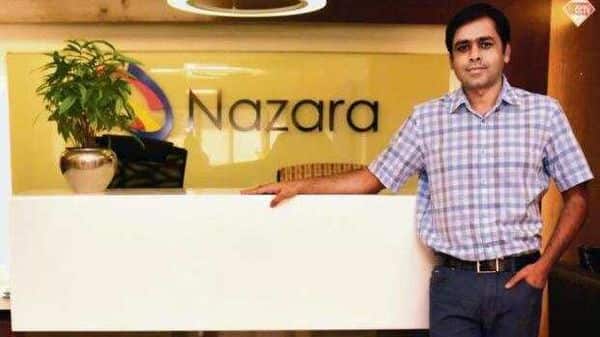 Manish Agarwal, CEO of Nazara Technologies, said of the investment: “The Hornbill Capital leadership team has been part of the growth story of many consumer internet companies and we at Nazara look forward to bringing their experience working with some of the brightest tech entrepreneurs across around the world and with a glimpse into the massive scaling of their portfolio companies over the past decade. “

Founded in 2000 by gamer Nitish Mittersain, Nazara is one of the largest interactive gaming and sports media companies in India. The company is known for its games at the World Cricket Championship and the Chhota Bheem and Motu Patlu series. The subsidiary Nodwin Gaming organizes multiple game events around the country. It has offices in more than 60 countries in emerging markets, including India, Africa, the Middle East, Southeast Asia and Latin America. Nazara has more than invested 300 crore in the last five years in the Indian gaming ecosystem.

“We have followed Nazara’s journey closely over a number of years as it evolved into a platform for gaming and early learning with gamification. The Nitish and Manish leadership team have built Nazara into an attractive ecosystem for some of the most promising entrepreneurial talents in India. gaming and early learning space, “said Manoj Thakur, founder and managing partner, Hornbill Capital Advisers LLP.

The company owns some of the most recognizable IP, including WCC and CarromClash in mobile games, Kiddopia in gamified early learning, NODWIN and Sportskeeda in esports and esports media, and Halaplay and Qunami in skill-based, fantasy, and trivia games. Nazara is also the only company in India to have rights to IP and assets in grassroot, regional, national and international esports, it said.