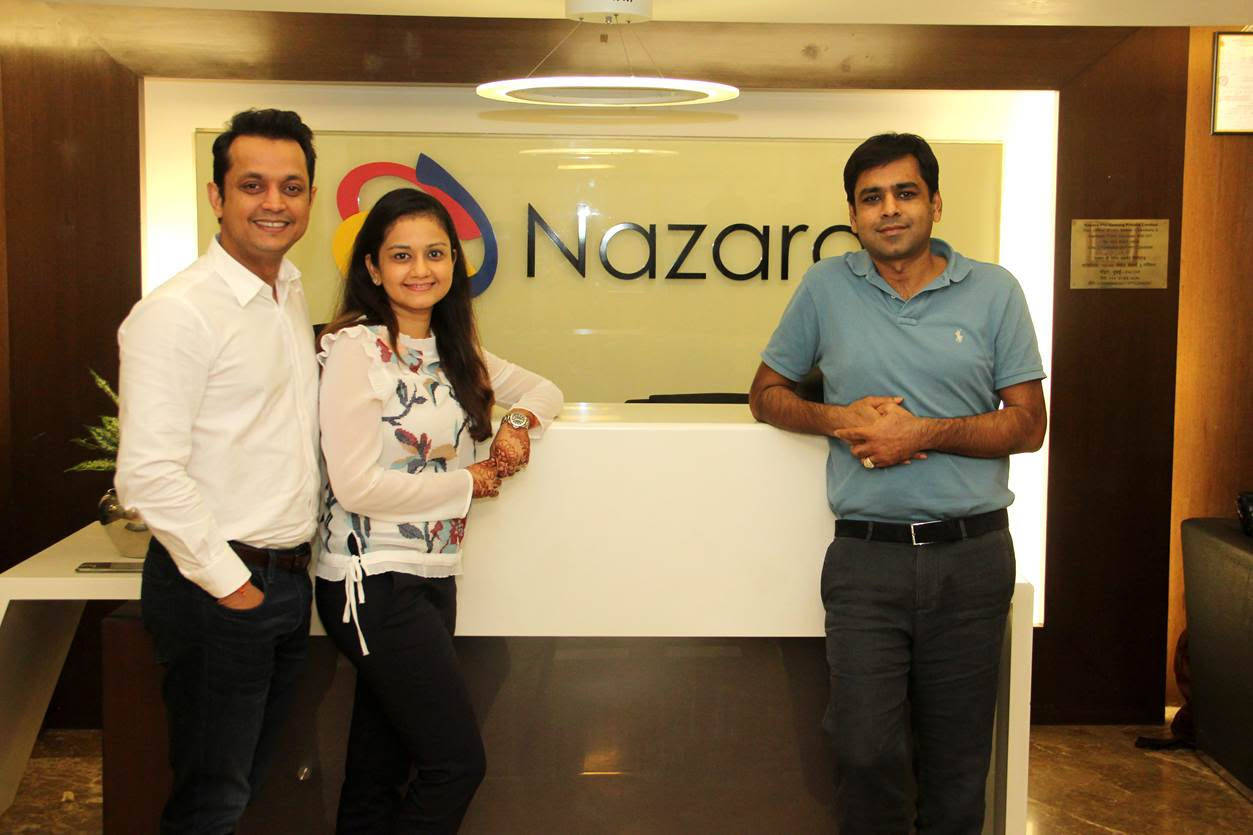 Indian gaming and sports media company Nazara Technologies has re-filed the Draft Red Herring Prospectus with the Securities and Exchange Board of India (SEBI) as the first step towards its market debut.

Nazara has the mobile gaming rights license for popular cartoon characters such as Chhota Bheem, Motu Patlu and Shikari Shambhu. It has also settled in 64 countries in Africa, the Middle East, Southeast Asia and the Indian subcontinent.

The public offering will lead to a sale of 4.96 million shares by the initiators and investors of Nazara.

This year, Nazara’s IPO debut could kick off a string of tech IPOs in the country as startups like Zomato, Nykaa and Delhivery are heading into the public markets.

Rakesh Jhunjhunwala-backed Nazara had first filed the DRHP in January 2018 and had even received approval from SEBI for an IPO (Initial Public Offering). However, it did not go through with the launch due to a market slump.

The company has prepared for its market debut with acquisitions and financing in its pot.

Strengthening its capital base

Earlier in January 2021, WestBridge Ventures, an early investor in Nazara, had left the company through a secondary transaction when Plutus pumped ₹ 500 crore into the business. According to reports, the exit provided WestBridge 40 times the return on its investment.

Nazara strengthened its offering by going on acquisition. It has pumped more than $ 50 million to startups in the past two years.

In fact, its acquisition has even earned it a ‘next Tencent’ reference in one news report.

Some of Nazara’s best additions

In November 2019, Nazara Technologies said it plans to invest $ 20 million in startups next year. This announcement came after Nazara had already acquired five companies in the same year.

“Looking at the explosive growth of the interactive entertainment and sports ecosystem, Nazara has decided to invest more aggressively in the emerging markets ecosystem and to support early stage startups that accelerate the growth of these companies and the industry at large,” said Nazara Technologies CEO, Manish Agarwal had said then.