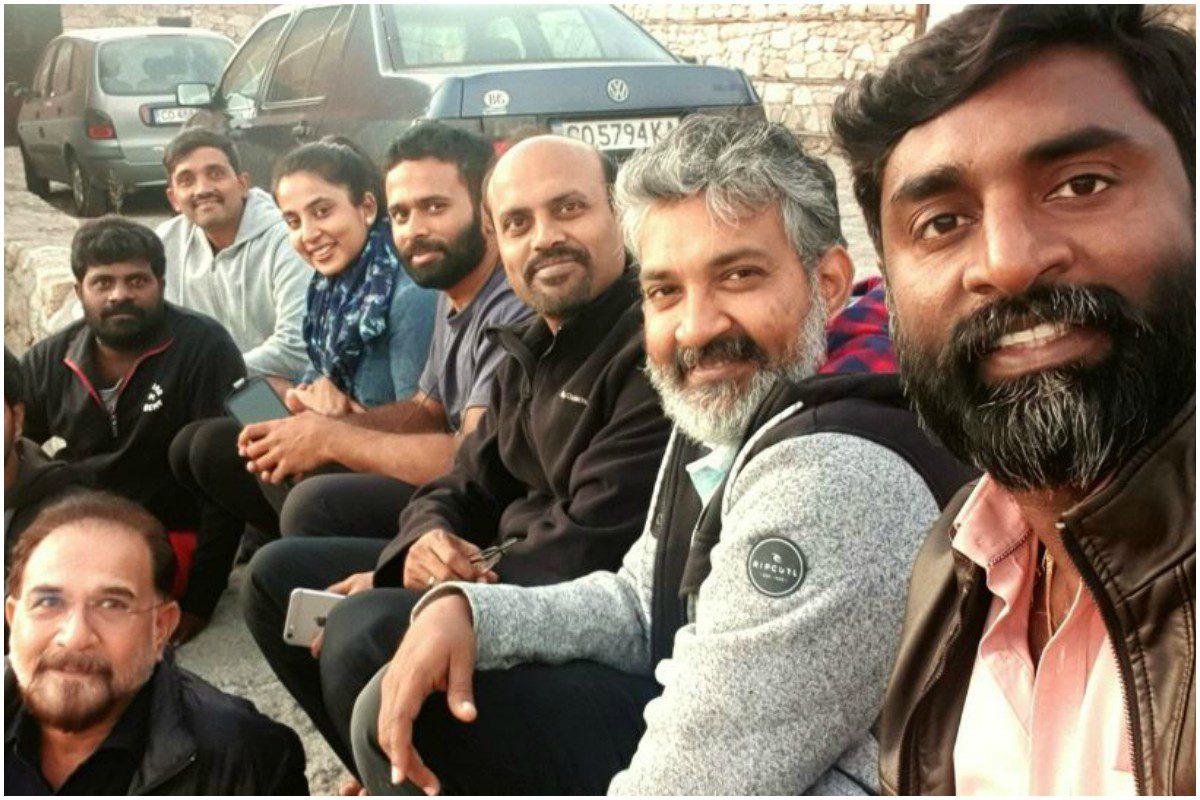 RRR is an upcoming movie starring Jr. NTR and Ram Charan, and SS Rajamouli are directing this film. Here is the latest update on Rajamouli’s RRR release date. See!

Since the announcement of the RRR project, fans have been raving about the film. It is an action drama film that has generated a lot of buzz with its posters and teasers. Fans are curious about the release date of this movie.

Originally scheduled for release on January 8, 2021, the film’s release was delayed due to the pandemic. Now it has been officially confirmed that Rajamouli’s RRR will be released on October 13, 2021.

Many expected the release of RRR to be delayed like other movies due to increasing COVID infections. However, it looks like RRR will be released on October 13 without any delay.

In addition, since the protagonists of the RRR movie Jr. NTR and Ram Charan should pick up their upcoming projects, will wrap the film and hit the screens as planned.

Chiranjeevi’s Acharya and Allu Arjun’s Pushpa were delayed due to COVID-19, but it is clear from the sources that director Rajamouli has no intention of delaying the release of the RRR. Hopefully you can expect the RRR release on the scheduled date if the COVID situation is under control by October.

The Devil Is a Part Timer Season 2: release date, cast, plot and everything else