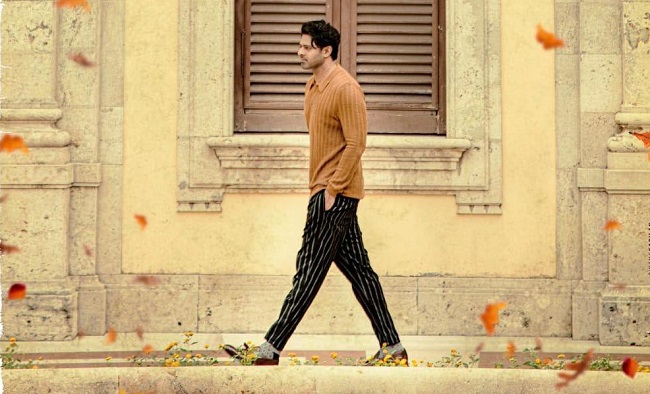 Clarity on all the major companies in Telugu cinema this year has come to light with the announcement of Prabhas’ release plan “Radhe Shyam”. The makers announced the date today. July 30 is the release date.

Two weeks after the release of “KGF2”, Prabhas will come to break box office records with “Radhe Shyam”. Prabhas is the only true Pan Indian star from South India after Rajinikanth.

His films are doing business on par with Salman Khan and Aamir Khan in the North Indian market. So both “KGF 2” and “Radhe Shyam” will set the market on fire nationwide.

Allu Arjun first tested his luck with a multilingual project and entered the competition. His upcoming “Pushpa” will be released on August 13th.