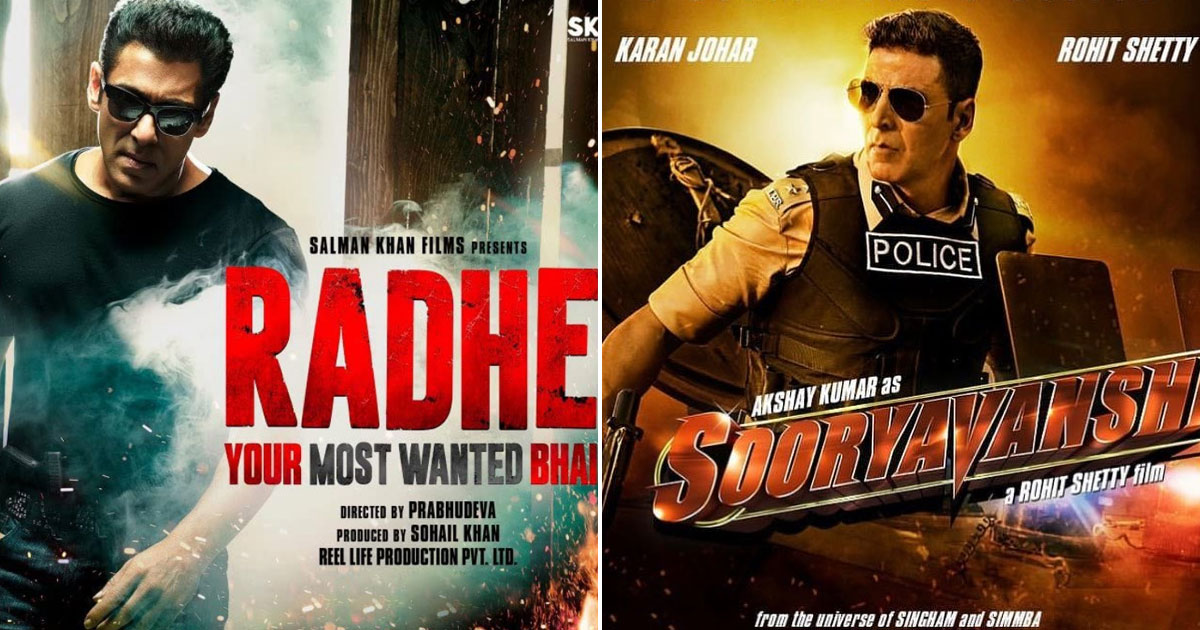 Salman Khan continues to make headlines for his upcoming movies. He recently finished the shoot Antim: The Final Truth next to Aayush Sharma. It was learned yesterday that he is all set to start shooting Tiger 3 in Istanbul. Now some exciting details about his highly anticipated, Radhe: Your Most Wanted Bhai are out.

As the first glimpse of Radhe was before Dabangg 3‘s release, fans were rooting for some more details about the project. Now, finally, fans have something to cheer about as the teaser month has been finalized by the creators and it may become attached to Akshay Kumar starrer Sooryavanshi, which will reportedly be released in April.

The teaser of Salman Khan’s Radhe is reportedly set to come out in March. More about the teaser says a source close to Bollywood Hungama: “The filming of the film was completed after the lockdown, after which the makers started full throttle with the post-production work. Meanwhile, they also recently managed to put together a teaser of the film. Since it is a teaser, the video doesn’t last more than a minute, but it gives a nice idea about the movie and its action and grandeur. It’s smooth and massive and would definitely get a thumbs up from the target audience and the trade. “

It has been learned that shortly after the teaser, Radhe’s trailer will be revealed within a few days.

So, all Salman Khan fans, get ready to see your Bhaijaan in the police avatar!

In addition to Radhe, Antim and Tiger 3, the superstar also has Kabhi Eid Kabhi Kabhi Diwali and Kick 2 in the pipeline.

Meanwhile, speaking of Tiger 3, the film was all set to run in the UAE, but as the COVID-19 cases are witnessing a spike there, another location has been considered for a shoot. It has been learned that YRF’s Aditya Chopra and director Maneesh Sharma are targeting Istanbul for the start of the threequel.

SS Rajamouli’s RRR is getting exorbitant offers from exhibitors at a cost of Rs 348 Crore, will he take it?