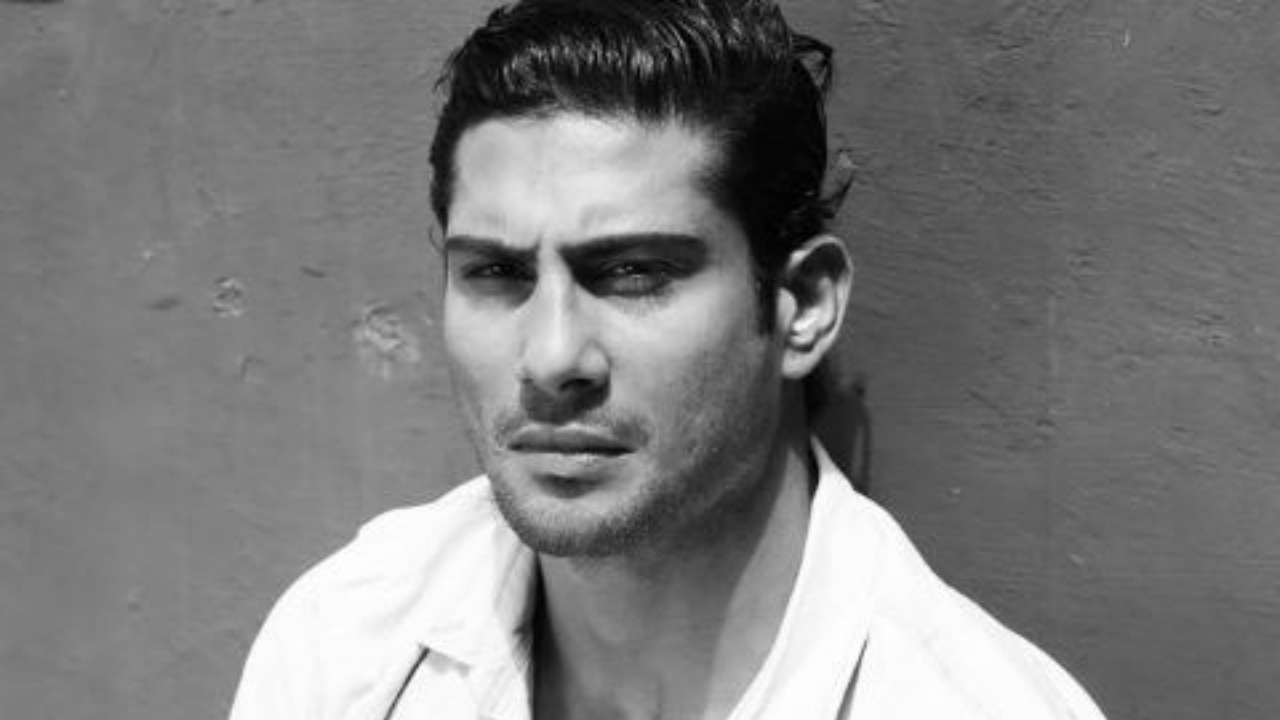 The son of yore, the son of Smita Patil, Prateik Babbar, who was last seen in the Hindi film Yaaram and is known to have played the role of Raggie in the late actor Sushant Singh’s film ‘Chhichhore’ Rajput, recently started talking about coming back after a bout of alcohol and drug addiction.

In a recent interview with Times of India, Prateik opened up about his battle against alcohol and how it overcame to get his life back on track and focus on his career. It should be noted that Prateik had disappeared from the Hindi film scene for a short period between 2014-2017 and apparently it was during this period that he was in the process of getting sober again.

During his interview, Prateik revealed that it was in 2016-2017 that he realized he’d gotten off track and needed to get his life and career back on track.

He said in his interview with Times of India, “This will be a work-in-progress for me until my last breath. I am lucky and grateful to have arrived at this point where I can focus on my craft. A journey. to get here. It’s a rush that never ends. The journey is on. What saved me from drowning mentally and emotionally, and I say saved, because I thought it was all over for me and my career was over, was the love and passion for the arts. “

“I missed it all and I started chasing it again about two or three years ago. It’s been a rocky road for me, but I hang there like a rock, with my head up and looking forward to a bright future , ”added Prateik. .

Speaking of when the realization started, Prateik said it must have been in 16/2/2017 when he was out of drugs and alcohol for a few months in a row and that’s exactly when he started missing work. “It was something that I needed for my soul and then I started taking on different kinds of roles. I rebooted myself with plays and short films. Sometimes I did things for no money. I did things for free for people. To remember that. I exist and that I haven’t left the stage yet. I had to test the waters again. Once I did, there was nothing to worry about. One show, one movie led to another with Mulk (2018), Baaghi 2 (2018) and Chhichhore (2019). It was gradual, “said Prateik.

Opening up about living up to his mother’s name and inheritance, Prateik said he feels a sense of responsibility for it. “People might see that as a burden, but I won’t call it that. If it’s seen as a weight on my shoulders, I would say I’m proud of it. I’ll carry it with absolute pride until my last breath. My mother was a magical woman, who did magical things in a short-lived career and life. She touched way too many people and she is part of our country’s cinema heritage. I feel honored and happy to be her son. an honor to be able to live up to her name, and if I can be a little reflection of her, ”Prateik said to the portal.

On the work front, Prateik started the new year off right by starting Bachchan Pandey’s program in Rajasthan. He will also appear in Madhur Bhandarkar’s ‘India Lockdown’, in which he plays a migrant worker.