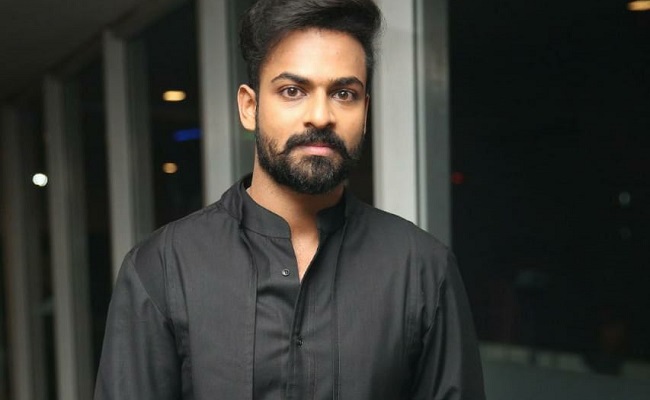 Uppena’s pre-release feature is being celebrated as a star-studded affair.

During his speech, Buchi Babu revealed that Chiranjeevi gave him his phone number after listening to the story for four hours. He spoke highly of his protagonists Vaishnav Tej and Krithi Shetty.

Buchi Babu added, “I felt that I only became a director after calling for action for you.”

Hero Vaishnav Tej seemed a bit nervous because it was his first public appearance and also that the event was attended by many special guests.

“All family members treated me like their son and brother. Story is the real hero of Uppena. I just played a lead role. Thank you Mr Sukumar for the trust you have placed in me. I am very happy to share screen and acting for Vijay Sethupathi, sir. Krithi Shetty learned Telugu in just a week and she was very helpful. Devi Sri Prasad is the main soul of the movie. We have received all the recognition for his songs. “