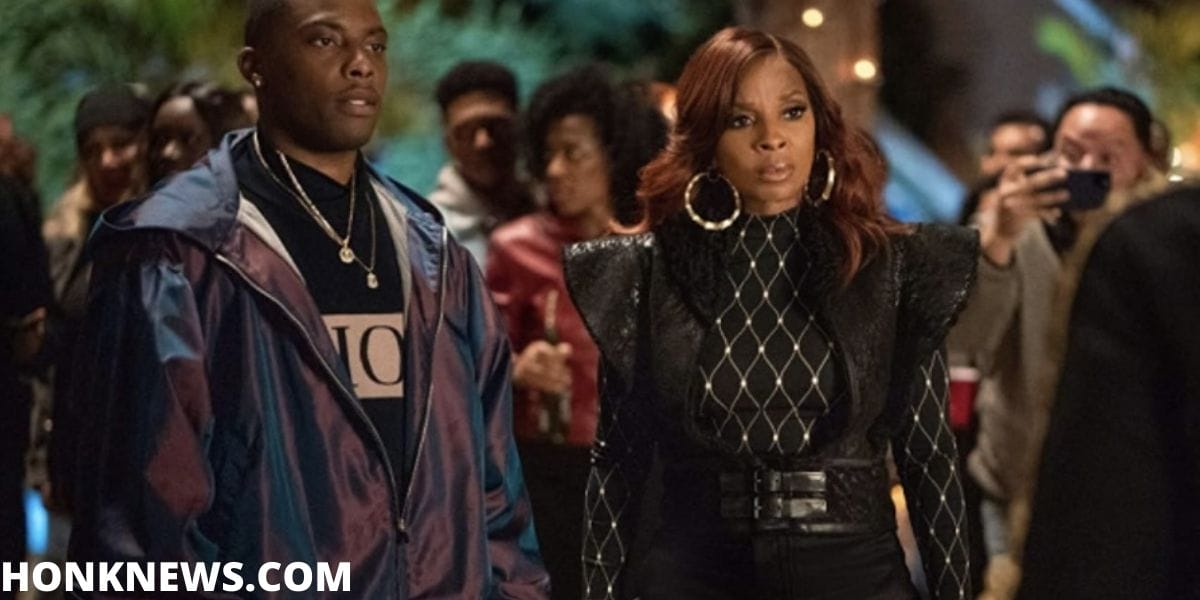 Drama TV series were my favorite. And I’m sure you like drama series too. Power Book 2: Ghost is one of the famous and exciting drama series of the time. Let’s talk about the show in detail and let’s find out if season 2 is coming or not.

Power Book 2: About the Series

Power Book 2 is an American crime drama series. The series was created by Courtney A. Kemp in the year 2020. It first premiered on September 6. You also have to have Power, right? And the sequel is one of the longest-running series. And after the release of the first season. On September 22, 2020, Starz announced that the second season will be coming.

The running time of the show is 56-68 minutes. It also runs on the original network Starz. There are a total of 10 episodes in the series and the last episode aired on January 3, 2021. The trailer was released on August 4, 2020. 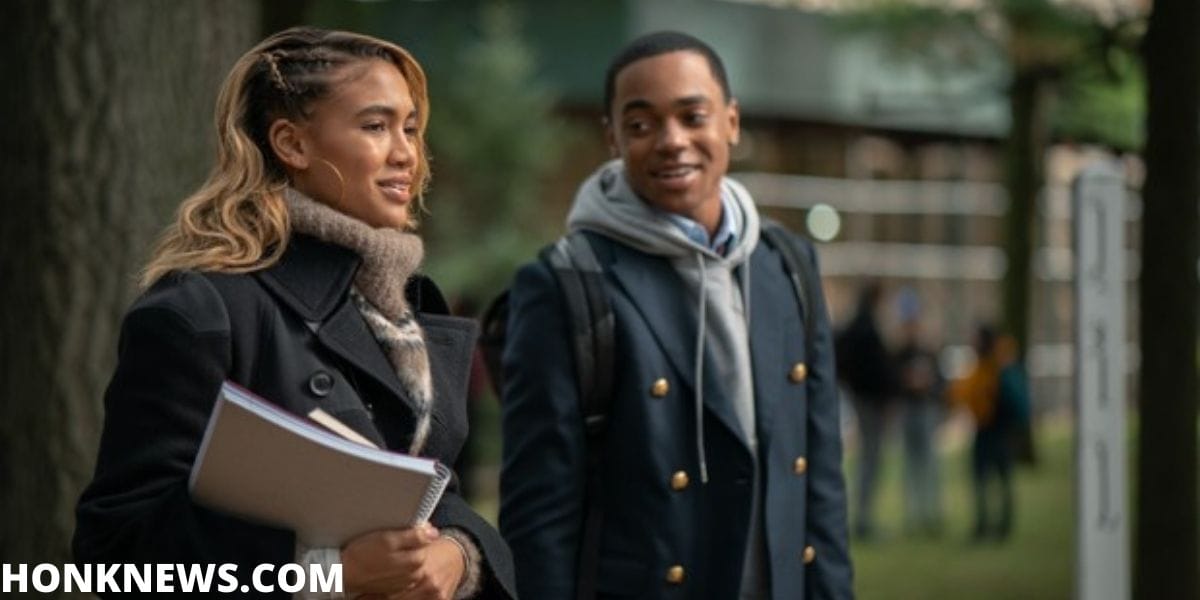 Power Book 2: Plot and the Cast

As we all know, Power Book 2: Ghost is a sequel to the show Power, and when the show ended, Power Book 2 was made. In the series, Tariq is looking for his new life. He always wanted to inherit his father’s legacy, but this time, when he wanted to achieve that, he had to save his family.

While rescuing his family and acquiring his father’s inheritance, Tariq also becomes involved with the Tejada family. He gets involved in an affair that gets him into trouble. He had to manage his drug operations along with his education, love life and family. And the most important thing he had to do with Cooper Saxe.

The main characters of the series are:

So yes, you can wait for season two of the series. And if you want to enable Power Book 2: Ghost Amazon Prime video.