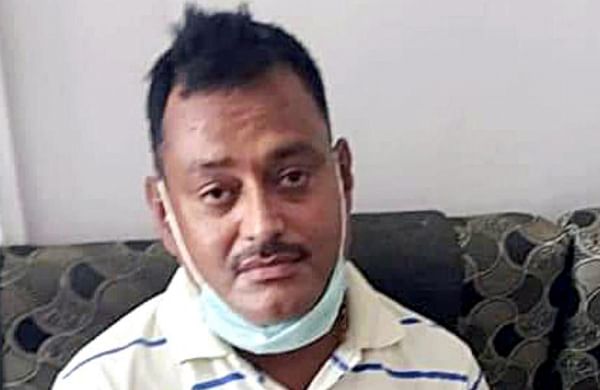 Deep Prakash has gone into hiding since the Kanpur ambush and a reward of Rs 50,000 has been declared upon his arrest, Krishna Nagar Mahesh Kumar’s Station House Officer said.

Eight police officers were killed in an ambush by gangster Vikas Dubey and his associates in Kanpur, Uttar Pradesh on July 3. Vikas Dubey was killed in an encounter on the morning of July 10 when he attempted to flee after a police vehicle transporting him from Ujjain in Madhya Pradesh to Kanpur had an accident, police had said.

Two FIRs have been registered against Deep Prakash – one for obtaining gun licenses based on false statements and SIM cards on fake IDs and another for forcibly removing a vehicle from a Vinit Pandey in 2009, he said.

The second FIR was filed on charges of extortion, dishonesty, forging valuable security, and using a real document as forged, Kumar added.