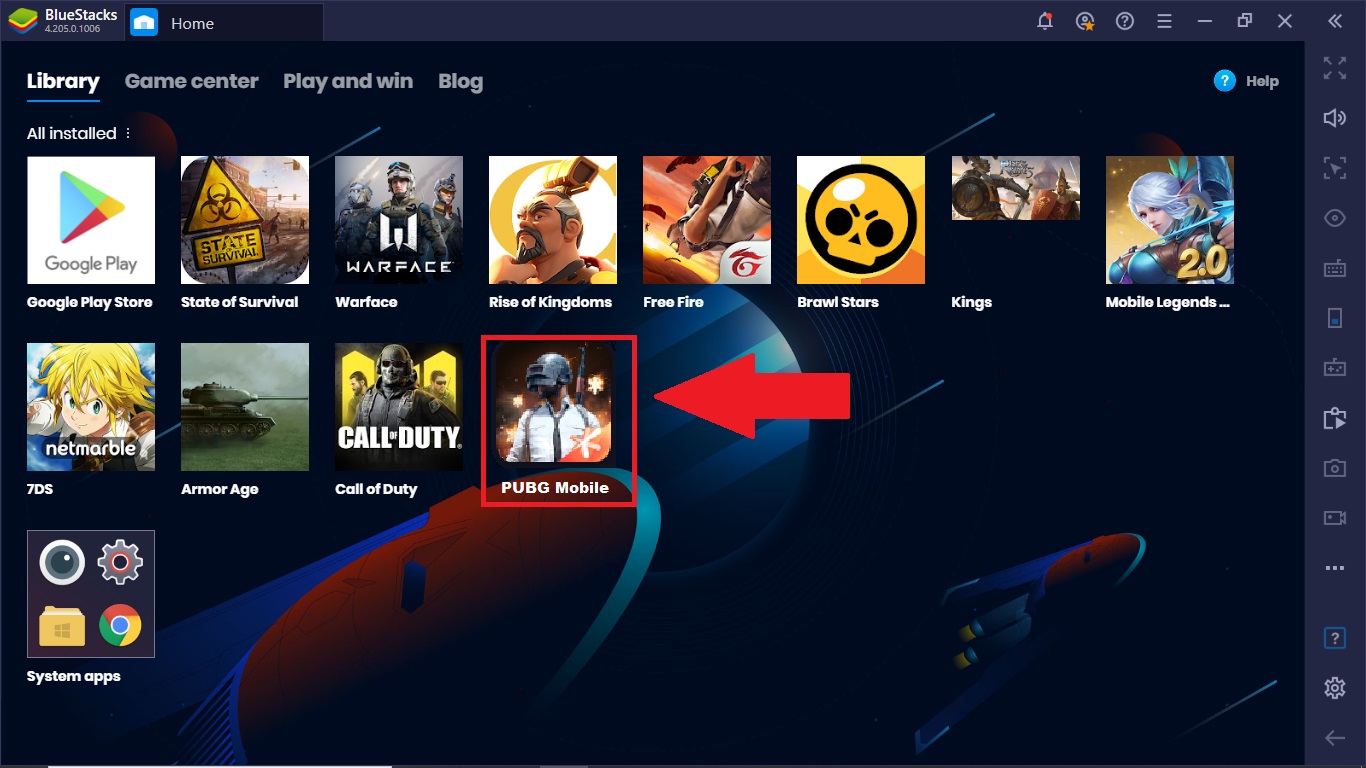 Your support for our journalism is invaluable. It is a support for truth and honesty in journalism. It has helped us keep track of events and events.

The Hindu has always stood for journalism in the public interest. In this difficult time, it becomes even more important that we have access to information that affects our health and well-being, our life and our livelihood. As a subscriber, you are not only a beneficiary of our work, but also its enabler.