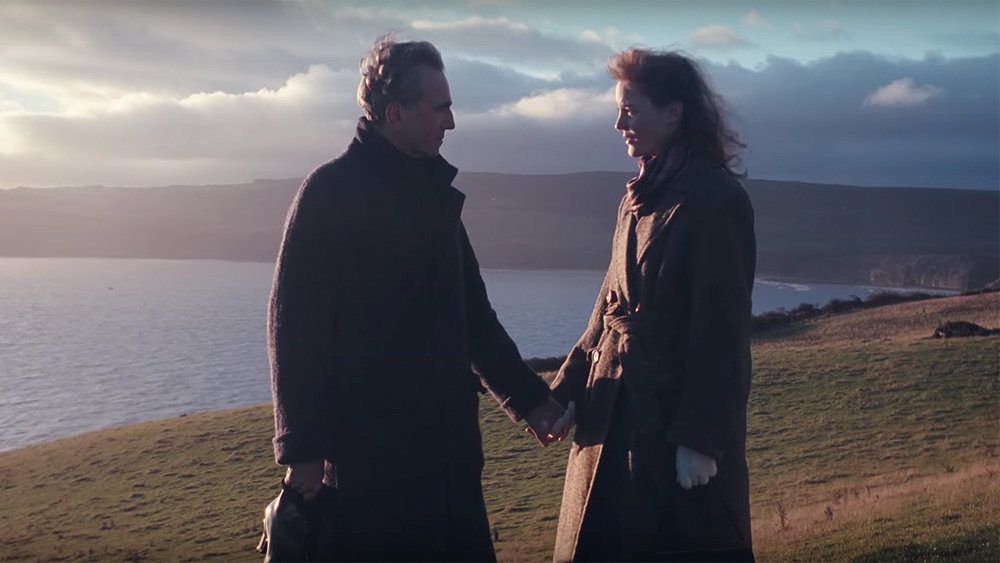 In the year 2017, Paul Thomas Anderson wrote and directed a phenomenal work of art called Phantom Thread. So, once in everyone’s life, there are these movies that could act as catalysts in their respective lives. I’m sure Phantom Thread acted as one for many. There’s an art that looks like a craft in itself, and you just let it play on the screen. A feast for the eyes and at the same time makes you wonder about phenomenal things. Daniel Day-Lewis is best known for his characters/roles, which are powerful yet have the simplicity of a wave in the ocean.

But even a wave in the ocean follows its course at high and low tide. There are multiple levels of depth when people set foot in that ocean. Likewise, Phantom Thread has a character called Reynolds, played by Daniel Day-Lewis, and that character is exactly like those waves. To learn about the film’s lore in a much deeper way, let’s take a look at the ending of Phantom Thread here.

Phantom Thread is a work of art created by Paul Thomas Anderson, who has directed unique films such as Punch-Drunk Love, Boogie Nights, There Will Be Blood, Inherent Vice and many more. He is known to create on-screen craft with characters that easily blend into the real world with some features that would be off limits in the real world. Likewise, Phantom Thread has those spicy characters that are broken and beautiful.

Peacemaker Episode 4 – Smith is chased by the police for rescuing a prisoner!