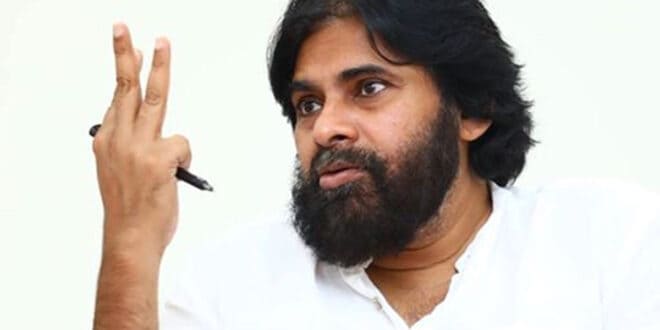 Jana Sena chief Pawan Kalyan apparently missed two golden opportunities. Firstly during the Dubbaka bypoll and secondly during the recently held GHMC polls. Pawan had stayed away from both polls that saw a nail-biting battle among the candidates. Incidentally, the saffron brigade achieved good results in both polls and Pawan had no chance to claim his role in either case, despite an alliance with BJP.

Sources said the BJP had twice asked Pawan to campaign on behalf of the party for the Dubbaka bypoll. However, Pawan stayed in Hyderabad but did not go to Dubbaka for election, but Lotus party leaders managed to defeat the candidate of the ruling TRS. In fact, the BJP had no strong reason to win for the Dubbaka bypoll, other than some anti-KCR forces ‘quietly helping’ the saffron party. After the BJP won the bypolls, Pawan issued a press release congratulating the party and ending the episode.

When he came to the GHMC polls, Pawan stated that Jana Sena would be drafting candidates. He later withdrew from the polls after meeting with BJP Member of Parliament and Union Minister of State Kishan Reddy. At the same time, Kishan Reddy stated that Pawan would campaign for the BJP candidates in the GHMC polls. However, Pawan was not found during any of the election campaigns. The Jana Sainiks once said their party chief would campaign for the GHMC polls on Nov. 28-29, but the polls ended without Pawan entering the election scene.

There is no idea why Pawan has refrained from campaigning for the GHMC elections. Once the results were out, people started praising the BJP for winning in 48 divisions. Pawan also joined them, issuing a press release on the occasion congratulating Telangana BJP state unit chief Bandi Sanjay.

Had Pawan campaigned for both polls, he too would have had the chance to claim a share of the BJP’s victory. Pawan had lost two opportunities to strengthen Jana Sena’s alliance with the BJP.