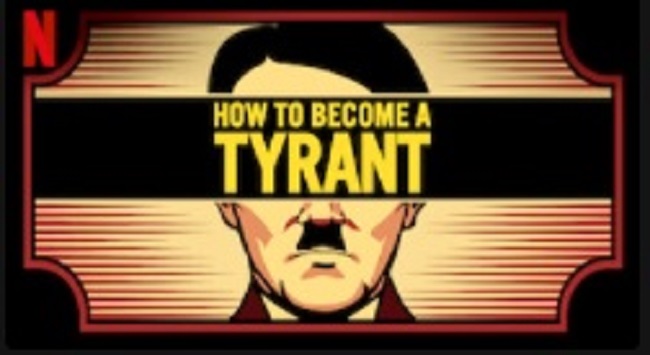 Not only the fiction, but also the non-fiction series and documentaries on OTT platforms have the interest of the world audience.

There is a lot to know about world history and here is such a beautiful series about six top dictators of the world.

The kind of storytelling style chosen to tell the stories of six powerful lives is quite interesting and very gripping.

We all know the names of these dictators. But who is the most powerful among them? What made them the most brutal dictators? What is the “Play Book” they all followed to run their show? What mistakes did they commit that ended their rule? What miracle did the North Korean dictator perform to continue his rule for generations, even after his death? We get everything out of it.

Just as we learned the story of the world’s infamous drug mafia don Pablo Escobar by watching Narcos, in this series we can get to know the lives of these six dictators all at once. Each episode lasts no more than 30 minutes.

On behalf of FilmyOne.com >we would like to thank film director Ram Gopal Varma for introducing this series with his tweet: “The extremely amazing series “How To Become A Tyrant” on Netflix is ​​about Dictators, but it is the most insightful look at how a political leader thinks ..don’t miss it”.